So where do we go from here? Better still how do we even begin to unravel the pain, sorrow and hardship, Afghans have endured over decades?

Do we start with the American invasion twenty years ago? Its objective was to end terrorism as part of the ‘War on Terror’ after the September 11 attacks.

"The US government is the guardian of the wealth and material comfort to which we have become accustomed, and most of us, including myself, are, in the final analysis, unwilling to countenance the alternative. That is what was scary about September 11."https://t.co/mK2fn8nZXE

Can we usefully employ a time line of American and NATO interference in the internal affairs of the Afghan people, and a prelude to the invasion of Iraq? Or should we look to events before 2001?

After three Anglo-Afghan Wars between 1839 and 1919, a monarchy continued to rule Afghanistan, until a bloodless coup was led by General and former Prime minister Mohammed Daoud Khan on July 17, 1973. 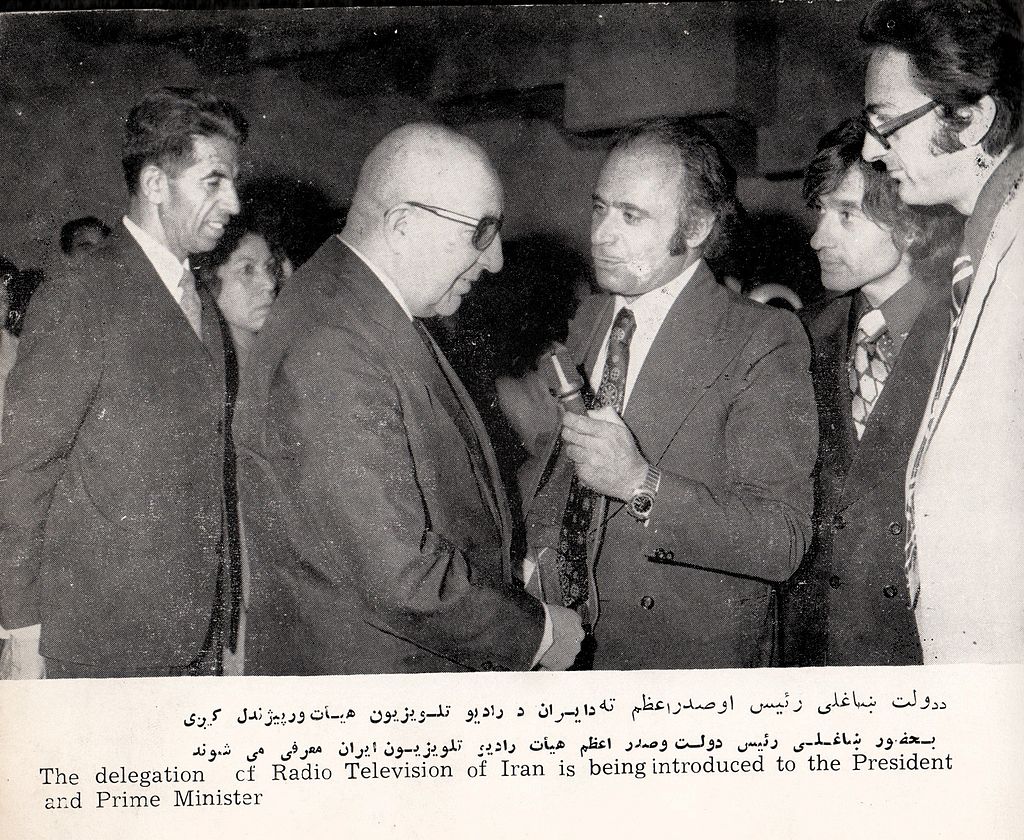 Born into the Royal family, he deposed the King and inaugurated a one-party political system, with himself as supreme leader and President of the Republic of Afghanistan.

Economic reforms were promised but failed to materialise as events on the ground became unstable. As President, Khan purged the Soviet-aligned Peoples Democratic Party of Afghanistan. One of its leaders was assassinated and several of its officials arrested.

Many went into hiding before a military coup on April 28, 1978 deposed Daoud Khan. He and his family were killed and a secular Communist government was established.

With Afghanistan now led by a secular, pro-Soviet government at the height of a Cold War between U.S. capitalism and Soviet communist ideologies, the stage was set for a proxy war, financed by the United States to destabilise the country and trapping Soviet troops in a Vietnam-type quagmire of military entanglement.

U.S. President Reagan meeting with Afghan mujahideen at the White House in 1983.

Historians have claimed that the Central Intelligence Agency set out to recruit, arm, finance and train Islamic fundamentalists. These jihadists were adherents to the Wahabbi strain of Islam practiced in Saudi Arabia. This radicalised the indigenous population providing the impetus for an armed opposition against the government of Afghanistan. While opposition to the Communist government was already established, it was about to be financed by America, Saudi Arabia, and others. Pakistan was already a haven for the Afghan opposition.

The civil war that erupted was between the secular government of Afghanistan who had invited the Soviet Army into Afghanistan to help store order, and the so-called mujihadeen, led by among others, Ahmad Shah Massoud, and considered by Rober D. Kaplan to be one of the greatest guerrilla leaders of the twentieth century; joined later by Saudi Arabian, Osama Bin Laden, the so-called Arab-Afghanis what went on to form Al-Qaeda (the base). 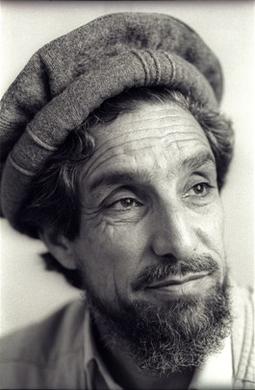 The protagonists were ready, the stage was set, and the actors employed, armed and financed, before the war began in earnest, culminating in the collapse of Mohammad NajiBullah’s Soviet-aligned regime in April 1992

The mujahideen trained and financed by the American government had succeeded in destroying the secular government, before a government led by the Taliban (meaning ‘students’ or ‘truth seekers’) eventually seized Kabul in 1996. 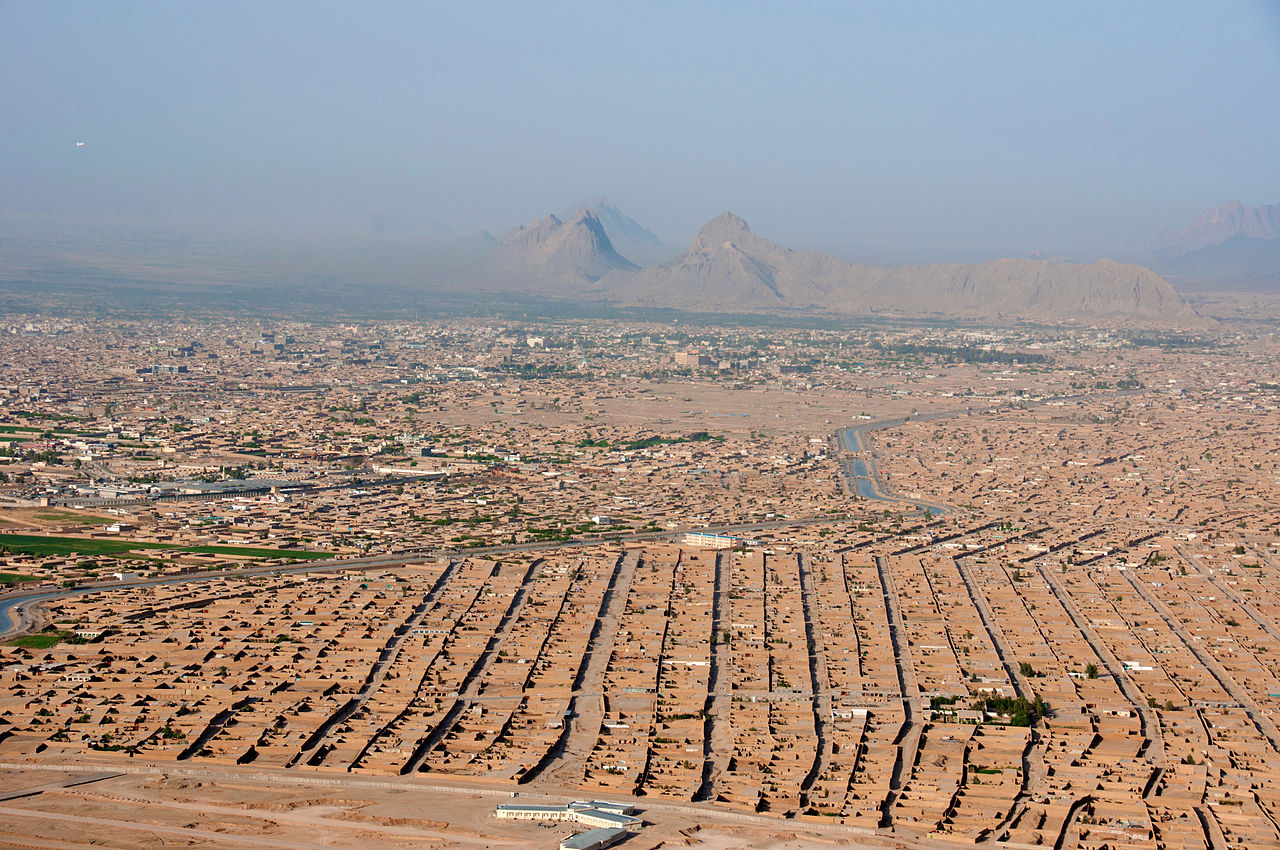 The Taliban emerged in the southern Afghan city of Kandahar around September 1994.

From that point on human rights were repressed and women especially were forced to conform to a strict interpretation of Islamic law.

America had won the proxy war. But their surrogate army repressed women and arguably de-evolved human rights by a hundred years. Yet the American administration remained full of self-congratulatory smugness in the wake of victory against a Cold War foe.

Then began the systemic misrule of Afghanistan by the reactionary forces of Islam, the Taliban, supported by Pakistan.

Within the mujahideen an internal struggle began between the so-called Northern Alliance forces and the Taliban. This struggle ended with the American-led invasion of 2001.

Pakistan and its Inter-Services Intelligence agency ISI played a major role on behalf of America during the mujahideen revolt and harbored its leaders. Many of those who fought with the mujahideen were not Afghans but Islamic extremists, mostly from other Arab countries.

In the wake of September 11th, amidst claims of Al-Qaeda Islamic militants training in Afghanistan, and the country a hotbed for fundamentalist Islamists, America blamed Bin Laden and others for the September 11 attacks on the Twin Towers.

Although nearly all those accused of perpetrating the atrocity were Saudi Arabian, and the only planes allowed to leave America in the immediate aftermath of the attacks contained Osama bin Laden’s wealthy family, America duly attacked Afghanistan. This occurred despite claims the Taliban had offered to help America hold those responsible to account.

The Taliban had been part of the mujahideen front which took control of Afghanistan. The Taliban now controlled 90% of the country, while various warlords and drugs gangs involved in the Northern Alliance controlled the countries northeast corner.

The former puppets of American imperialism the mujahideen, now the Taliban, went from Washington’s brave fighters for freedom to the terrorists who needed to be rooted out and destroyed, when America and its allies bombed parts of Afghanistan back to the stone age.

I asked at the beginning of this piece, What next for Afghanistan? Well, I fear more violence destabilisation death, and destruction?=.

The Taliban now claim they want to pursue national reconciliation with the Northern Alliance, but who would benefit from the disruption of this initiative?

The new Sino-Soviet cooperation in rebuilding an economic supply line through a revitalised economic Eurasia – the Belt and Road Initiative – may become the real target of American, and European, sanctions.

There may be no U.S. or NATO boots on the ground any longer but the economic cooperation policies pursued by China and Russia to include vast investment in infrastructure projects throughout Eurasia, including Afghanistan, may yet give rise to a new proxy war aimed at destabilising the Taliban government. In reality it will be yet another war against Russian, and now Chinese economic cooperation in the region. A continuation of the age old Great Game. 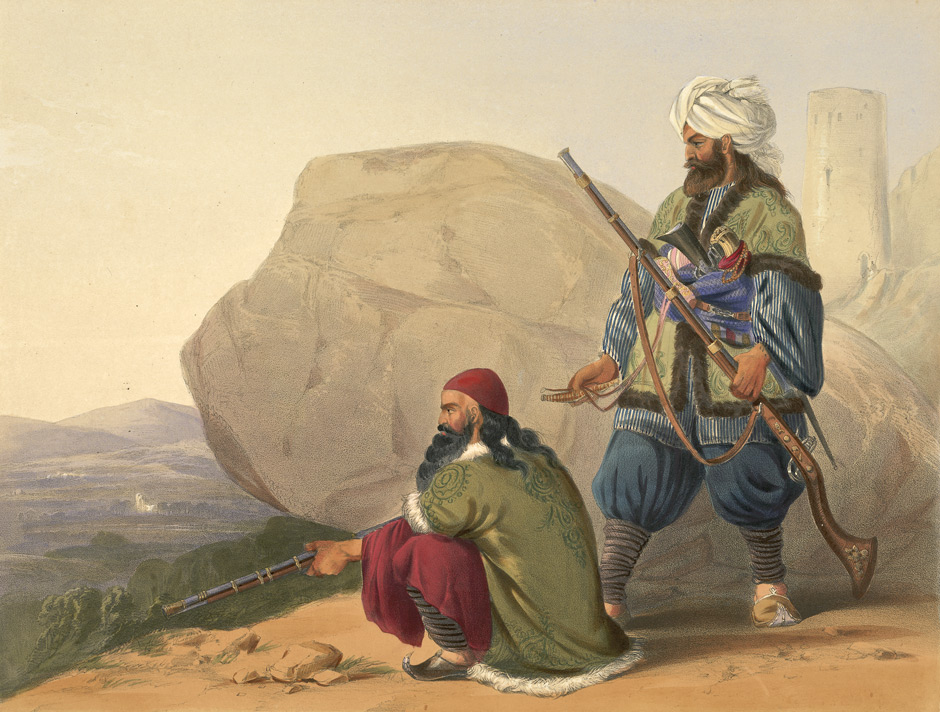 Afghan tribesmen (in British service) in 1841

The War on Terror is nothing more than a capitalist-imperialist attack on democracy and the freedom of sovereign nations, led by those who claim to cherish democracy and freedom yet continually bomb, invade, sanction, murder, displace and maim millions in the name of humanitarian intervention.

I fear Afghanistan will not see peace and stability any time soon, and expect the Northern Alliance and even Al-Qaeda in Afghanistan (or ISIS-K) to be used and directed by America to disrupt China’s Belt and Road Initiative.