About | Cassandra Voices
Trending
You are at:Home»About

Our mission is to provide a home for independent voices that inspire new thinking. We firmly reject over-specialisation and insularity. This is a public intellectual forum and news source nourished by many rivers.

We accept submissions from across the political spectrum provided content is referenced, and does not contain racist or discriminatory language. We welcome articles of varied length, especially long reads over two thousand words, and can offer editorial assistance. Poets, fiction writers, artists and musicians should contact the editors listed below; for all other enquiries email: [email protected]

The mythological Cassandra’s tragedy was to have her accurate prophecies dismissed by those who thought they knew better. Thus, against her advice, the Trojans accepted the gift of a wooden horse from an apparently departing Greek army, out of which crawled the soldiers who sacked the city in the dead of night. 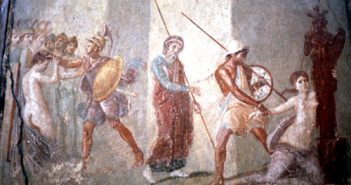 We are committed to an aesthetically-informed presentation: a recognition of the value of graphic identity and photographic integrity; a respect for the creative processes beyond primary textual communication.

We also seek financial support from funders, big or small currently through Patreon, as we attempt to break the mould.

A short film ‘Cassandra Voices – The Hard Copy’ by Sé Merry Doyle explores the motivations for the publication of the first edition.

The Editorial Team behind Cassandra Voices is composed of: 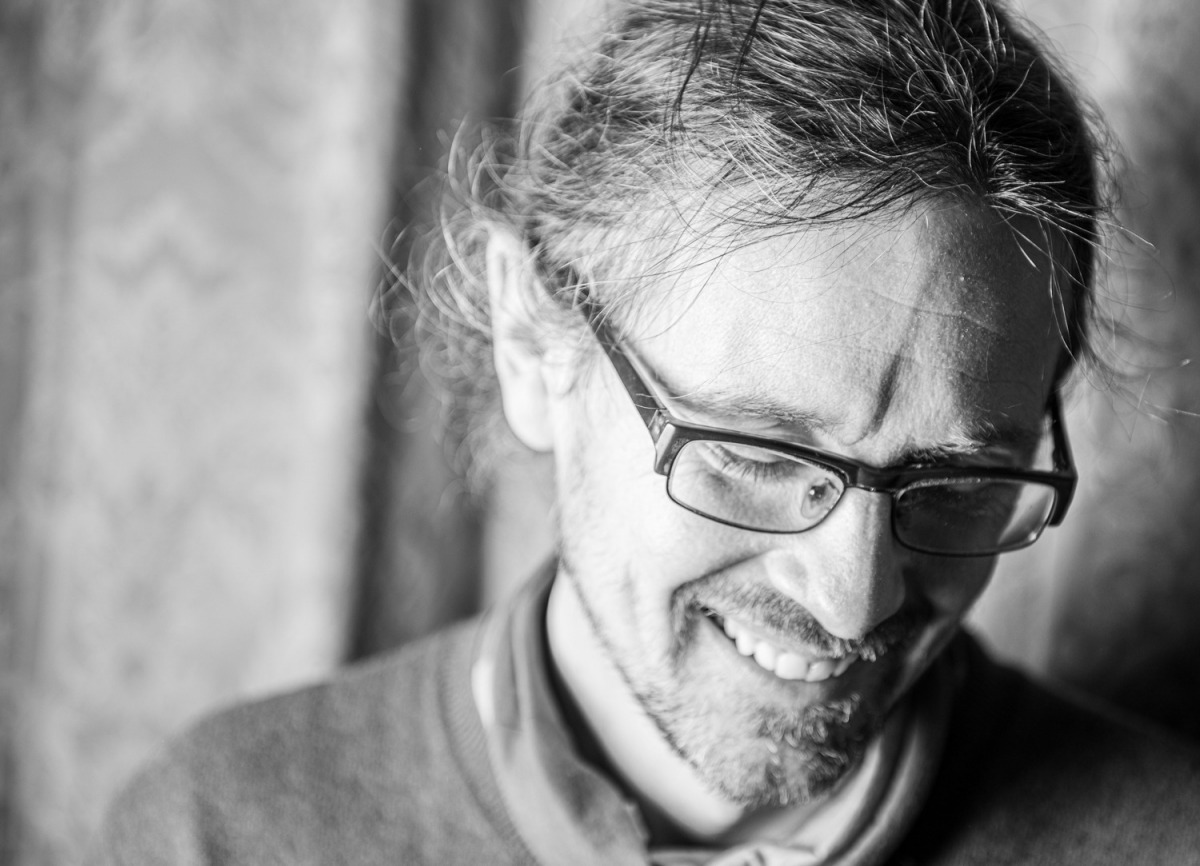 Frank Armstrong graduated with a BA (International) from UCD in 1998, specialising in history, during which time he spent a year at the University of Amsterdam on an Erasmus scholarship and won the History Marathon essay competition and first place in his second year. He later earned a barrister-at-law degree at the Honorable Society of King’s Inns, and gained a Masters in Islamic Societies and Cultures at the School of Oriental and African Studies in London, before taking a Post-Graduate Diploma in Education (again at UCD), to qualify as a secondary school teacher.
Prior to setting up Cassandra Voices his writing was published in the Irish Times, the London Magazine, the Dublin Review of Books, Village Magazine, and the Law Society Gazette, among others. He is the author of ‘Beef with Potatoes: food, agriculture, and sustainability in modern Ireland’ for The Proceedings of the Royal Irish Academy Vol. 115C, Food and Drink in Ireland (2015). He previously taught a course on the History and Politics of Food in University College Dublin, and tutored at a number of Oxford colleges and in Anglo-American University in Prague, as well as delivering papers at academic conferences in Dublin and Berlin. His interests include nature, literature and politics. Frank aspires to poetry and tweets prosaically from 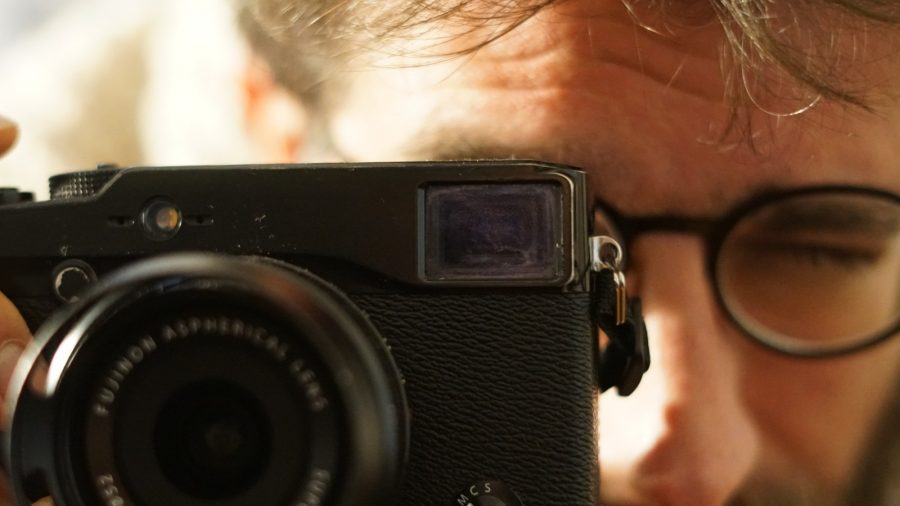 Italian photographer who arrived into journalism via an unorthodox route. A background in photography brought a desire to tell other people’s stories leading to an apprenticeship in the written medium. Co-Founder of the media outlet Cassandra Voices, he contributes to the publication in a multitude of ways. 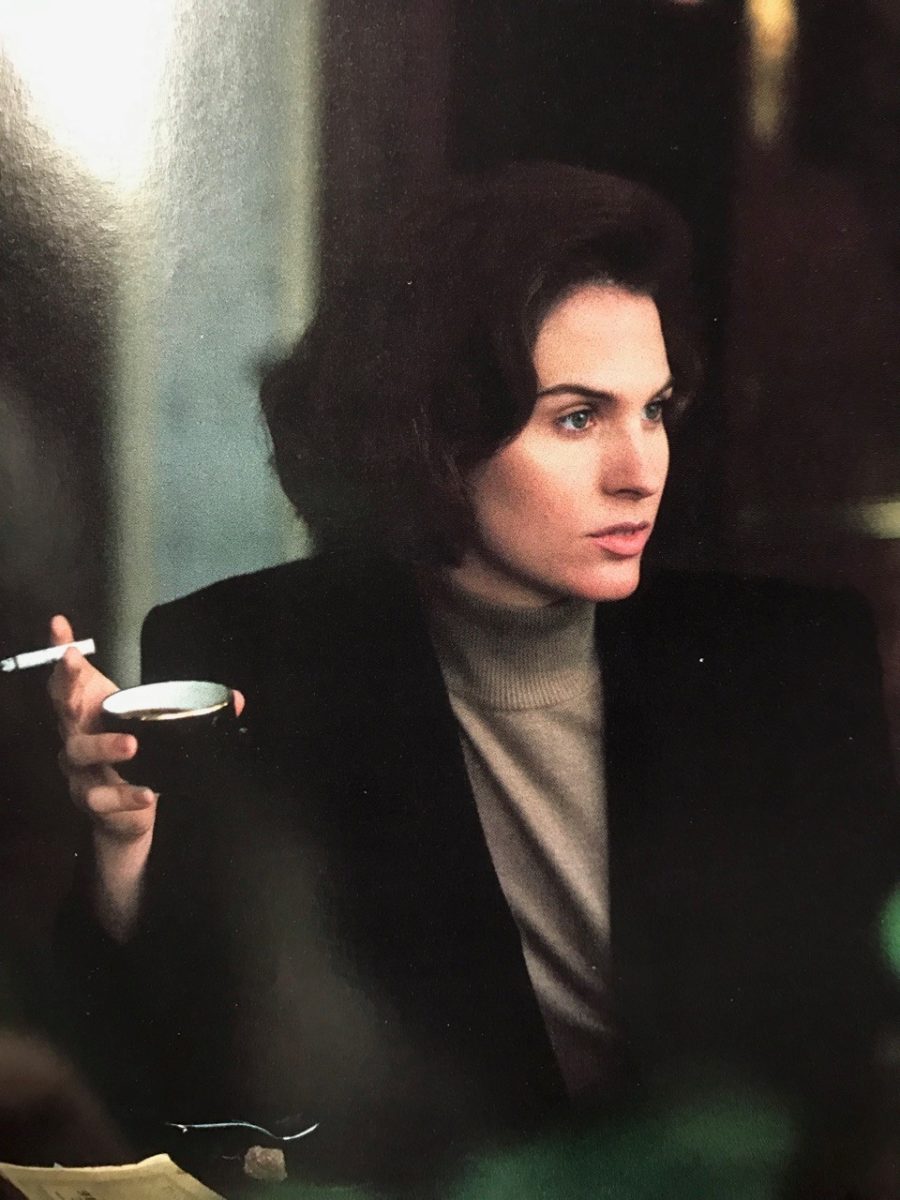 Ilsa Carter studied cognitive behaviourism, training at Tulane University in her native New Orleans and the University of San Francisco to earn a Masters of Education in Psychotherapy. The skills Ilsa acquired have proved applicable to a broad spectrum of multicultural populations, notably counseling couples and kids at parochial schools in the Archdiocese of San Francisco, with expats and sex workers in Tokyo, Japan, or complex cross-border joint ventures with Indian corporate executives and Korean conglomerates. First in the States, later in Asia and finally Europe, Ilsa drove acquisition, integration and sales strategies for multinational financial services companies and marketing consultancies. After gathering experience on the ground in green tea and technology start-ups, Carter quit capitalist exploitation to write poetry, translate literature and edit fiction full-time in the Wicklow Mountains, south of Dublin. Her work also appears in The Gloss magazine. 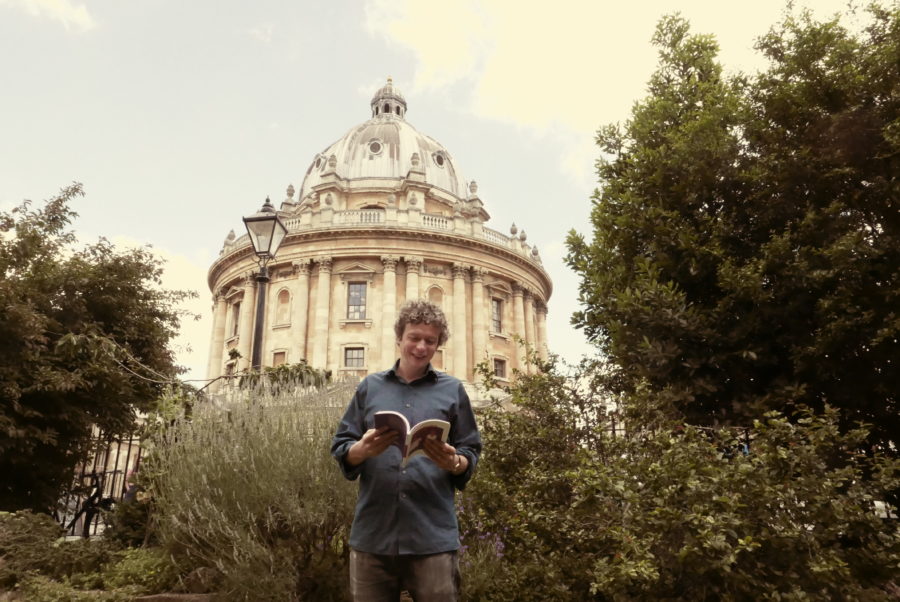 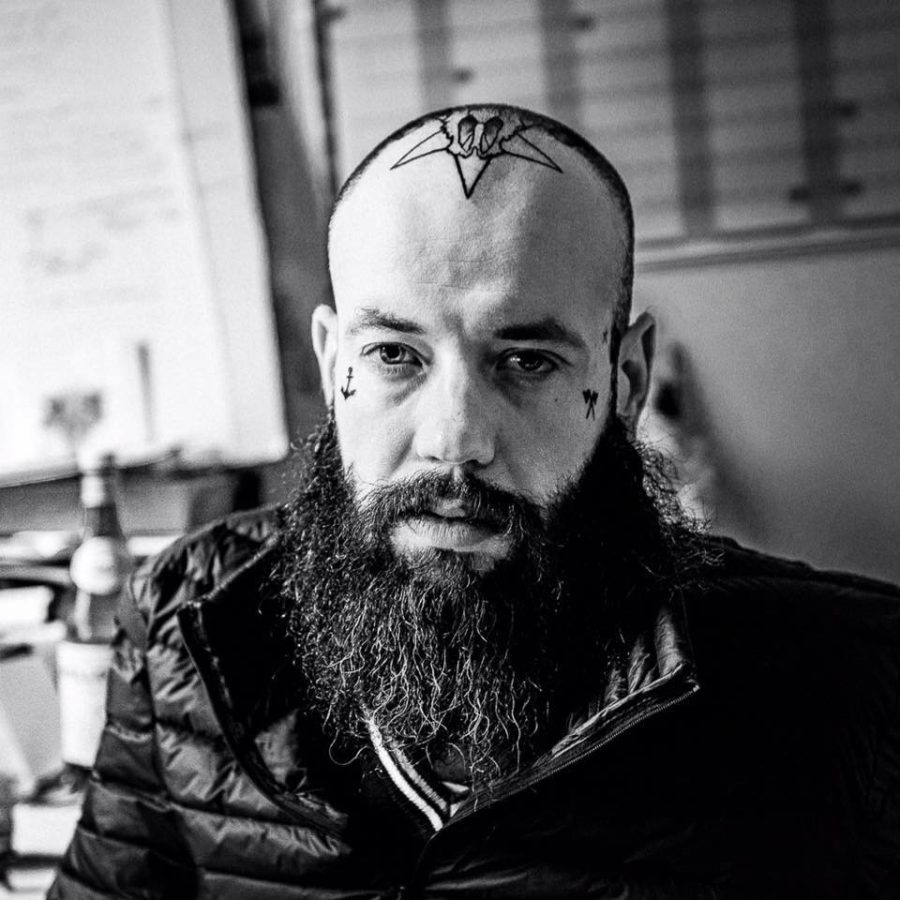 Fellipe Lopes is a documentary filmmaker and photographer, who has worked in the field of media production for the past ten years. Since growing up in Brazil, he has worked in over fifteen countries, and more than fifty cities, in Latin America, North America, Africa and Europe: from the dense urban landscapes of New York City and London to the mysterious natural world of the Amazon in Brazil.
Fellipe believes in freedom of the press, in projects of social equality, support for environmental causes and good conversations about immigration, accompanied by good coffee and great Brazilian music. 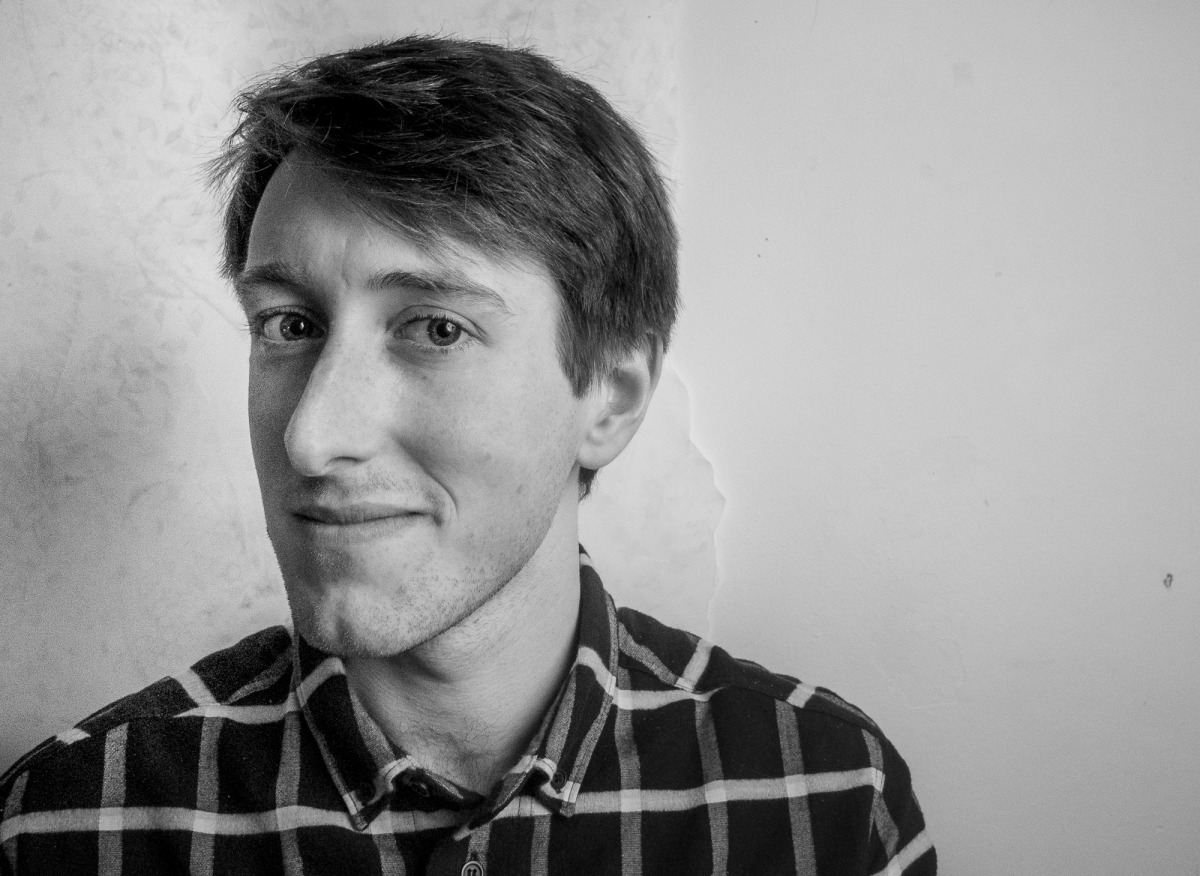 Ben Pantrey is a writer from Mullingar, Co. Westmeath. His creative work, including poetry and an Irish language short story, have appeared in student magazines Grass and Scáthán. From 2017, he took a Single Honours English Studies course in Trinity College Dublin, graduating with a First Class Honours in 2021. As a non-fiction writer, his music and film writings have been published in Trinity Film Review and TN2, both popular Trinity College student publications. From April 2020, he took on the role of deputy music editor for TN2, overseeing the publication of five print issues, and numerous online articles. After graduating, he joined Cassandra Voices, first as a contributor, and subsequently as an editor.