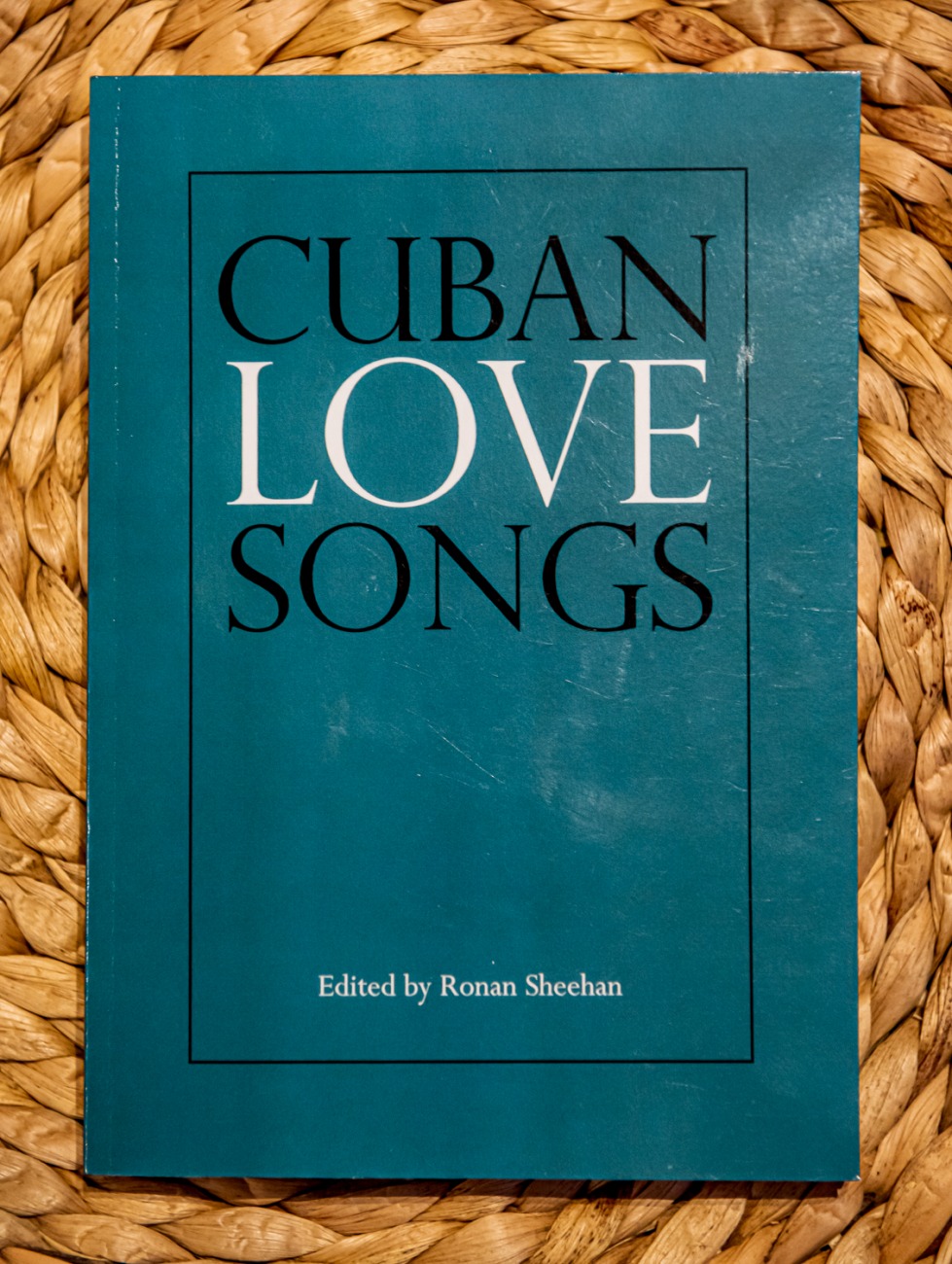 While we wait for our shop to be online you can ORDER your copy by transferring €30 through PayPal to [email protected], which includes post and packaging (Ireland, EU, UK). Then email your ADDRESS to [email protected] with the subject ‘Cuban Love Songs’.


Edited by Ronan Sheehan under the imprint of Cassandra Voices, Cuban Love Songs is a joint effort of the Writers and Artists Union of Cuba (UNEAC) and a variety of Irish writers and poets, including established names and rising talents. Tastefully designed by Kate Horgan, it is an Irish salute to Cuba and a Cuban salute to Ireland.

‘Two islands, together in a sea of struggle and hope,’ was the phrase used by Ireland’s President Michael D. Higgins when visiting Cuba in 2017, and also in welcoming the President of the Republic of Cuba H.E Mr Miguel Diaz-Canel Bermudez, along with his wife Lis Cuesta Peraza to Ireland in October 2019

The outstanding figure among the fifty Cuban poets represented in this volume is Jose Marti (1853-1895). The literary-political career of this poet, essayist, classicist, journalist, translator, university professor, publisher, and revolutionary is evocative of the Young Irelanders of the 1840s, or even the organisers of the 1916 Easter Rising. His lyrics for Guantanamera became Cuba’s best known song.

A widely travelled abolitionist who mourned the death of U.S. President Abraham Lincoln in 1865, Marti settled in New York during the 1880’s and 90’s. There he encountered the Nicaraguan poet Ruben Dario and possibly our own Oscar Wilde. He believed that Latin American countries needed to gain an awareness of their own history and nurture native literature, a view echoed in the writings of Patrick Pearse.

Marti died at the Battle of Dos Rios on May 19th, 1895, and remains a national hero. 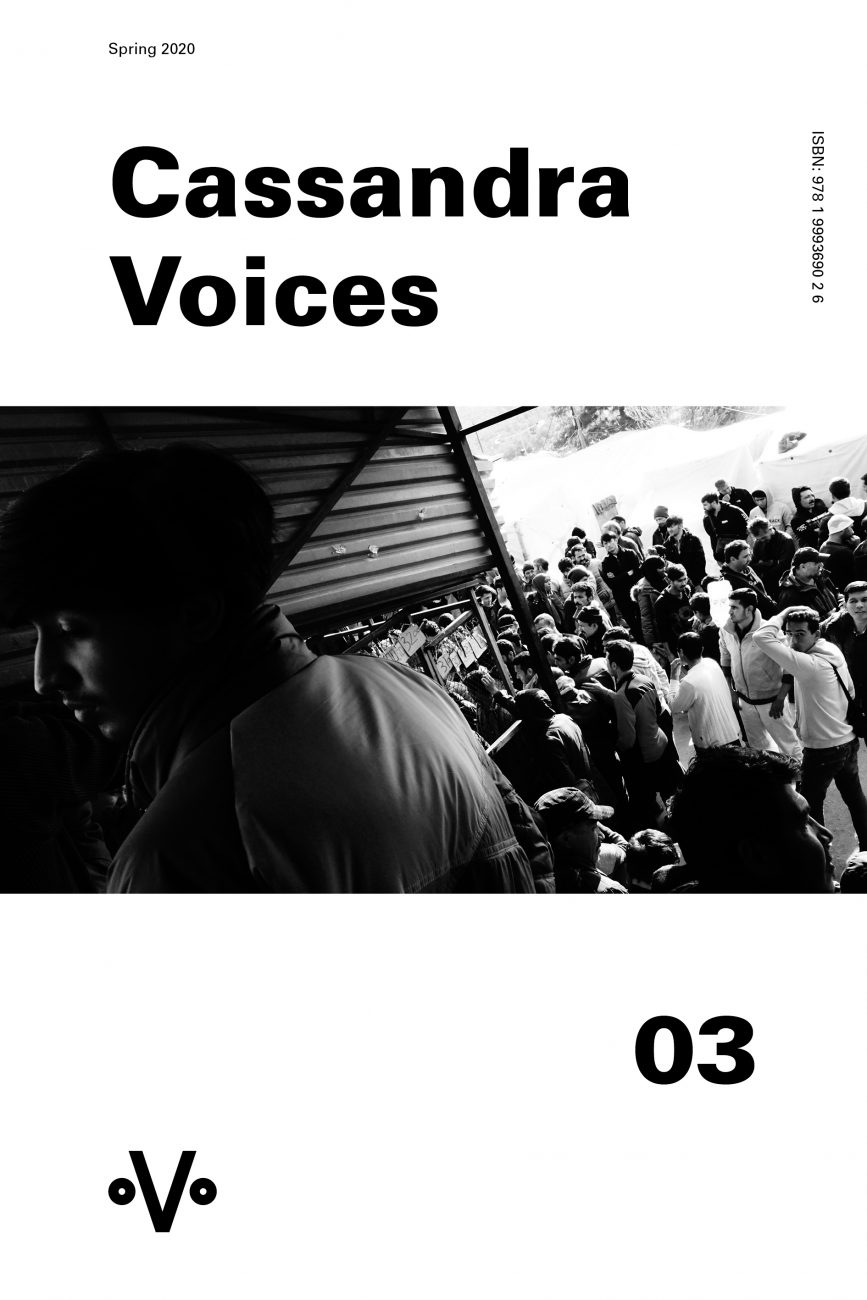 While we wait for the bookshops to open you can ORDER your copy by transferring €15 through PayPal to [email protected], which includes post and packaging, or €17 if you live overseas. Then email us your ADDRESS to that account [email protected]

We chose the theme of Displacement for this our third edition, as we address the refugee crisis as well as the ongoing impact of the global financial crisis, beginning in 2007, which has generated an unresolved housing crisis and widened existing health inequalities.

Moreover, we are in the midst of an Internet Revolution profoundly altering the careers of musicians and writers, while social media corrodes our personal space in an age of ‘Surveillance Capitalism’. And we do not forget the environmental challenges of an accelerating and unprecedented Extinction and Climate Crisis, and now a sinister global pandemic.

Finally, we remain committed to conveying a variety of forms through our publication – including photography, poetry, fiction, cultural criticism as well as more conventional journalism – bringing many lenses to understand the challenges we face.