At the end of 2019, I wrote: In these times it is perhaps inevitable that…

95 While someone exhorts us In song to sing to God, I’ve looked askance and… 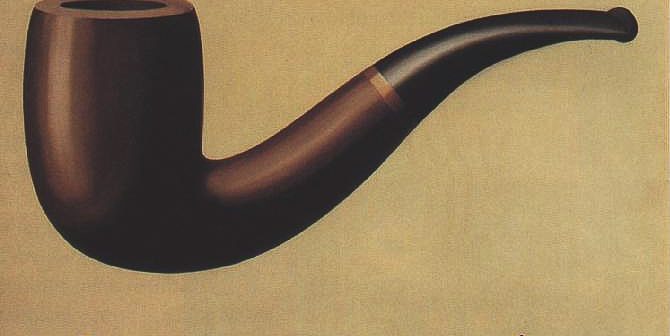 If you are complaining about Climate Change, Brexit, Donald Trump, and all the cozening of…