Al-Quds (‘the holy sanctuary’), Jerusalem is the red line for the Palestinian people, the wider diaspora and the Arab collective. It is the capital of Palestine and home to the third holiest shrine in Islam, the Al-Aqsa Mosque. Muslims believe Muhammad was transported from the Great Mosque in Mecca to Al-Aqsa during the Night Journey. Islamic tradition holds that Muhammad led prayers towards this site for sixteen to seventeen months after his migration to Mecca. So how did we get to this current impasse?

Jerusalem is in flames. Gaza is being bombed back to the Stone Age. Israeli Zionists and illegal settlers are attacking Palestinian business, homes, and people in the streets, at their residences and places of worship. Palestinians are defending themselves by any means necessary. Palestine: To Exist is to Resist

I won’t give a historical lecture, just some pertinent facts. The First Zionist Congress was held in 1897 in Basel Switzerland. It was decided then that European antisemitism needed to be challenged and that a new state for the Jewish people, free from European antisemitism was to be created. Several places were considered including Madagascar, Uganda and some Latin American countries.

Finally, it was decided Palestine would become the new Israel. From 1901 onwards the Jewish National Fund began buying land in Palestine. Palestine at that time was part of the Ottoman empire. The land was bought from absentee Turkish landowners, the Palestinians put off the land and Jewish only migrants employed.

This continued up until World War I. The British formed regiments of Palestinian and Arab troops promising them freedom from Ottoman occupation if they fought for Britain. When the war ended the troops dispersed and Britain and France carved up the Middle East as a prize for both their colonial empires.

All manifestations of violence today in the Middle East stem from the secret Sykes-Picot Agreement of 1916 and subsequent redrawing of the old Ottoman Empire into a new white European colonial construct. All those who fought for Britain and for the freedom of small nations were abandoned. They were simply cannon fodder to save British lives by using expendable Arab lives. 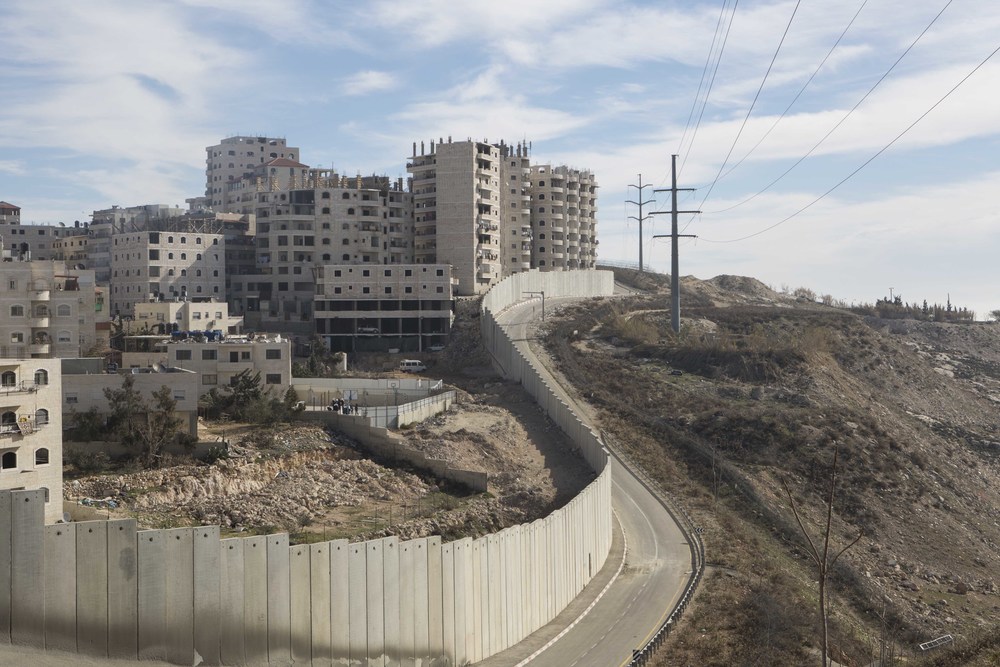 With the outbreak of World War II Zionist designs on fully colonising Palestine were set in motion. After 1945 further ethnic clashes occurred. The Zionists were fully armed and trained and the Palestinians had no army, just bands of neighbours and villagers trying to defend their homes and families.

The Stern Gangs, the Hagana and the Irgun began a campaign to terrorise, murder and displace the indigenous population. They succeeded with the help of Britain and America at the UN and the state of Palestine under the British Mandate was partitioned and the new state of Israel born at the point of terrorist guns. 750,000 Palestinians were forced into exile into the surrounding Arab countries and the systematic erasure of the Palestine footprint in the new state began. Villages were destroyed so their inhabitants could not return. Businesses taken over by Jewish Zionist families, homes sequestered and the land stolen.

This happened again in 1967 during the Six-Day War with the occupation of the West Bank. This continued Occupation and the siege on Gaza from 2007 are a continuation of the policy of the theft of homes, theft of land, theft of resources and the displacement of the indigenous population.

From the Wild West to the Middle East, the European white colonial settlement of North America and Canada became the blueprint for the Zionist colonisation of Palestine. We can see the house evictions in Sheikh Jarrah East Jerusalem for what they really are: a continuation of the Zionist-Israeli ethnic cleansing of Palestine. It is a microcosm of everyday reality and life under Occupation.

These house possessions by Zionists are just the latest step in the long path to the total Judification of Palestine. West Jerusalem is already nearly 100% Zionist.

Israeli Prime Minister Benjamin Netanyahu is facing criminal corruption charges and is hanging on to power as leader of an extremist Zionist political party Likud by the skin of his teeth. During the Holy Muslim Festival of Ramadan up to 100,000 Palestinians gather for prayer and worship daily at the Al Aqsa Mosque in Jerusalem known in Arabic as Al Quds

Every day Palestinians watch their homes land and businesses confiscated by the Israeli occupation. These daily injustices lead to a growing sense of frustration, anger and discontent.

The Israeli illegal occupation forces then attacked the peaceful worshippers in the compound adjacent to the Al-Aqsa mosque. They attacked people through dispersal squads who use sound bombs, chemical canisters, arrests and assaults to clear any groups who might congregate.

This means family, friends, neighbours and communities cannot gather in conversation in the community and in peace at the end of the day attending or leaving prayer.

The scenes witnessed all over the Arab, Persian and Muslim world of peaceful worshippers, many of them women, being attacked inside the mosque at prayer, has led to the resistance groups in Gaza launching primitive rockets at Israel in retaliation.

Israel’s disproportionate response by launching military sorties from land, sea and air has destroyed buildings and killed scores of men, women and children.

While Israelis cower in their bomb shelters from the falling debris of Palestinian rockets with a payload similar to an enormous firework, the Gazan’s have no bomb shelters, no air force, no navy and no land army. They have a few rockets, machine guns, mortars and rifles to defend themselves against one the best-equipped armies in the world today.

While yet another pro-Zionist American President Biden phones Netanyahu to give his support to the ‘Israel must have the right to defend itself ‘mantra, all we will see and hear from Western media propagandists are further Zionist cries of victimhood.

I visited Gaza on a medical aid convoy in 2010. I walked the streets the Zionists are turning to rubble. They intend to bomb Gaza back to the Stone Age.

Electricity only runs for a few hours a day. Fresh drinking water is nearly unheard of and bottled water and fuel for generators is sold to Gaza by Israel

With a total land, sea and air blockade, the Gazan population has an unemployment rate of nearly 70%. They watch on each day as a bombing campaign destroys one building, one house, one business, one apartment block, and one family at a time. The fear the people, and especially the children, must be living under is unimaginable.. 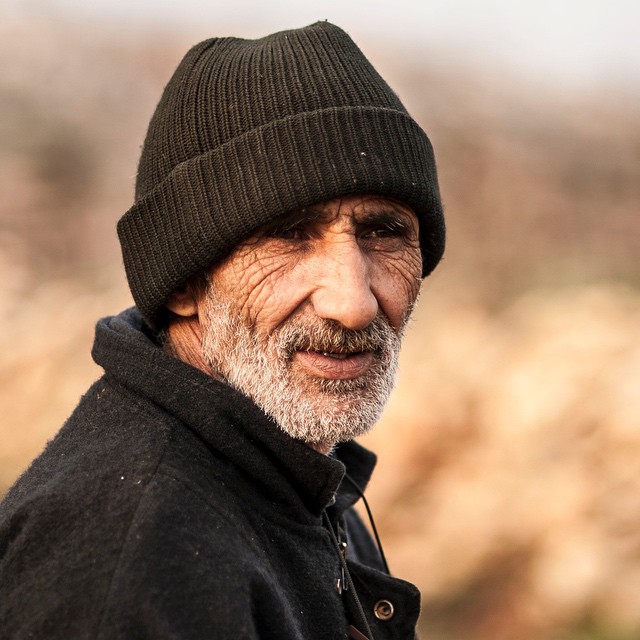 What can we do?

Support the right of Palestinians as enshrined in International Law to free themselves from Occupation by any means necessary.

Go on a protest.

Demand your government divests from the political and financial support of Israel.

Once the killings and bombings stop all the people you see protesting will go home and the Palestinians and the Yemenis and the Syrians will be forgotten. Please remember it’s not just Palestine the Zionists want to destroy. They want total hegemonic control over the entire region. That means destroying any country and its peoples that it cannot control. Look at Iraq and Libya, see Syria and Yemen watch them threaten Lebanon and Iran.

Netanyahu’s Likud government has made Israel a cancer on the body politic of the region. Like cancer, it must respond to treatment or the host and the body die.

There will soon be one million Zionist Jewish settlers in the Occupied Palestinian Territories. They are all illegally there. The Fourth Geneva Convention prohibits an occupying force suhc as Israel from settling its civilian population in occupied territory.

UN Resolution 194 states that Palestinians exiled from their homes, land and property have the Right of Return.

Israel has never let the Palestinians return. It continues to usurp their rights and ethnically cleanse the West Bank of its indigenous population through dispersal and dispossession.