Over seven years ago, I moved to an old house on Liffey Street having lived in various Dublin suburbs. I was 25 years of age and in the heart of Dublin city. Quickly the opportunity to make music my livelihood was upon me. I was now living on the circuit that could pay me to sing in bars and clubs.

I still have pleasant flashbacks of coming home from school and while the rest of the family weren’t home, I could play soul and rock’n’roll; ceol loudly and bounce around the kitchen with a broom as a mic stand. Rocking my prepubescent balls off, I dreamed I was Iggy Pop or Al Green. A career began.

I took every gig available and I learned the absolute strengths and weaknesses of musical prostitution. Meanwhile I could party my arse off, write whatever music I liked, in my own time. The next five-years would be a unique apprenticeship. I was student and master. My mind became a crazy FUCKIN classroom.

My body on its own is just flesh

I am very passionate and often too serious about music. At times, I do forget simply to enjoy the experiences that I have, and live in the moment. Like anyone else, that is something for me to deal with in time.

So much of what people generally care about is not a primary concern of mine. Pride in possessions, voting with tradition and buying upon demand are a few of life’s regular fruits that I have not yet found an appetite for. I am surrounded by shops but I rarely go inside. I have never voted as I don’t see real structural change happening as a result. It’s a rotten economic system of greed and bland reactive politics, from both sides, with a more and more middle of the road agenda for society.

The fact that individualism is generally dedicated to easy and safe goals makes me sad and angry. I’m interested in affecting the real lives that I can actually experience around me. To love and hate things and people whenever. I want people to be more open about things that matter: distribution of wealth, the demise of civil liberties, drug taking, sex etc., etc. I write from those conversations.

‘You said slut! Now apologise! What you say it for?

Turn that word on yourself, see what you’re aiming for!’ 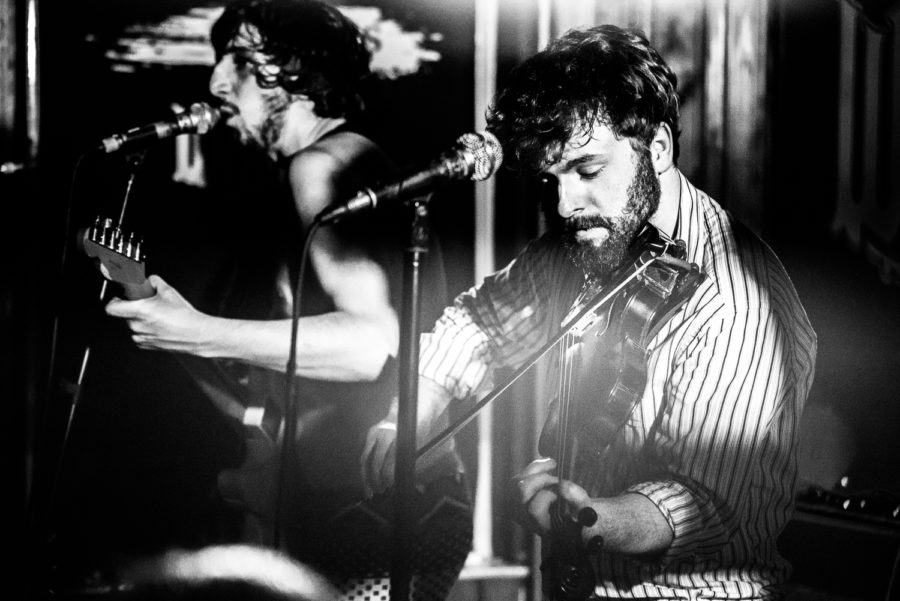 To make a living, I perform other people’s songs with the addition of some of my own music. Wednesday nights are in the Dame Tavern alongside the inimitable violinist and composer Gareth Quinn Redmond. Other weeknights I play on my own in a variety of city centre bars and beyond. On weekends, I sing and go bananas with the mighty fine cover band ‘Bangers & Cash’. That is my proudest exercise; developing my voice and ability to rock a room. I also do so much climbing, dancing and running around that it now counts as a sport. I pay the rent.

My body clock is set for a race

Left between the legs of an accidental country

I wrote and released my first solo album ‘Liffey Street’ in late 2017. It’s a brief blend of songs spanning my time here and the endless noisy circus of life around me. I have a very personal attachment to my work but am proud to share my observations with anyone who cares to listen.

As an avid daydreamer, I have romantic visions of life but I prefer to then find the most direct and honest means of describing things. Having only performed these songs live a couple of times, I have decided to continue writing more music privately, with the aim of building a band under my name that can enjoy much more diverse material to play with than just one album’s worth.

Most days I can’t stand to sit and wait

Nobody has a head on someone else

The body alone is in no shape for horniness 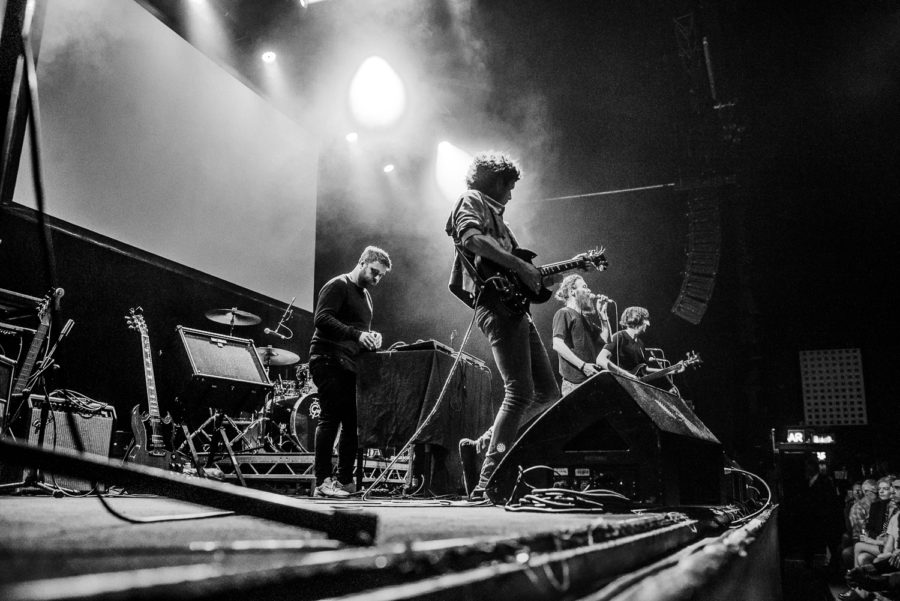 While I have this broader aim to create more solo work, my growing admiration and relationship with the poet John Cummins led me to begin writing music around his words and with the addition of two great friends David Meany and Jonathan Jude, we developed the group Shakalak. It is the most exciting and sincerely original group I have ever played in. Our personalities, style and humour make Shakalak both common sensical and unique. We talk and write about what we know and play our instruments with every respect for that.

I feel lucky to have the life I do. So much so that excitement and big mood swings can sometimes make me anxious and doubt if I’m capable of keeping this rebellious lifestyle going.

I don’t collect the dole and I don’t earn enough to pay tax. I have great independence and occasional bouts of terrifying loneliness. I work FUCKIN hard and I party harder.

That novelty is wearing off as I find myself joyfully craving the peace of the outdoors more and more, and adventure without the arm of drink and drugs holding me from late bar to early house. I have been hired, fired and heartbroken. I am a punk in a zebra coat. Black and white.

The quays are these arteries that flow through me

As Dublin and my mother must breathe me in

With less boundaries between private and public life

I’ve come to have no real respect for traffic lights