In a rousing introductory speech, retired diplomat Philip McDonagh described the publication of Cuban Love Songs as a ‘significant moment for the Irish province of the Republic Letters.’ He spoke of the ‘importance of the Republic Letters for us all’, that space where we ‘can explore intelligently and in a disinterested way both the world and our place in the world.’

Edited by Ronan Sheehan under the imprint of Cassandra Voices, Cuban Love Songs is a selection of Cuban poems translated and interpreted by Irish writers.https://t.co/EWfTuCqJmW#CubanLoveSongs #poetrybook@broadsheet_ie @Andrea_Rey48 @connolly16frank @IlsaCarter1 @NMcDevitt

McDonagh also spoke about his concerns over the blockade against Cuba.  He argued that there had never been a level playing field to allow the Cuban economy to prove itself and looked forward to a better dialogue between Washington and Havana.

Reflecting on a challenging period in international relations, McDonagh wondered:

are we prepared to wait for the gifts of the muses, on political truths that do not depend on what Shelley called the calculating faculty? Are we prepared to work towards restoring the resonance of great fundamental words: mercy, discernment, justice, trust and hope?

we need the poets and the public authorities to come together in something like the Republic of Letters to practise humility and re-evaluate key aspects of our culture, and this must be done of course in freedom … where citizens are prepared to discuss public challenges on the basis of first principles.

The event took place in Merrion Cricket Club and drew a colourful crowd. 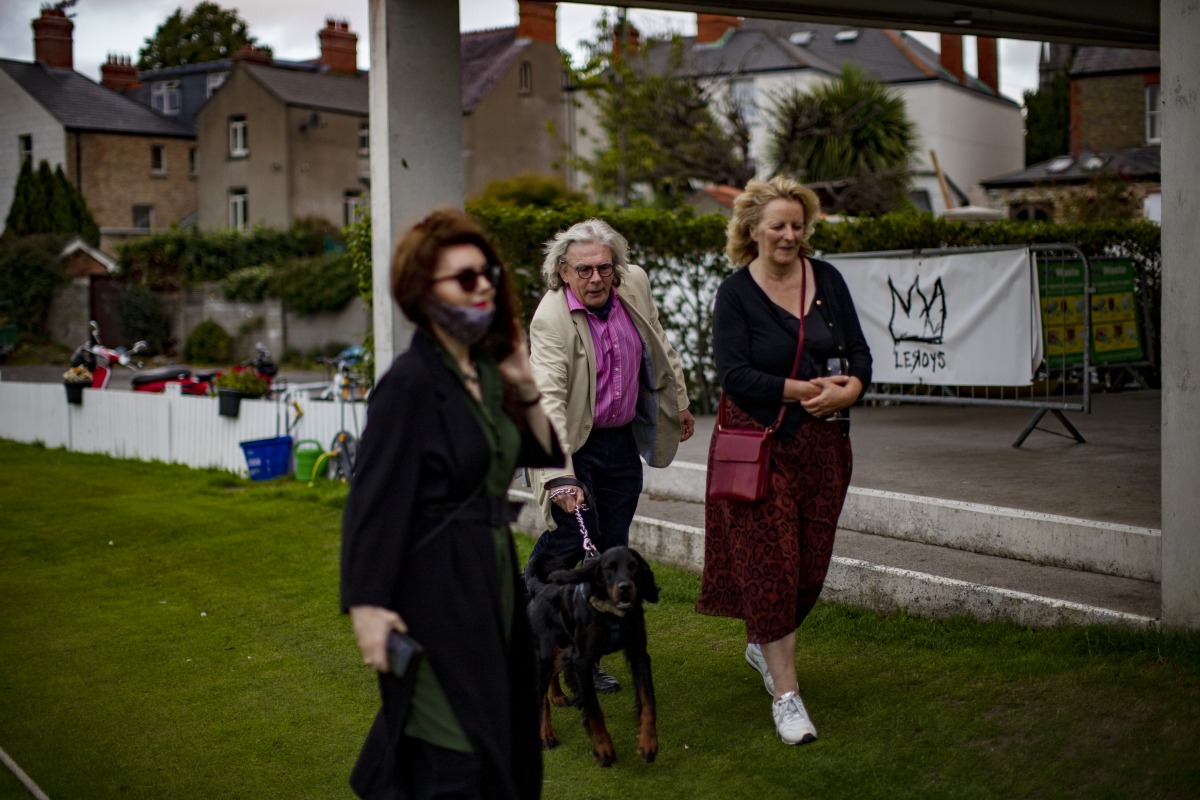 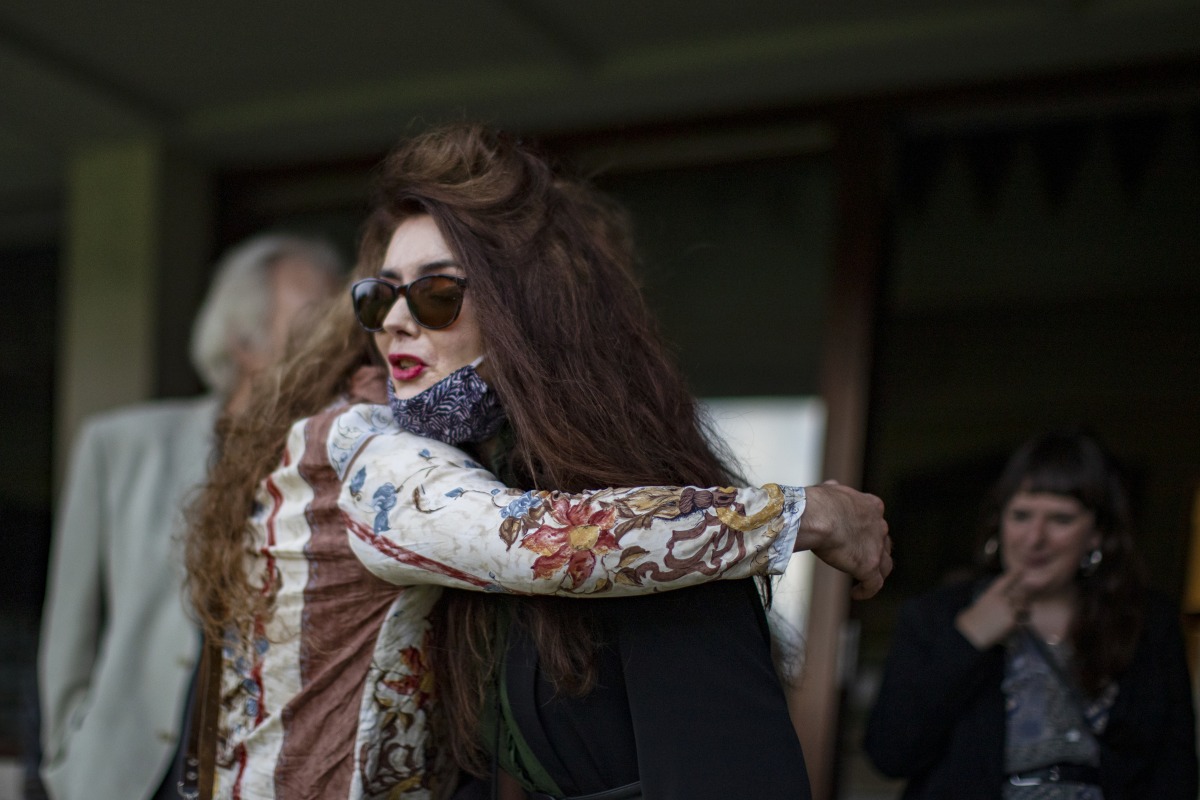 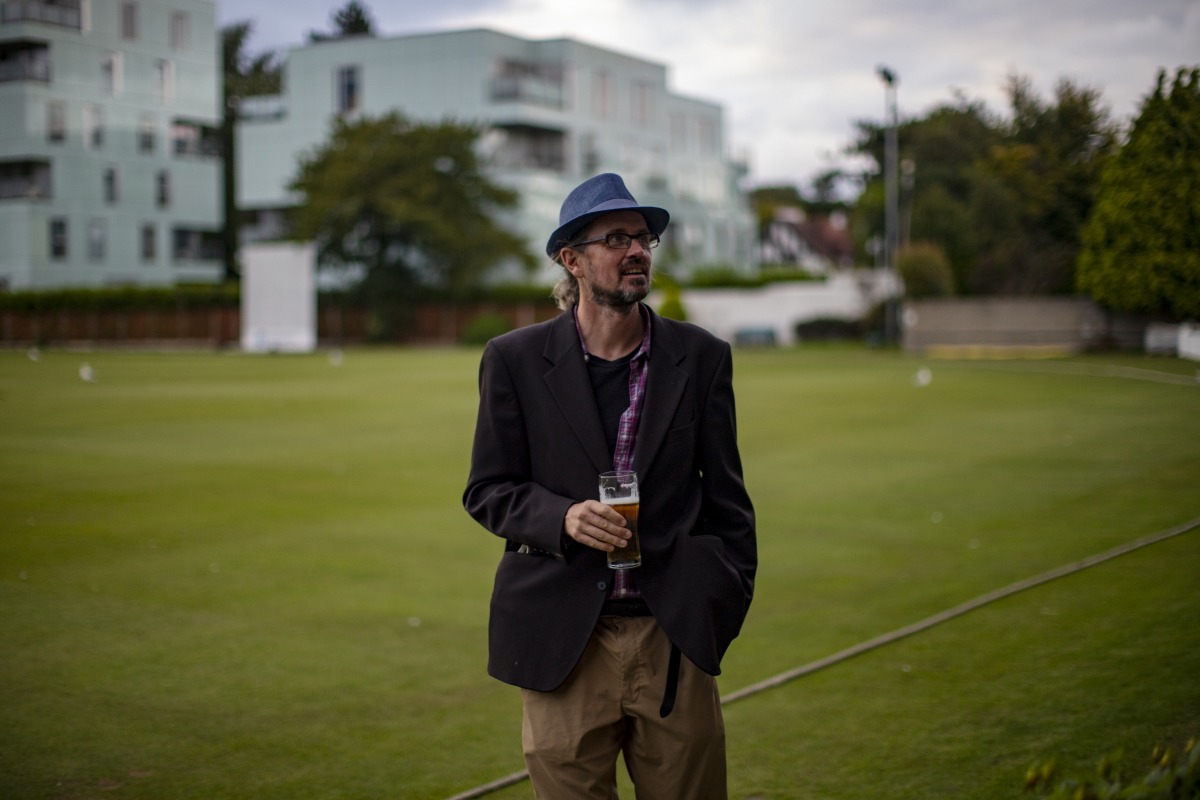 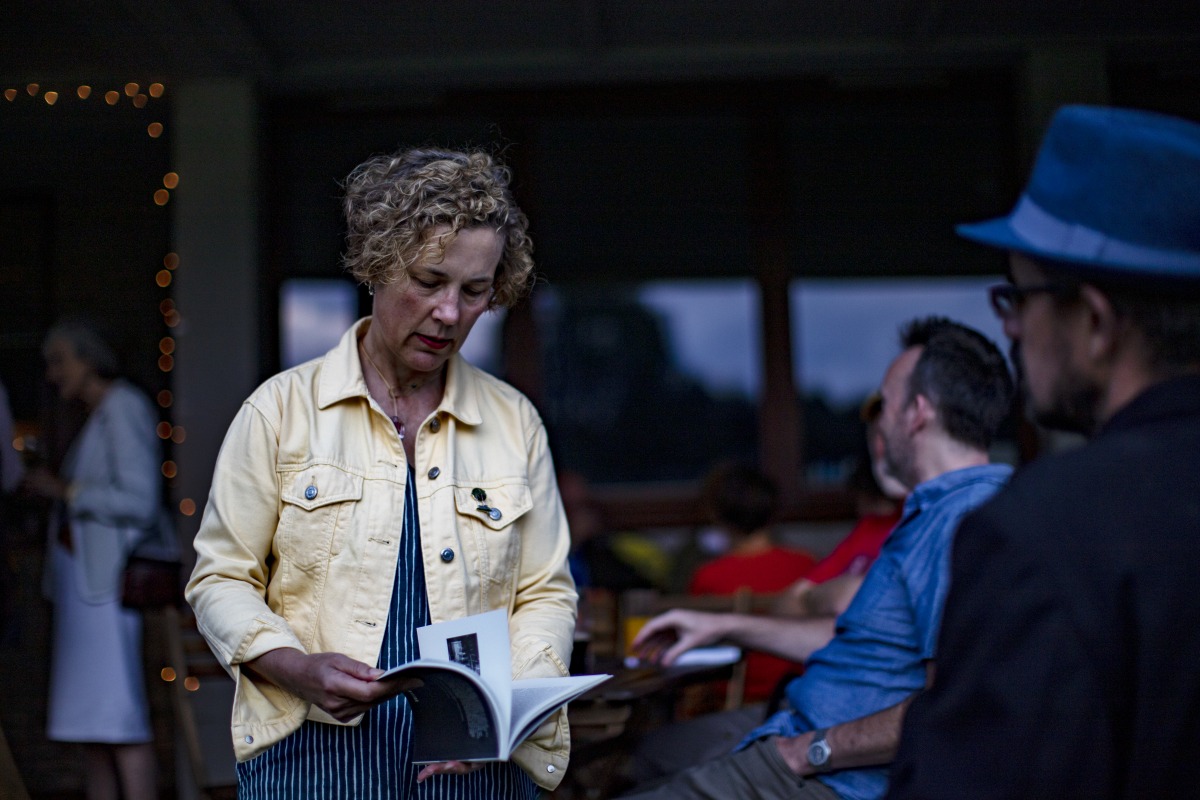 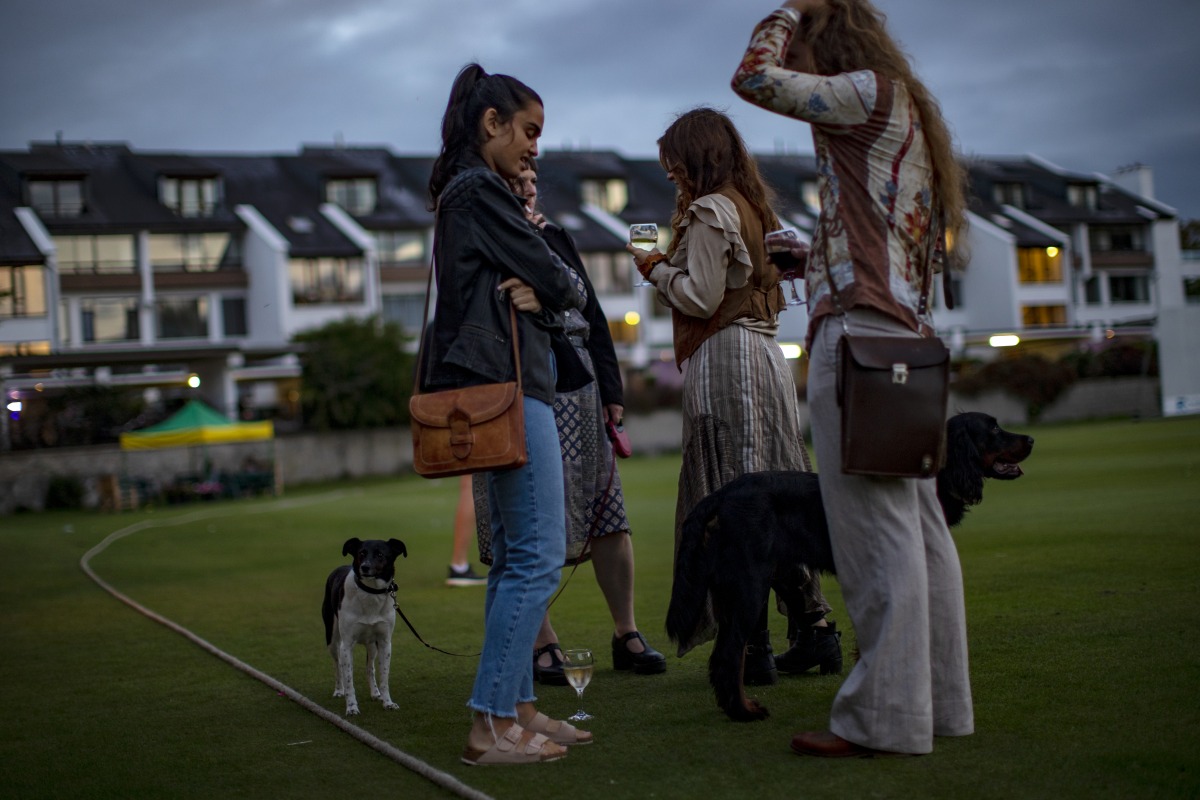 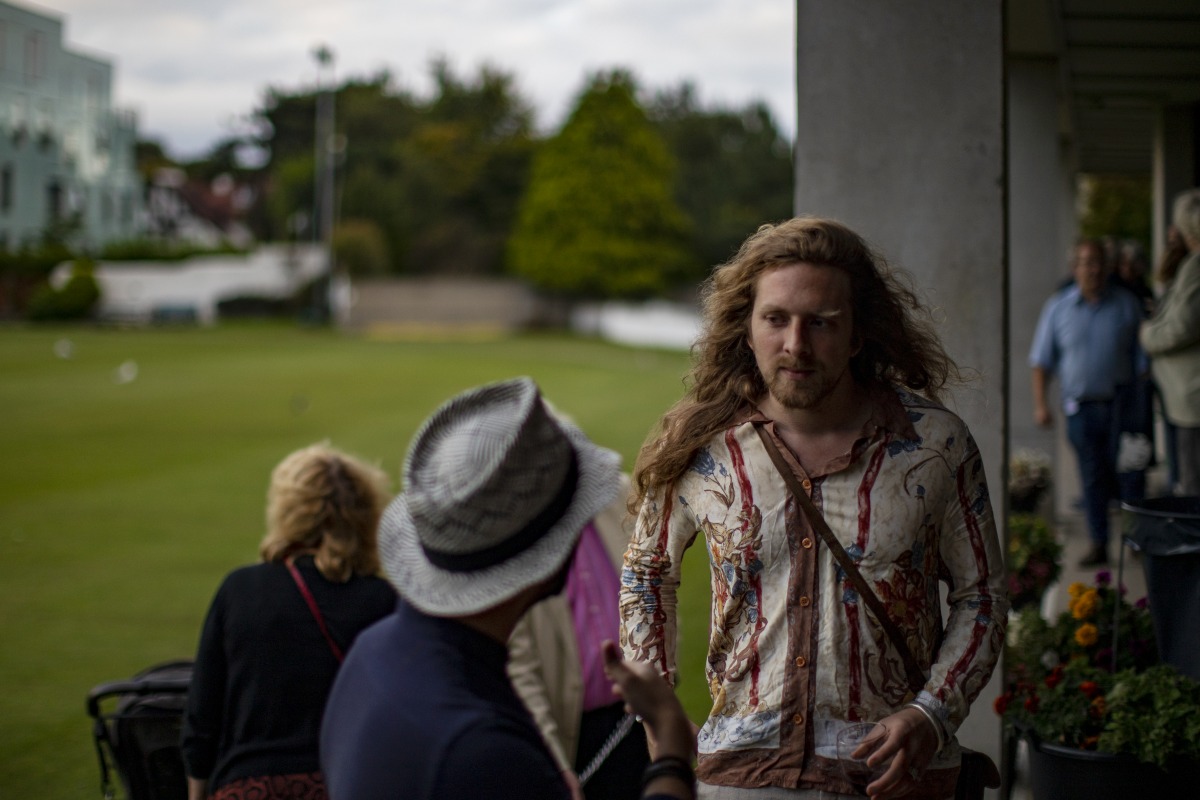 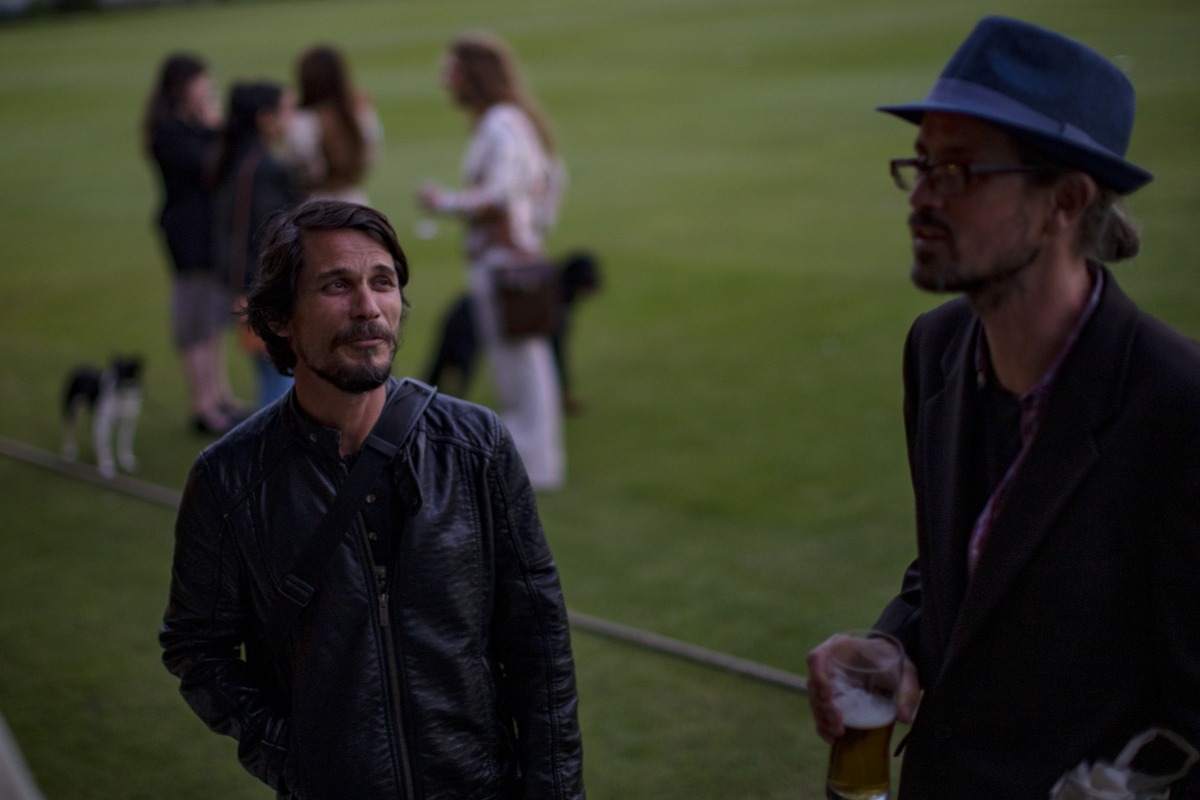 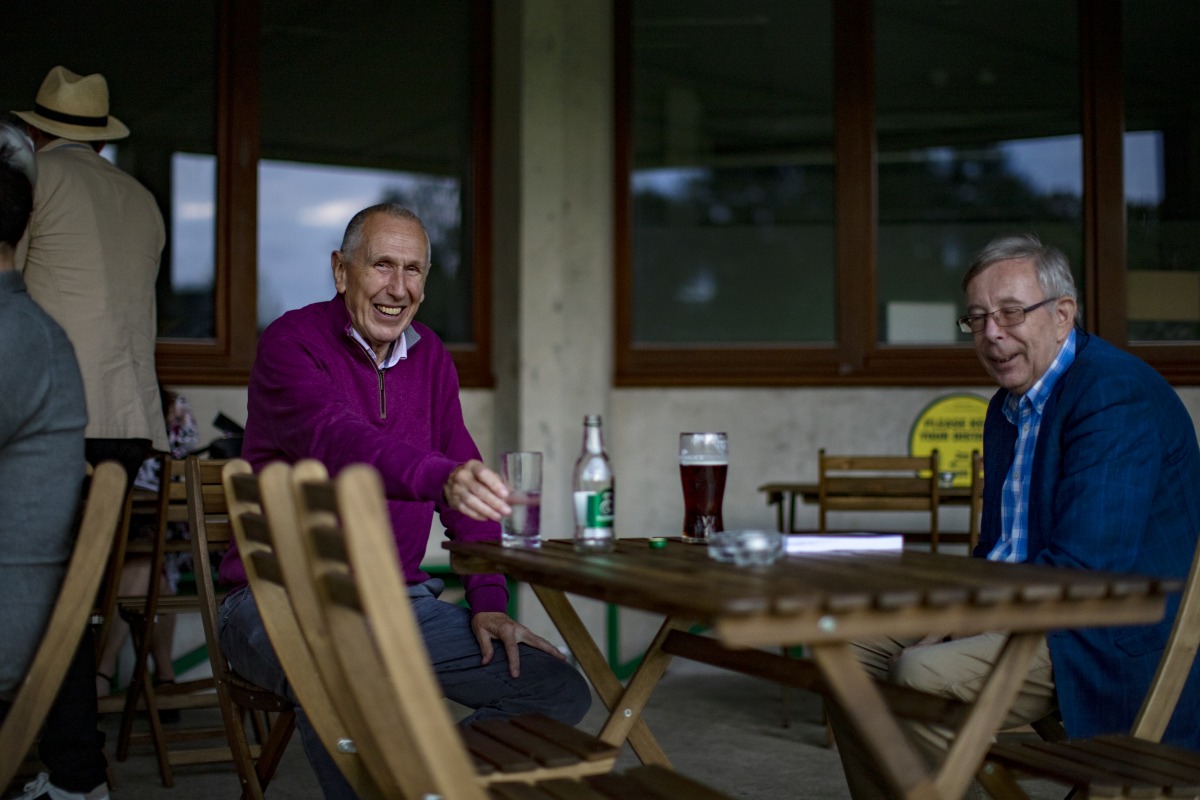 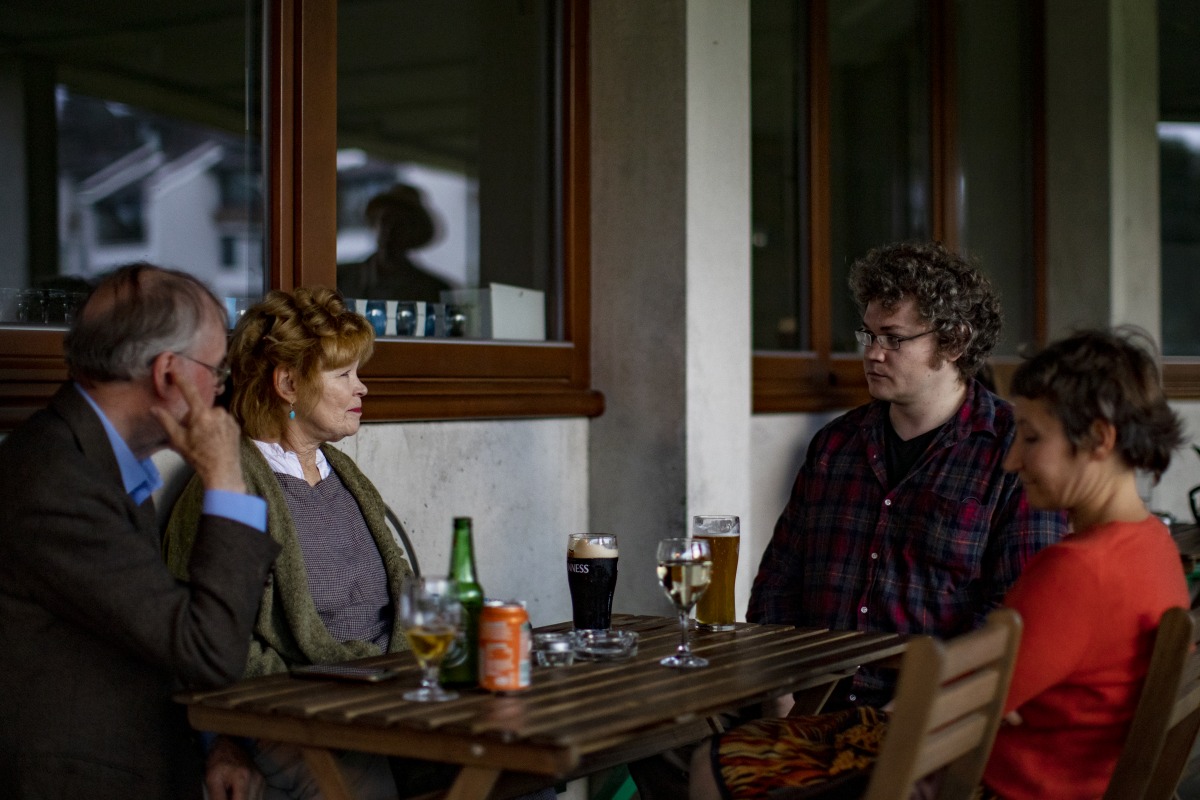 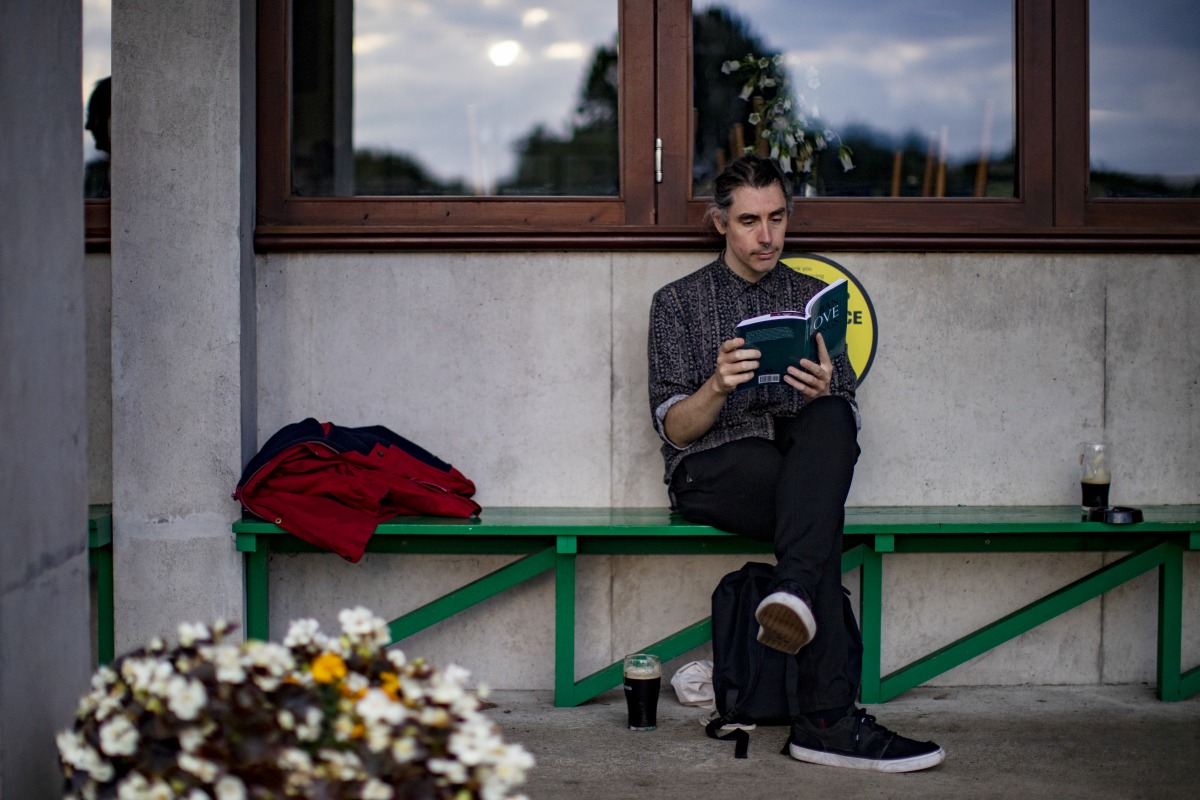 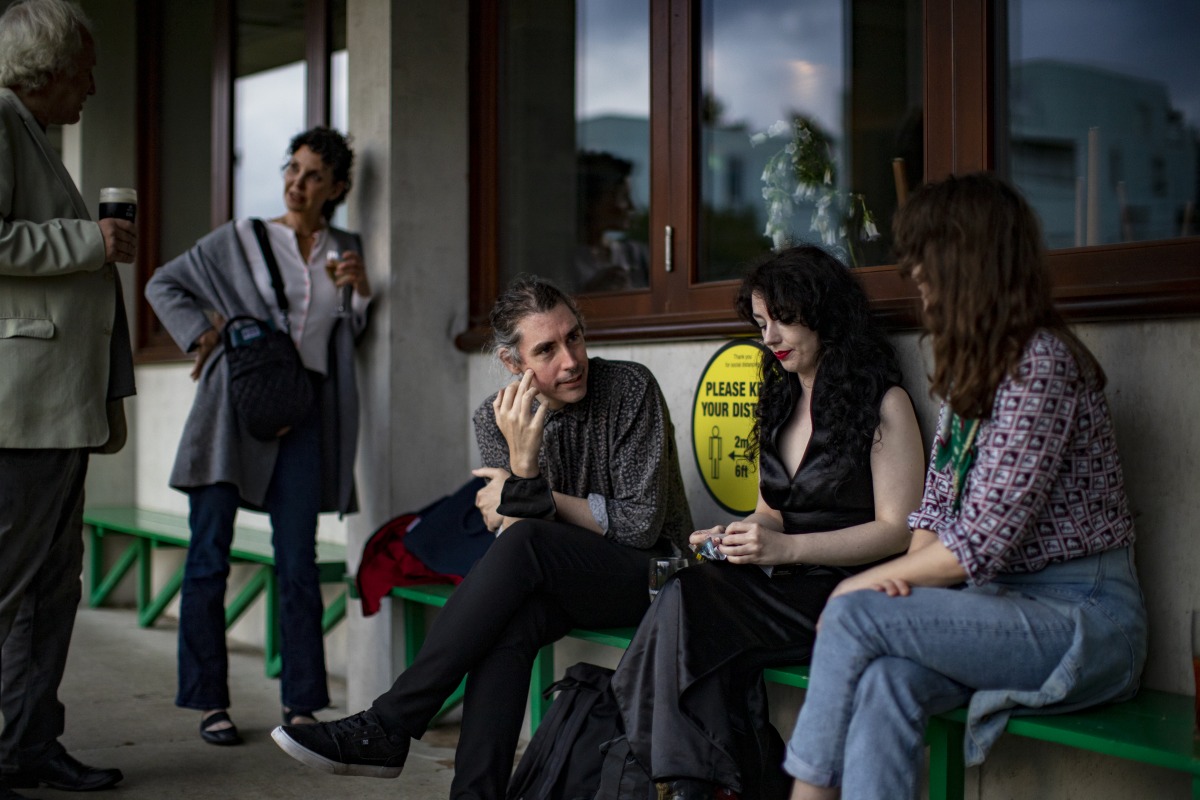 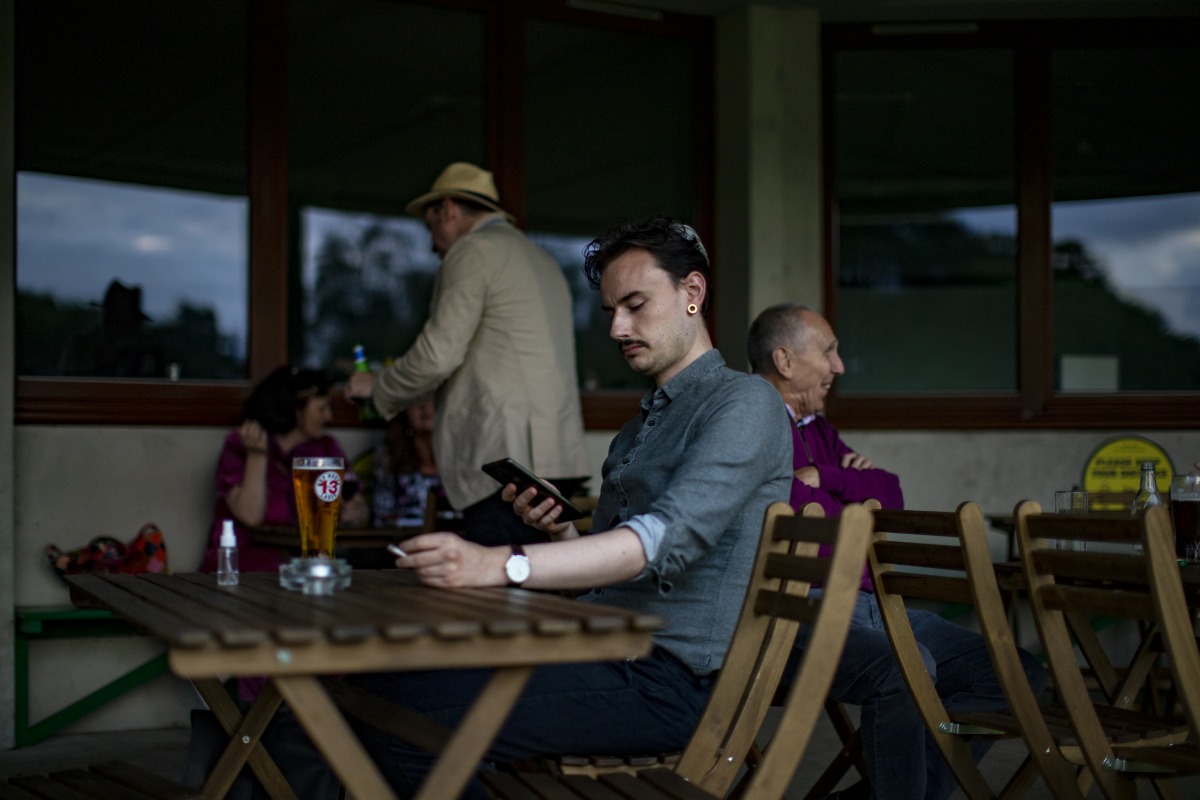 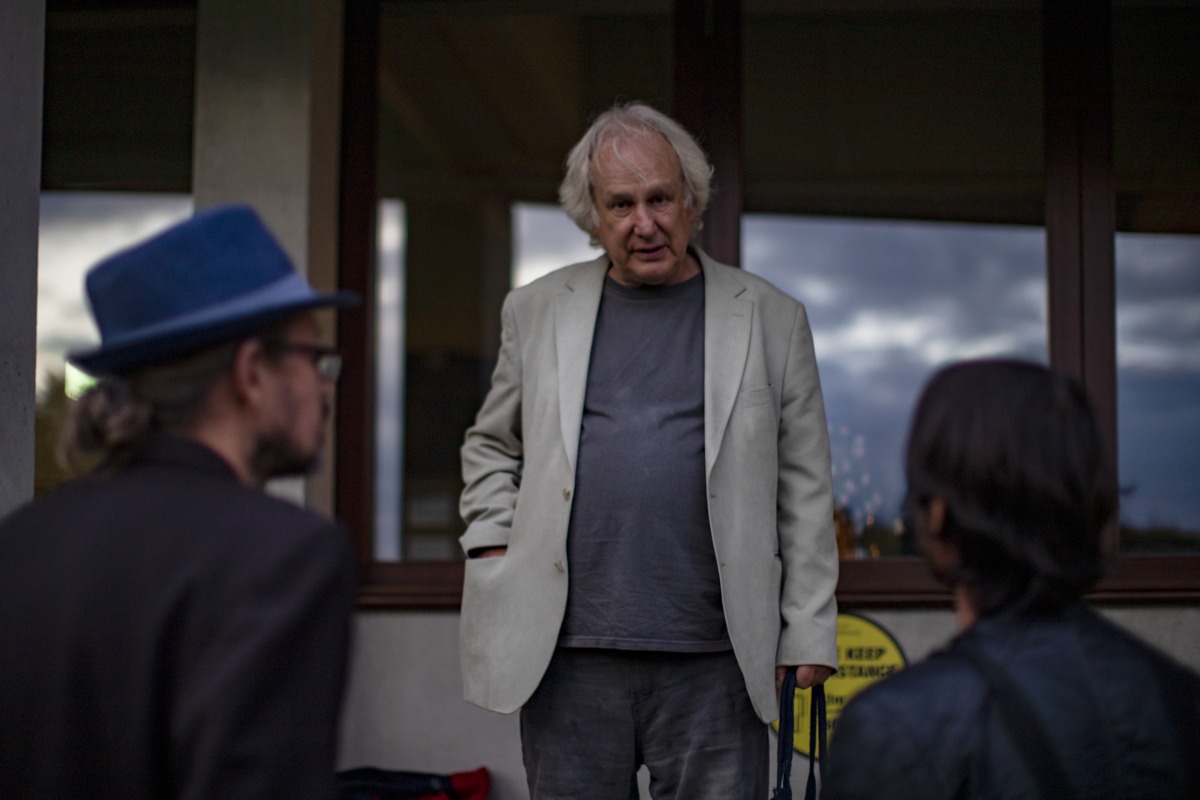 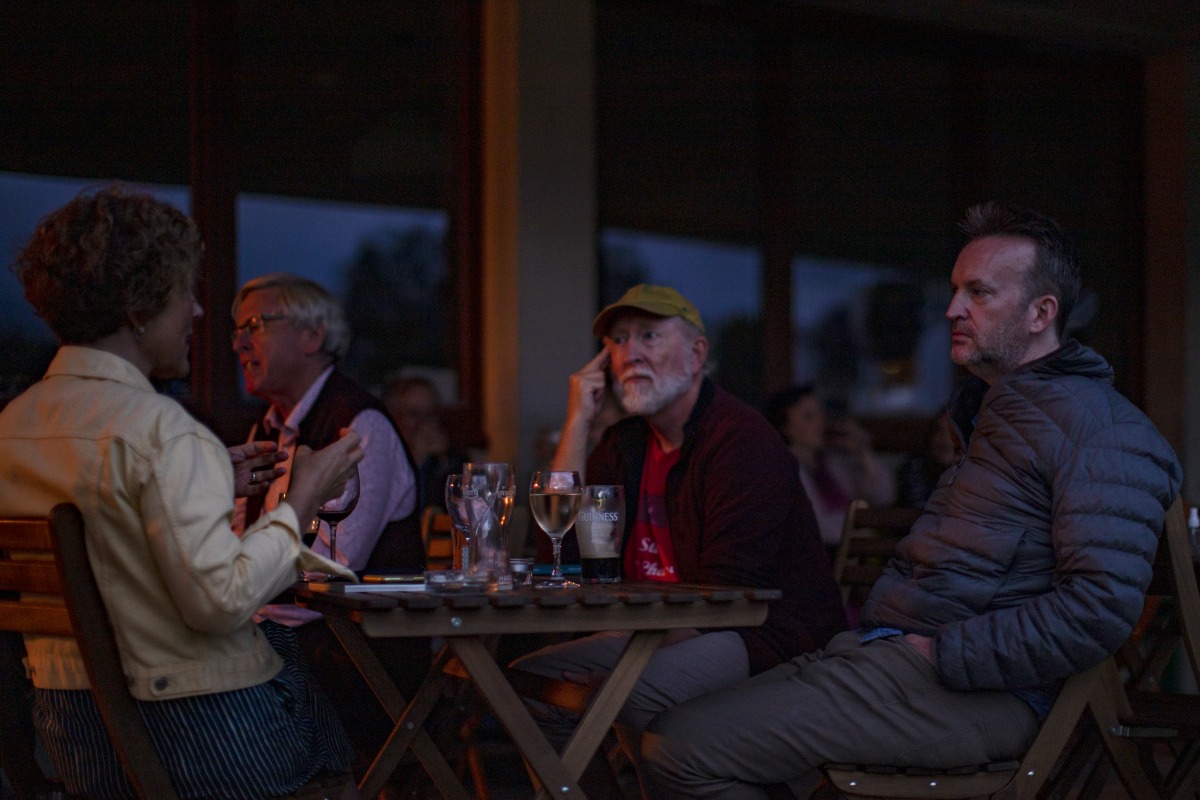 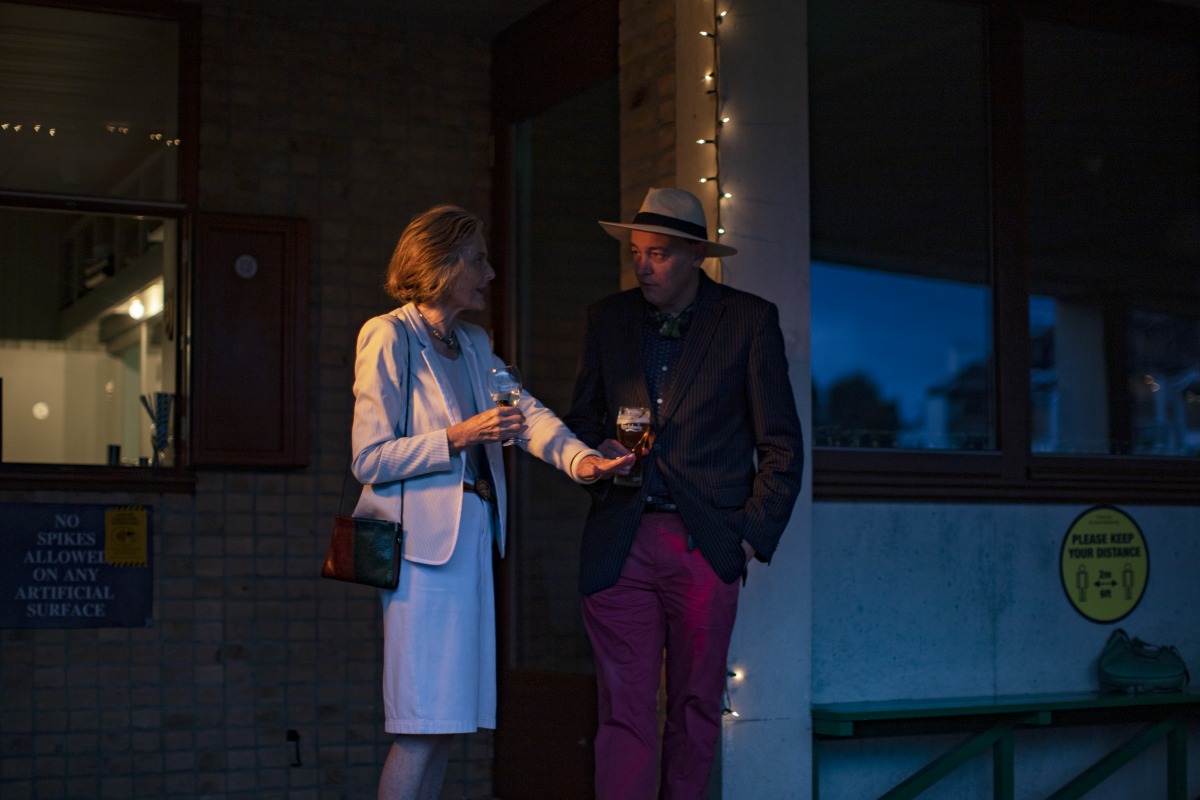 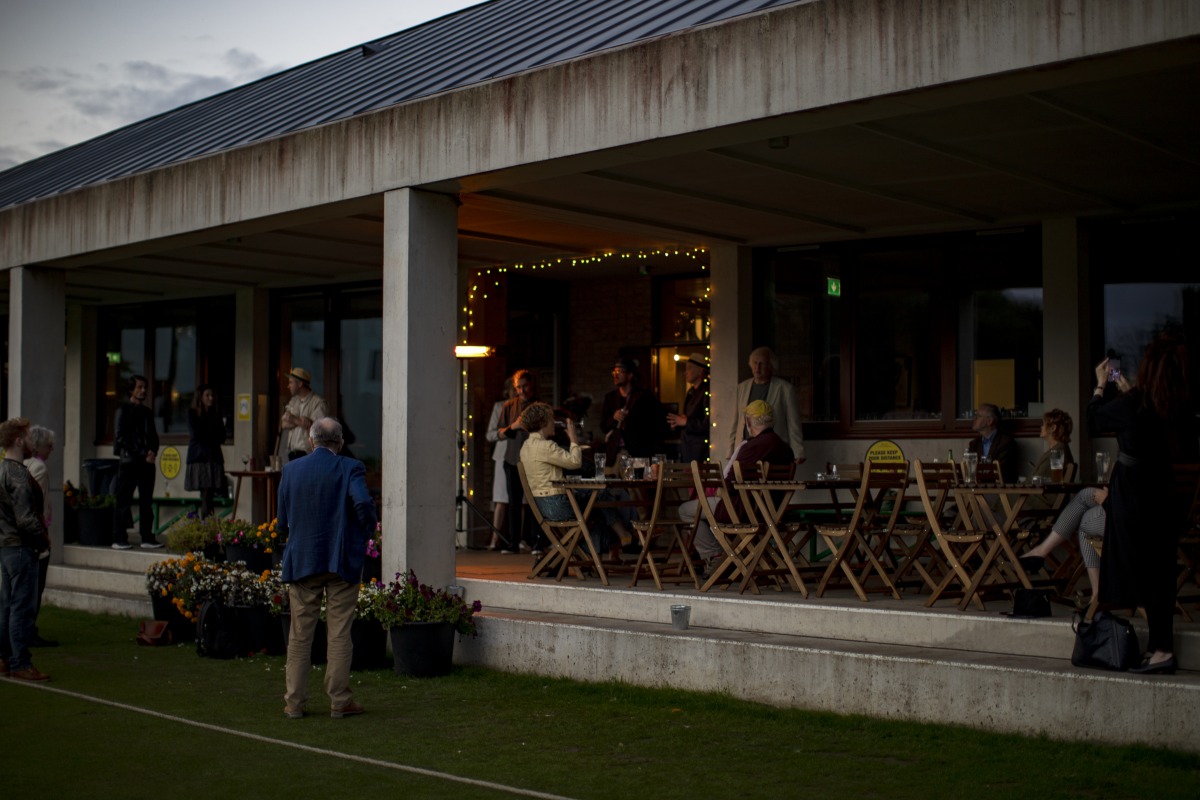 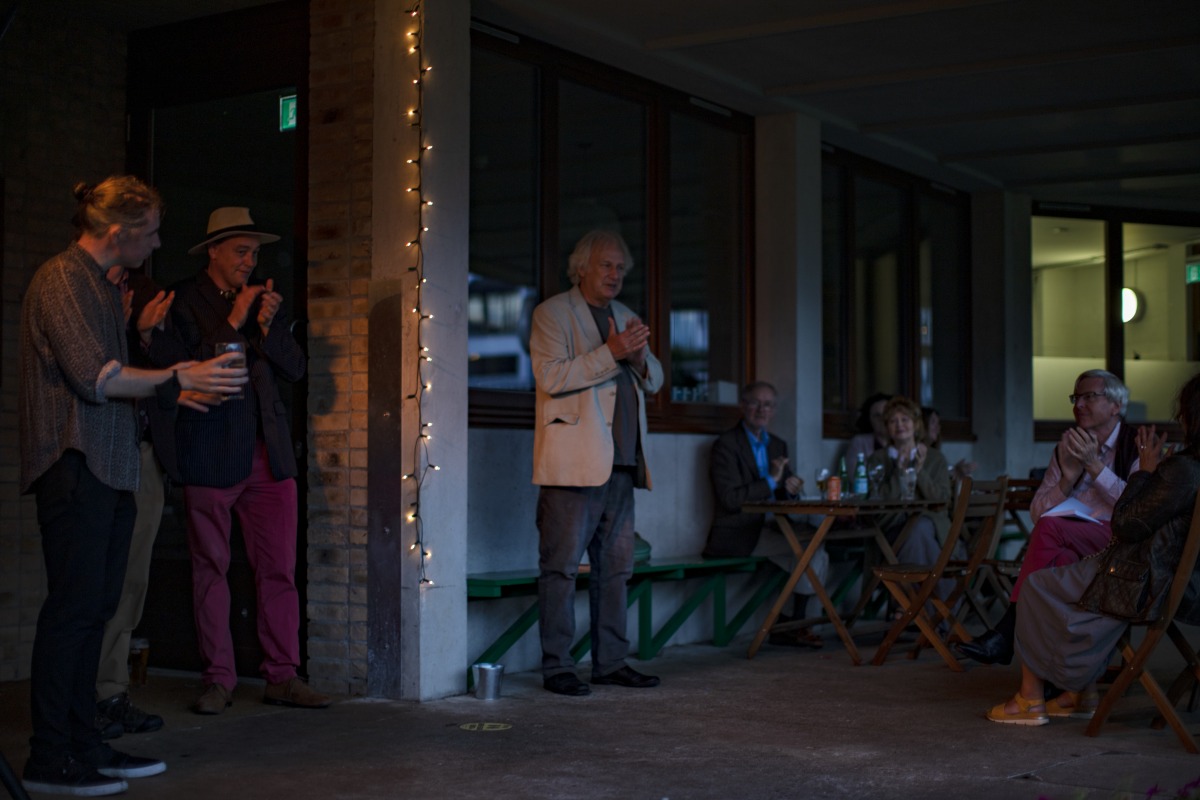