‘They sang Cuban love-songs and moonsweet madigrals and selections from the best and finest of Italian opera’.
Flann O’Brien
At Swim-Two-Birds

Edited by Ronan Sheehan under the imprint of Cassandra Voices, Cuban Love Songs is a joint effort of the Writers and Artists Union of Cuba (UNEAC) and a variety of Irish writers and poets, including established names and rising talents. Tastefully designed by Kate Horgan, it is an Irish salute to Cuba and a Cuban salute to Ireland.

‘Two islands, together in a sea of struggle and hope,’ was the phrase used by Ireland’s President Michael D. Higgins when visiting Cuba in 2017, and also in welcoming the President of the Republic of Cuba H.E Mr Miguel Diaz-Canel Bermudez, along with his wife Lis Cuesta Peraza to Ireland in October 2019 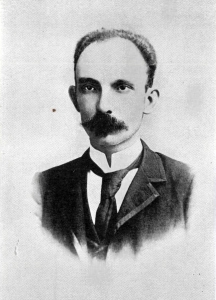 The outstanding figure among the fifty Cuban poets represented in this volume is José Julián Martí Pérez (1853-1895), who is generally referred to as José Martí. The literary-political career of this poet, essayist, classicist, journalist, translator, university professor, publisher, and revolutionary is evocative of the Young Irelanders of the 1840s, or even the organisers of the 1916 Easter Rising. His lyrics for Guantanamera became Cuba’s best known song.

A widely travelled abolitionist who mourned the death of U.S. President Abraham Lincoln in 1865, Martí settled in New York during the 1880’s and 90’s. There he encountered the Nicaraguan poet Ruben Dario and possibly our own Oscar Wilde. He believed that Latin American countries needed to gain an awareness of their own history and nurture native literature, a view echoed in the writings of Patrick Pearse.

Martí died at the Battle of Dos Rios on May 19th, 1895, and is still revered as a national hero. 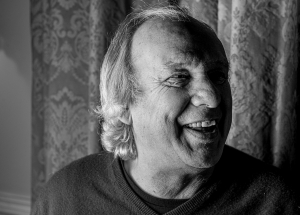