One Big Union is a self-published collection of essays by Irish poet Ciarán O’Rourke. The essays, many of which have been previously published in such outlets as Poetry Ireland Review, Irish Marxist Review, and indeed, Cassandra Voices herself, are a mix of literary criticism, political theory, and personal writing.

The book’s introduction locates itself in the burgeoning genre of pandemic writing. Thus he writes:

Between the winter of 2019 and the summer of 2021, a period of cascading social and ecological crises, I found myself returning to the work of a number of poets, artists, and political firebrands, with a fresh sense of discovery and gratitude. This miscellany of essays is the result.

In essence, this book is a polished version of a reading diary, with O’Rourke responding to the artists he was confined with over quarantine. As such, it’s an intensely personal and vulnerable work, even when the directly autobiographical material is minimal.

You finish the book with the impression that Percy Bysshe Shelley plays a leading role in O’Rourke’s inner life ; that Irishness is something O’Rourke feels strongly attached to; and that he is passionately devoted to left-wing political ideals, even though he finds the atmosphere of devoted Communist organisations mentally stultifying.

This is a lot to know about a relative stranger, and it’s a testament to O’Rourke’s ability as a writer that this distinct, personal voice is present throughout, even in moments when the subject matter veers into academic territory. 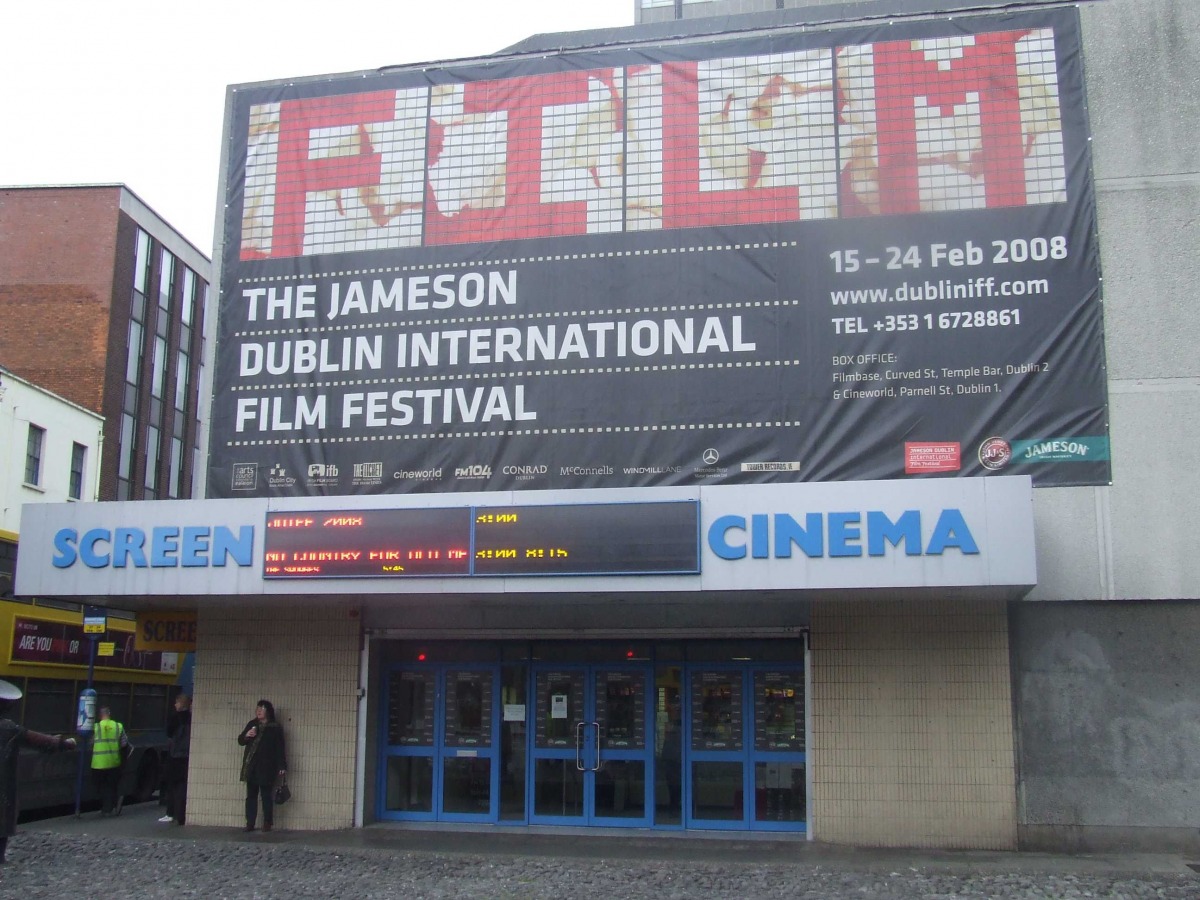 Hole in the Wall Blues

Perhaps it’s scholarly fatigue, but I must admit I found the moments of personal, autobiographical writing the most compelling parts of the book.

In ‘Hole in the Wall Blues’, O’Rourke writes about a topic made timely by the Save the Cobblestone protest – the erosion of Dublin’s cultural geography – in an endearingly personal way.

The example he uses is the Screen cinema on Townsend street, now a building site for what O’Rourke believes will be a “rental hub”.

It wasn’t like the Screen cinema was some beautiful location, he argues. No, it was dingy, cheap, and outmoded. But, O’Rourke writes, “just by being there and providing the service it did, this rather run-down space had made the city a home of sorts”.

In another essay, ‘Sea Music’, he talks about the strange intimacy that has grown between himself and the other regular bathers at Seapoint. These accounts of his private life made me care about the more abstract essays, helping me, as a reader, trace the thread of emotional necessity behind his discussions of Percy Shelley or Langston Hughes.

Although most of these essays are ruminative and introspective, there are a few that pack a satisfying punch. My favourite is ‘Smashing the Mirror’, where O’Rourke excoriates Poetry Ireland’s toothless humility in front of the strong arms of cultural hegemony, exemplified in their partnership with the Dublin office of Facebook for national poetry day in 2017, and their use of a video of Joe Biden giving a merry, public-relations-approved speech about the beauty of Irish poetry for their fundraising campaign in 2019.

What does it mean for the institutions of Irish poetry to flatter the centres of power so shamelessly? O’Rourke is excitingly sharp in his rhetorical denouncement:

The emerald glint in Biden’s eyes, the nostalgic quaver in his voice, is meant to reinforce, for voters at home and lackeys elsewhere, a relation (between lord and vassal, say, or centre and outpost) that each of these circumstances also exemplifies – all under the guise of celebrating Irish poetry. And Poetry Ireland, it seems, is happy to play along: cosying up to power, for the sake of PR, and presumably on the long-term promise of cash. 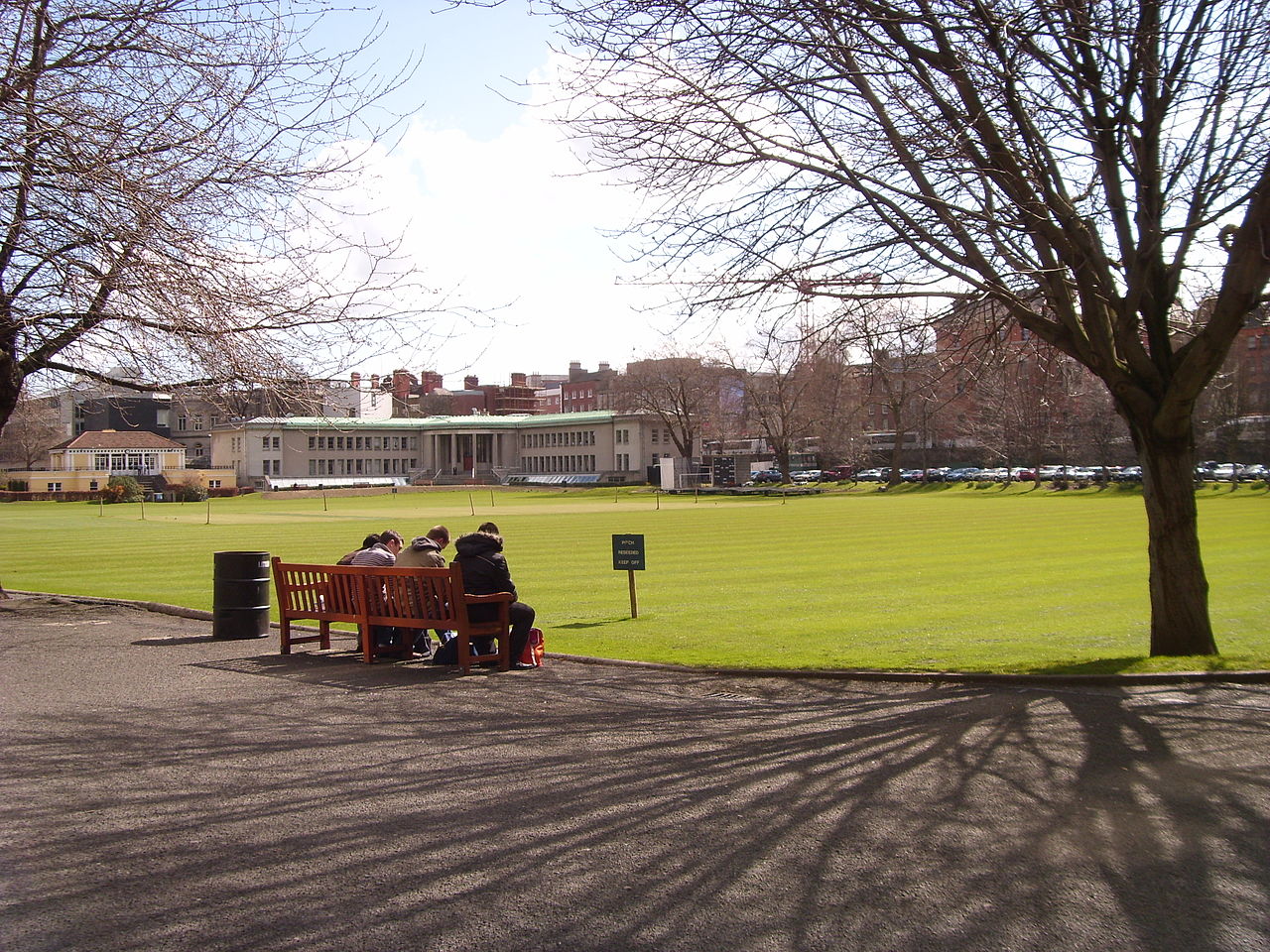 I may be biased when it comes to reviewing this book. In the first year of my English Studies course in Trinity College, Ciarán O’Rourke was working as a teaching assistant while he finished his phD, and I happened to be placed in his Romanticism tutorials.

Ciarán was a wonderful teacher, with a gift for generating class discussion. He also had the touch of eccentricity required to deliver a course on Romanticism. At one point he had the whole class stand up and communally recite Shelley’s ‘Ode to the West Wind’ in early Spring; as if we could hurry the pace of the seasons through the right incantation of the words.

With that said, I had no idea I was reading my former teacher’s book until after I had read through the collection. From the tone of the writing, and the subjects covered (bathing in Dun Laoghaire, Marxist politics, nineteenth century poets), I had assumed the author was in his fifties or sixties. I imagined a Terry Eagleton type – hip enough to know about Ursula Le Guin, but whose outlook on life has been shaped by figures from a deeper past. Then I looked up some interviews, and, with a jolt, recognised the fresh-faced, tall figure of my Romanticism tutor.

One criticism I have is in relation to the structure of the book. First, it lacks certain features of a professionally published work. There is no publication date. The cover image, by Lewis Hine, is not credited on the back cover, or on one of the first pages, but in the ‘Introduction and Acknowledgements’ section.

These may seem minor issues, but by failing to follow conventions, it becomes harder to work with, and conveys an attitude of slight carelessness, unbefitting of its important contents.

My second criticism is of the repetition between essays. As many of the essays were published in different publications, it appears the author was unconcerned at repeating a few key points. When gathered together in a book, however, these repetitions jar on the reader.

For example, several pieces of information related to Shelley in the essay entitled ‘Shelley’s Revolutionary Year’ are duplicated without development in the title essay ‘One Big Union’, for example. This certainly conveys the extent of Shelley’s psychological importance to the author, but it doesn’t expand on the issue.

Overall, this is an intriguing collection of essays from a young Irish poet. Those interested in O’Rourke’s poetry will gain insights into his artistic influences, and anyone looking for topical cultural critiques will be well served by some of the later essays in particular. Its main value is as a political statement of purpose for the poet. It also represents an opportunity for those interested to support a promising Irish writer, whose work has been hitherto largely available to readers for free.

One Big Union is available for purchase through Ciarán O’Rourke’s website, ragpickerpoetry.net