In these times it is perhaps inevitable that people will want to write poems about climate change, or Twitter and politics. But poetry knows in its heart, what has already ended inside your consciousness, to which you and the world are gradually catching up.

In the greatest poems I have read, an old man or great lady has already died, to be reborn inside my imagination at the dawn of a new reality. That essentially linguistic act, or border experience, at the heart of poetry, means that this art is perennially relevant, or always ahead of its time.

The poems to which a few will continue to return must be in some way about the experience of being able to write to them from out of eternity, which is always to be found in the future.

And it is in times like these that we need to listen to a still small voice that speaks from that revelatory moment when poetry completes the eternal act of creation in its own last judgement. Like the ancient scripture of different traditions, the poet knows we are living in an iron age, or Kali Yuga, and in his or her work, we come to withstand the day or night when the son of man is revealed.

As W.B. Yeats declared in The Tower (1928), ‘Death and life were not | Till man made up the whole, | Made lock, stock and barrel |Out of his bitter soul’; the world can only end were we to vanish from it; ‘And further add to that | That, being dead, we rise, | Dream and so create | Translunar Paradise.’ 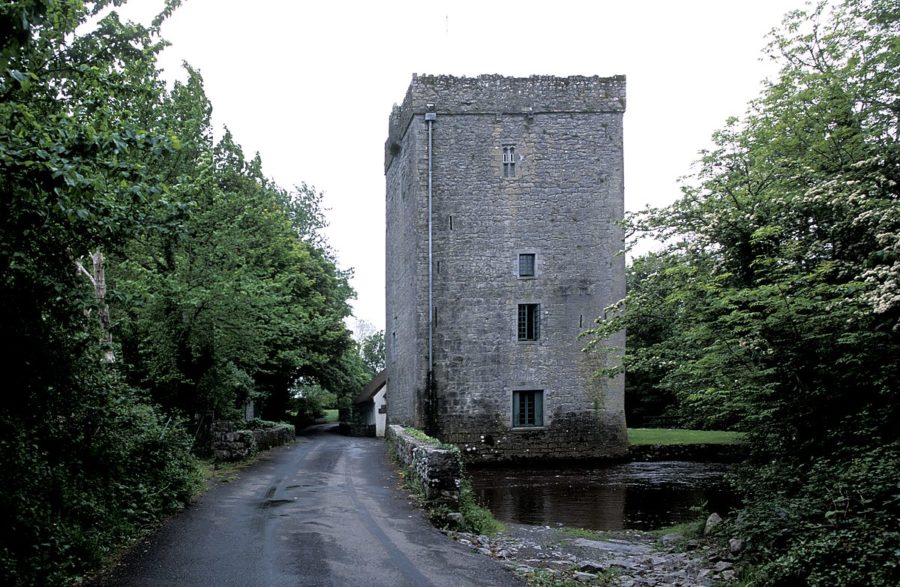 At the beginning of 2020, I’d still stand by those high-sounding words, but I would like to add that we have plans to make recordings of the poems we publish.

Poetry may well be all that I have said it is, but it is also a deeply compelling, sometimes scandalously illogical, thing that exists in the ear as much as on the page.

A revelatory moment for me in my twenties was listening to W. B. Yeats read ‘The Lake Isle of Innisfree’ and other poems on a 1930s radio broadcast. The slightly cantankerous old poet said that he would begin with this poem from his youth ‘because if you know anything about me, you will expect me to begin with it.’

One senses here a Yeatsian slight disdain for a modern radio audience. Or could he have felt as George Orwell imagined the poet feels ‘On the air’: ‘that he is addressing people to whom poetry means something’? Surely, Yeats cannot have hoped that his ideal reader or audience would be listening, that freckled fisherman in grey Connemara cloth whom he imagined in ‘The Fisherman’ (1919): ‘A man who does not exist, | A man who is but a dream’.

What struck me most about Yeats’s reading was its incantatory style. Before he started, he was careful to explain: ‘I am going to read my poems with great emphasis on their rhythm and that may seem strange if you are not used to it….It gave me a devil of a lot of trouble to get into verse, the poems that I am going to read and that is why I will not read them as if they were prose.’

I can’t imagine that many poets today would read with quite Yeats’s emphasis on the rhythm, and even a hundred years before Yeats’s reading, William Hazlitt in 1823 could express suspicion of ‘a chaunt in the recitation both of Coleridge and Wordsworth, which acts as a spell upon the hearer, and disarms the judgment. Perhaps they have deceived themselves by making habitual use of this ambiguous accompaniment.’

That said, I was at first somewhat disappointed when I heard Seamus Heaney read out his poems in such a casual, almost faltering, manner, at a literary festival to which I was once taken in my youth. It didn’t quite match my expectations from the work I had read alone to myself, and it was certainly nothing like the crackly elevated recordings I had heard of Wallace Stevens, or even Tennyson and Browning, which retain something of that still, small voice I seem to hear in the poems I love.

It was also something of a revelation working with Paul Curran a couple of years ago, making a recording of him reading out some poems of mine for a radio documentary. As we sat under duvets in the improvised studio of a back bedroom of the producer’s house, I was taken aback by the care with which Paul was able to draw out nuances of meaning during repeated takes of the same poem. I knew I would have to smarten up my act at future poetry readings.

But, then, Paul Curran is an actor as well as a poet. You should be able to hear him read a couple of his poems on the Cassandra Voices website soon.

To be honest, I am slightly suspicious of the strongly performative element of a lot of contemporary poetry. Poetry is not quite rap or folk song. And why get some actor to read out your poems, when it’s so endlessly fascinating to hear the poet herself read her work?

I would say that my work’s shape on the page is as important as its shape in my ear as I mumble it out during the often-long hours of composition. Its heritage is, after all, a literate and courtly one, when manuscripts might be passed around a small readership, to be read aloud perhaps in coterie groups. Of course the roots of that tradition are ultimately in folk song and ancient incantation.

I wonder how much of what I have now said will be applauded or deplored by the poets we have already published on Cassandra Voices. In any case, I am delighted to say that over the course of 2019, we published the following poets: Michael O’Siadhail; J.P. Wooding; Quincy Lehr; Alex Winter; Bartholomew Ryan; Edward Clarke; Sammy Jay; Alberto Marcos; Navlika Ramjee; Nance Harding; Ben Keatinge, Mark Burrows, and Daniel Wade.

All poems are complimented by compelling imagery, mostly from the photographic library of Arts Editor Daniele Idini, and I am looking forward to hearing many of these poems, hopefully, read out or recited by their poets so that we can make audio files available for you too.