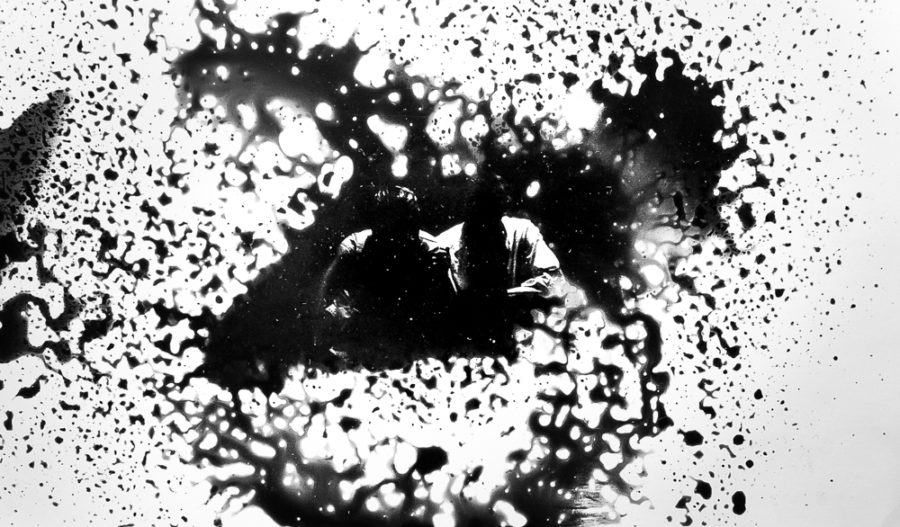 —for Mark Jordan, with abiding gratitude

What if beauty is a substance
in this world of accident and remorse,
finite and particular and dispersed
like the sound of larks singing

frivolously into the morning silences,
regardless of audience or absence or
any other need? What if our single
purpose here is to seek what often

falls into the crevices of disregard,
gratefully reaching into the stream
with dry hands and parched lips?

And what if time is but the occasion
for gathering these shards of loveliness
into the heart’s hungry vestibule?

The Work of Love

It is early, though the late night is still holding
the long hems of darkness; dawn has not yet

begun to imagine what the day might bring
of shadows and of light, and those I love are

still wrapped in the mantle of their dreams.
But I am sitting here with a cup of tea cradled

in my hands as I begin to bring forth the edges
of a poem, drawing words and bits of song from

the drifting play of dreams. And as I begin I’ve
not yet made a single mistake; no word is out

of place on the empty page, no thought has
strayed into the cravings of jealousy or rage,

and no good deed has been undone. It’s like
this sometimes with art, as with the work of

love, when the heart wakes to join the lark
in her propensity to amazement and to song.

Mark S. Burrows is poet, scholar of historical theology with an interest in mysticism and poetics, and an award-winning translator of German literature. A longtime resident of New England, he currently lives between Bochum, Germany, where he teaches at the Protestant University of Applied Sciences, and Camden, Maine. His recent publications include Meister Eckhart’s Book of the Heart. Meditations for the Restless Soul, with Jon M. Sweeney (2017) and The Chance of Home: Poems (2018); his Meister Eckhart’s Book of Secrets: Meditations on Letting Go and Finding True Freedom, also with Jon M. Sweeney (2019). He has translated several volumes of German poetry in English, including Rainer Maria Rilke’s Prayers of a Young Poet (2016) and the Iranian-German poet SAID’s 99 psalms. He was the recipient of the Witter Bynner Prize in Poetry and is a member of the Bochumer Literaten, a circle of professional writers living and working in the Ruhr Region. www.msburrows.com

Published in Articles and Poetry