The total number of deaths attributed to the Coronavirus in Ireland had reached 22 by March 27th, from 2,121 confirmed cases. However, with 14 of those occurring over the previous two day it suggests that number could rise steeply. Indeed, Taoiseach Leo Varadkar has warned that intensive care units may be at capacity ‘within a few days.’ Historically underfunded and mismanaged, the system of public healthcare in Ireland is at full stretch. 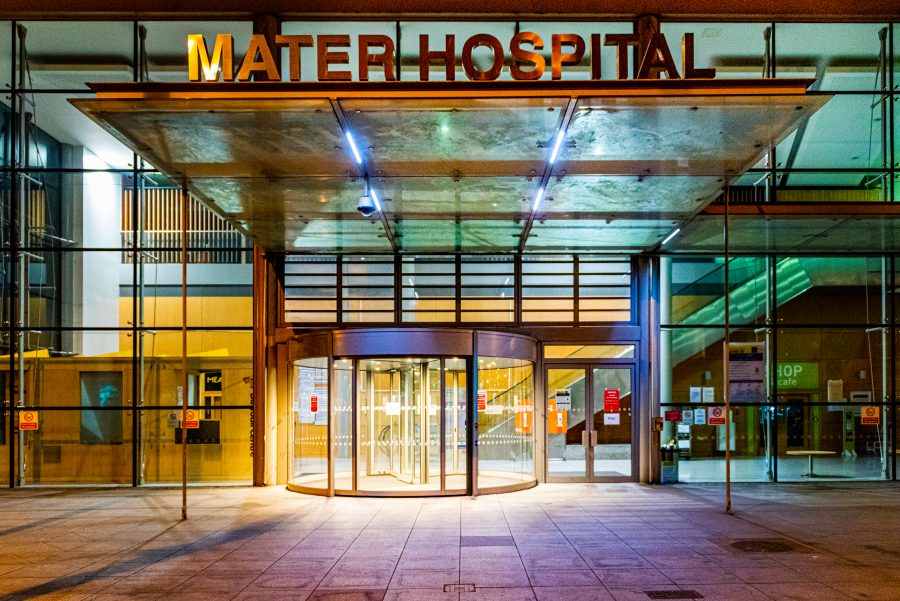 Entrance of the Mater Hospital in Dublin on the North Circular rd. on 27 March 2020. Daniele Idini/Cassandra Voices

Nonetheless, a concerted promotion of social distancing and enhanced hygiene, instigated in particular by civil society and the medical profession, and eventually led by an initially hesitant government, offers hope that the trajectory in the rise of the curve of new cases will flatten. This will bring vital breathing space to implement a detailed national action plan.

The provisional success of containment measures came in the wake of doomsday scenarios being painted in the national media. On March 8th The Sunday Business Post led with a headline quoting a senior health official to the effect that 1.9 million – out of a total population under five million – were likely to catch the virus over a concentrated three-week burst. Collective minds were also focused by the harrowing accounts arriving, especially through social media, from Italy, leading to hording of foodstuffs. 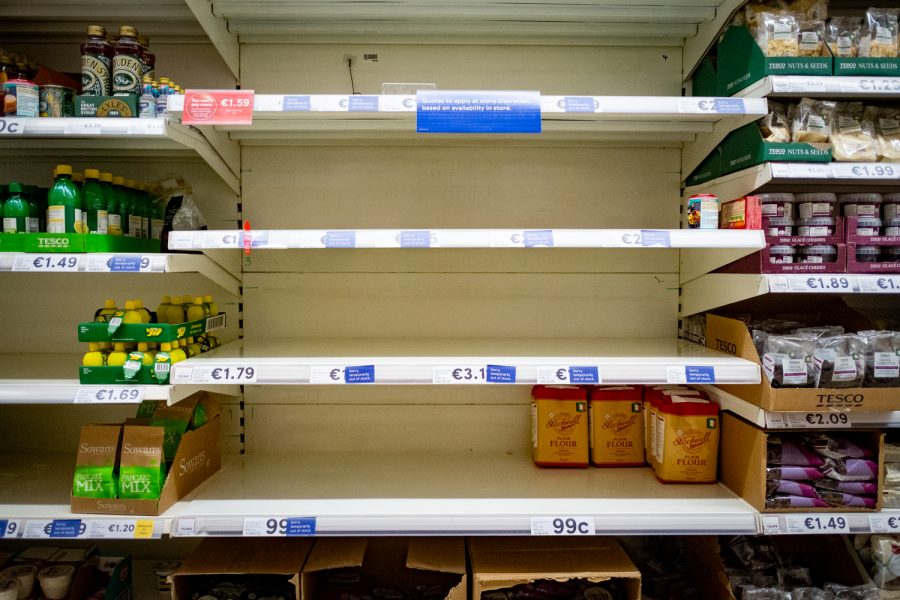 But air travel continued unabated to and from countries such as Spain and Italy, from where the first cases were traced from February 29th. At least the annual Six Nations rugby fixture against Italy, scheduled for March 7th in Dublin was cancelled. Nevertheless, ignoring the looming threat, as many as twenty thousand Irish horse racing fans travelled to and from the annual Cheltenham Festival in the U.K., between March 10th and 13th.

Importantly, the government announced the closure of schools and universities from March 13th, calming mounting fears and, after a rising volume of complaints on social media, elected to call off the annual St Patrick’s Day parades. This followed the decision of organisers in the small towns of Cobh, Middleton and Youghal to cancel.

Pubs were not shut down until March 15th, however, by which time concerned citizens were uploading videos of crowded venues onto broadsheet.ie. 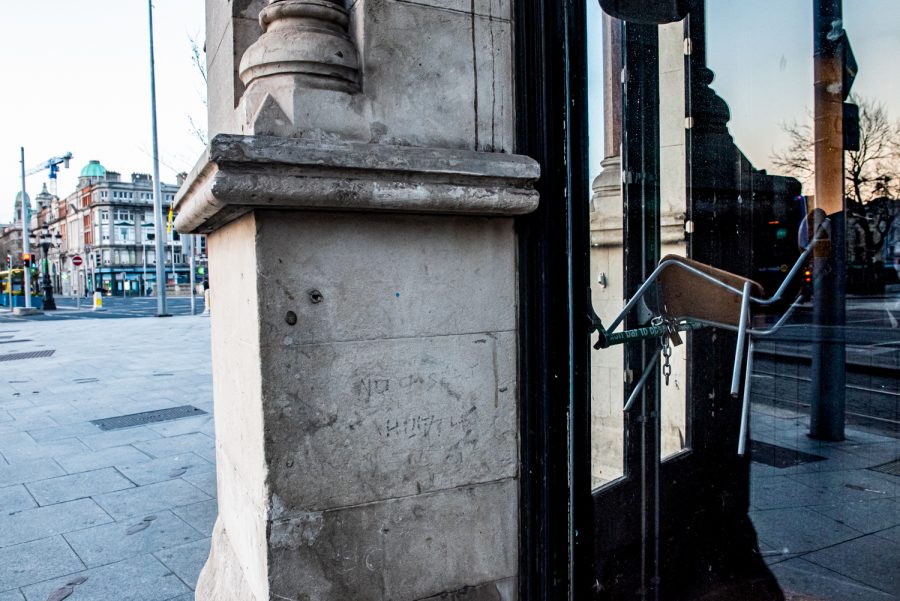 On March 19th the Dáil passed emergency legislation containing financial measures assisting those affected, and permitting the Gardaí to close down mass gatherings and, potentially, to order people to stay in their homes; as well as providing for the detention of a person on foot of a medical recommendation.

On the evening of St. Patrick’s Day, Taoiseach Varadkar, a trained doctor, solemnly addressed the nation. The competence he projected provided reassurance, even to his critics, that the State would henceforth deploy all means necessary to confront the contagion.

An initial two-week lockdown, permitting walks within 2km of a person’s home, was finally announced on March 27th. It remains to be seen whether this delay in taking this course of action will prove costly. More draconian measures, however, bring their own health risks. 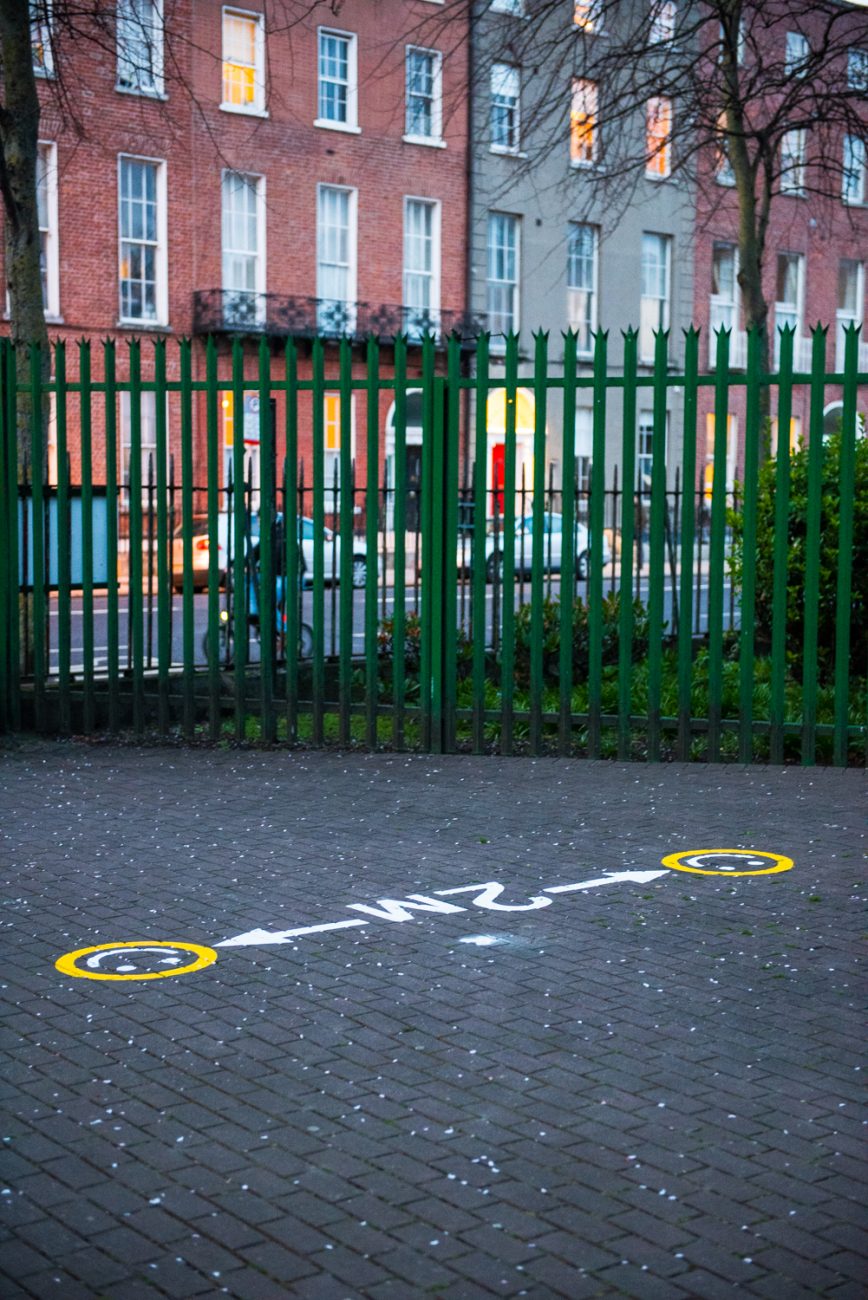 A long-running housing crisis has seen Dublin becoming the third most expensive city to rent in Europe behind Paris and Geneva. This means almost 50% of young adults aged between 25 and 29 now live with their parents. Also, many immigrants, in particular, live in cramped conditions in large groups in the capital. These factors could accelerate the spread of the disease.

One revealing development has been a massive increase in the availability of properties to rent on the Dublin market, especially near the city centre. This suggests these had been reserved for short-term, Airbnb lets, and that the authorities have not been enforcing regulations prohibiting short-term rents in pressure zones.

As of March 24th, Ireland’s testing figures compared favourably with other European countries. The rate of 1,350 tests per million lagged behind Austria and Germany, but was ahead of the U.K. and France. Senior health officials are following WHO guidelines, rather than trialling risky hypotheses, like the flawed ‘herd immunity’ idea, initially floated in the U.K., and elsewhere.

The pandemic has hit Ireland during a period of political instability after a February general election yielded an indecisive result, with Leo Varadkar’s government no longer commanding a Dáil majority. Notwithstanding the challenge of installing a new cabinet under emergency conditions, it sets a dangerous precedent for a caretaker government to be in power for a prolonged period.

The pandemic appears to have increased the prospect of a united Ireland, especially given the U.K.’s mishandling of the pandemic. The Northern Ireland Power-Sharing Executive, containing politicians from both the Unionist and Nationalist communities, has already agreed to heightened cooperation with the Republic.

Ireland suffers from a legacy of poor planning decisions, with sprawling developments and one-off rural housing commonplace, leading to reliance on motor cars. In the peculiar circumstances of a pandemic, however, this may prove advantageous as communal apartment blocks and crowded public transport seems to have exacerbated transmissions elsewhere. 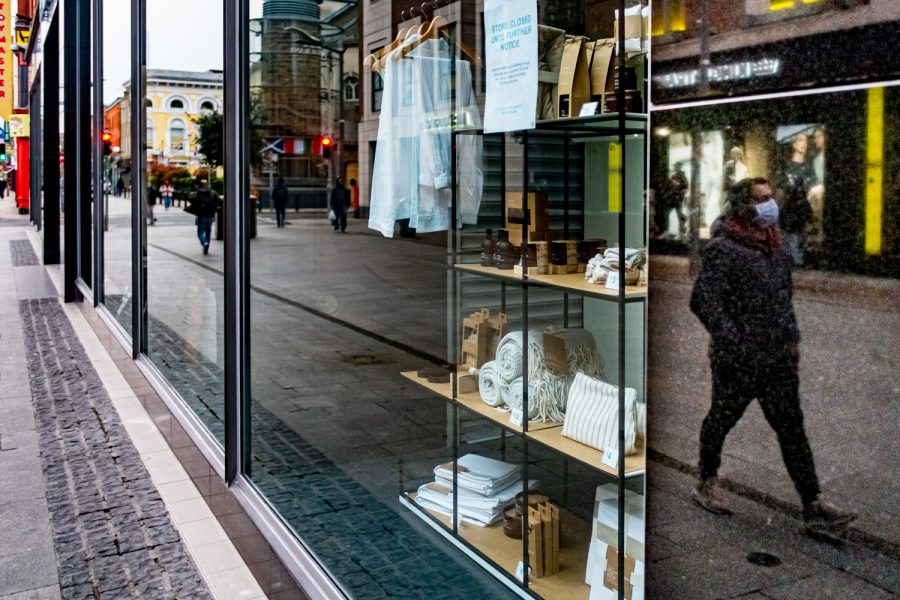 Located on an island, albeit one with a portion under the United Kingdom, and having a comparatively young and well educated population, Ireland can control its borders easier than most. A best case scenario sees the virus being excluded in a matter of months.

It is unclear, however, whether this can be achieved without curbing liberties to a point where national cohesion dissipates. There is also a danger that reliance on food imports, exposed as a weak point in Brexit negotiations, could drive up the cost of many staples, and even exacerbate long-term health inequalities.

President Michael D. Higgins, who is almost eighty years of age, wrote a poem called ‘Take Care’ to reassure his people in a period of dread uncertainty. A portion reads:

Belief
requires
that you hold steady.
Bend, if you will,
with the wind.
The tree is your teacher,
roots at once
more firm
from experience