What is the experience of a refugee caught in the crisis on the Mediterranean Sea? Approximately 18,910 lives have been lost or are missing since 2014, including three-year-old Syrian boy Alan Kurdi in 2015; so far in 2019 there have been an estimated 1089 deaths.[i] 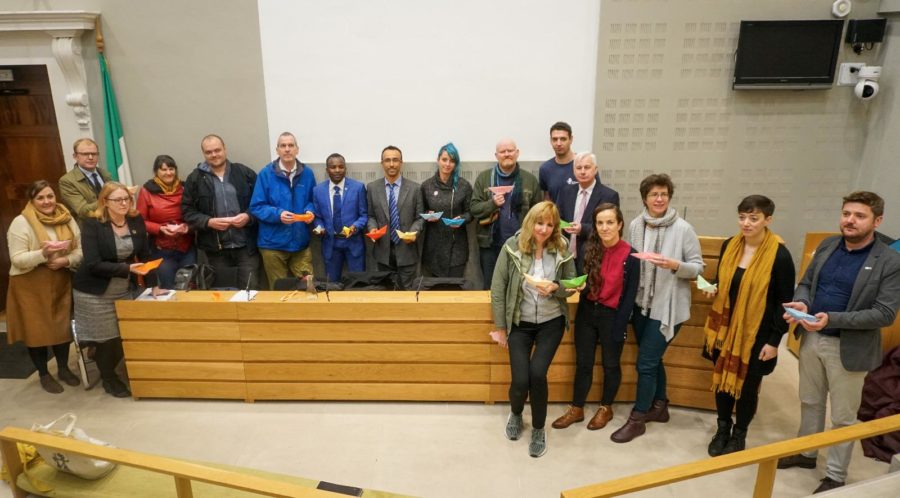 The NGOs provided accounts of ongoing tragedies from a hidden frontier.

Their work is conducted against the backdrop of systematic criminalization of Search and Rescue missions there, as well as misinformation campaigns from Far Right movements in Italy and Spain. Piracy is rife, and the Libyan coast guards are a law onto themselves.

NGOs fill a void left by the EU’s abnegation of responsibility, fulfilling Article 98 of the United Nations Convention of the Law of the Sea, in spite of the consequences.

First to speak was the impressive Ismail Adam, a young man from Sudan. He has lived in Ireland since 2017 after a two-year journey. He described Libyan detention centres, months of hiding in a household working in exchange for shelter, and the eventual Italian crossing.

The traffickers told the group the passage would take three to four hours. After perhaps two days the boat was still in the middle of the sea. Ismail was just sixteen-years old at the time.

Since arriving in Ireland this resilient young man has embarked on the Leaving Certificate, having gained refugee status – assisted by the intervention of the Irish Refugee and Migrant Coalition.

In his own words:

I have no hidden agenda. I am fighting for my future, losing a future is not like losing an election or a few points on the stock market.
I am here to speak for all generations to come with new ideas … I am only a young man and I don’t have all the solutions but we can work together and make it better.
I feel that we have such an opportunity, in this really connecting world, to get know each other.
In my anger I am not blind and in my fear I’m not afraid of telling the world how I feel.
In Ireland we live a privileged, safe and great life.
I think that is enough now. 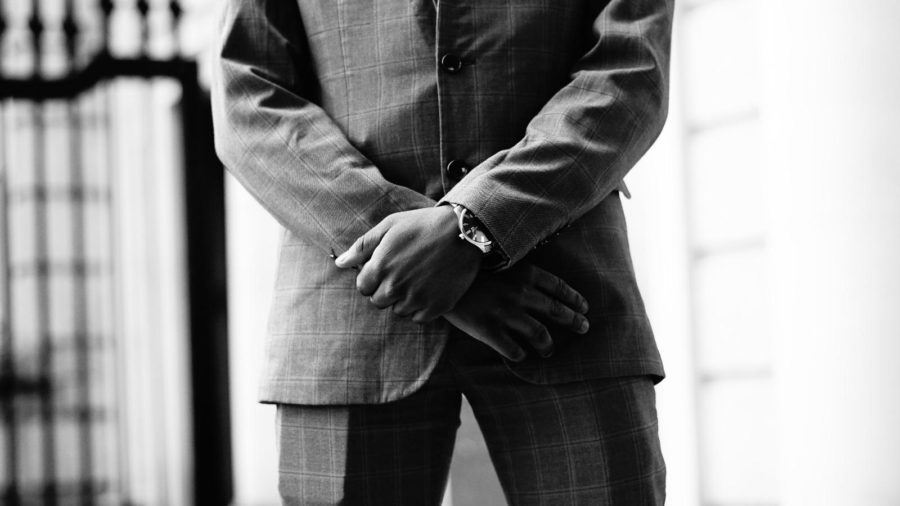 How we respond to this global humanitarian crisis, involving over seventy million refugees worldwide,[ii] poses major question for receiving countries. All too often we lose sight of precious humanity who become pawns in political games.