Institutes such as the Amazon Man and Environment (IMAZON) and the National Space Research (INPE) have pointed to increased deforestation throughout the Amazon region. Although the data preliminary, the increase in the range of felling and burning is very significant, raising major concerns over the safety of indigenous peoples.

Francisco Piyãko, leader of the Ashaninka tribe and president of the Juruá River Indigenous Peoples Organization (OPIRJ), warns Brazilian society about the consequences of these criminal acts, the Amazon being one of the main regulators of the global climate and rainfall.

Today, in this forest, we are witnessing and seeing the fire, which is burning the Amazon as a whole. this deforestation, this impact which has no borders.

This is going to be very bad for all of us.

We saw São Paulo getting dark because of the smoke one afternoon.

We need to have the ability now to understand the reality that nature has a limit.

The Amazon doesn’t have the size; it does have a certain capacity to deal with this situation for a while, but it can lose this capacity; and without the Amazon, everyone living here will suffer a lot, but it won’t be just here. We all need to understand this.

The value of forests cannot only be thought of in our generation; it is our future!

If we all understand the importance of the forest, it makes it simpler for us all to unite around this cause.

We cannot have and see the Amazon as something that is not ours, no matter where you are.

Millions of poor people are starving around of the world.

They are miserable because we destroy everything.

And we are still thinking of burning more.

What thoughts do we have to help the state, the country, the government, and humanity to rethink again the future?

I think that we are here, to show as one the biggest examples for the history of the world, to protect the forest – with awareness, and with valuing the diversity as well as the culture and species that the jungle gives life to today. 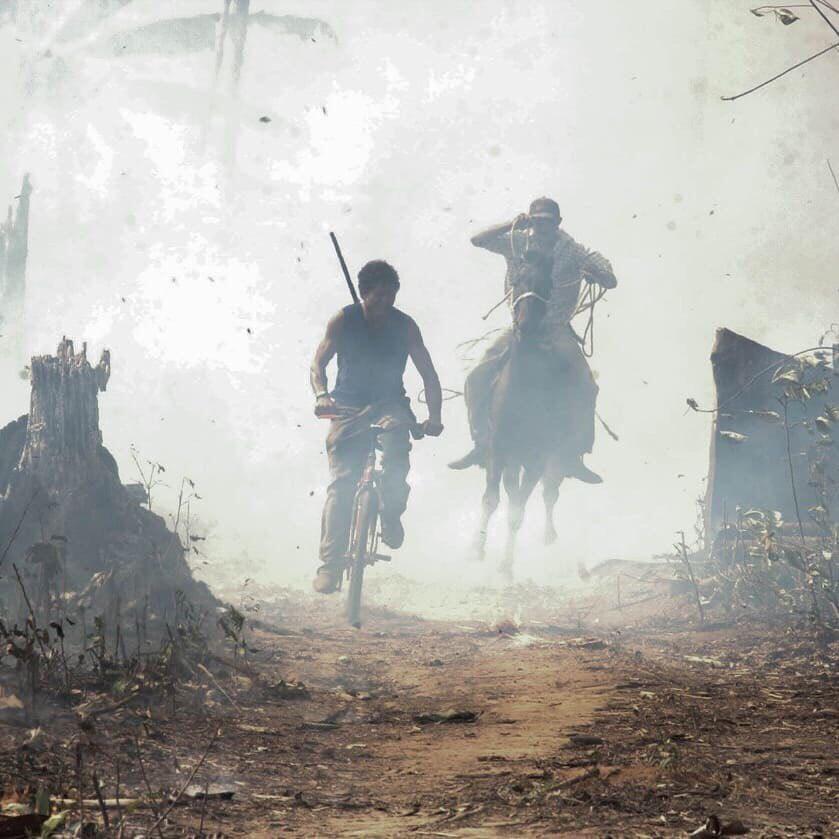 Deforestation is a long-term concern. Smoke from forest fires has already spread to cities, with consequences for human health; it degrades the soil to such an extent that small-scale agriculture becomes impossible. Deforestation directly affects families that are trying to survive in the jungle.

In the long run, the destruction of the Amazon accelerates climate change, affecting agriculture and drinking water consumption worldwide, as well as destroying biodiversity that is invaluable to the national economy and the region’s residents. 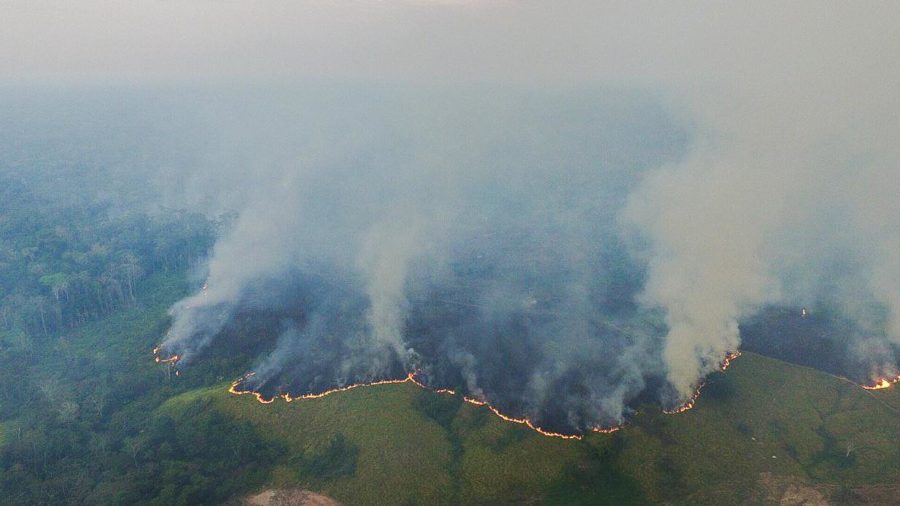 Among farmers, unfortunately, all the talk of is of a new freedom to destroy the forest. Connected to this is the dismantling of national policies to combat deforestation and promote economic alternatives, such as that administered by the Amazon Fund, along with attacks on NGOs set up to protect the Amazon region, including INPE, IBAMA and ICMBio.