On March 11th, 2020 the first case of Covid-19 was diagnosed in Turkey, followed by the first mortality on March 15th. Then on April 1st Health Minister Fahrettin Koca announced that cases had spread all over Turkey. So how has the pandemic been managed since? And how have measures affected people.

A total of 5.34 million cases have been diagnosed by May 2021, with 48,795 people losing their lives. Various measures have been implemented in Turkey, with opinions divided on whether they have been too harsh or too lenient.

The first restriction was placed on air travel, with the installation of thermal cameras on airlines. As of March 11th, 2020 flights from China to Turkey were put on hold. Also, an attempts were made to allow Turkish citizens to return to Turkey from Iran, but with an obligatory 14-day quarantine period in a government facility. 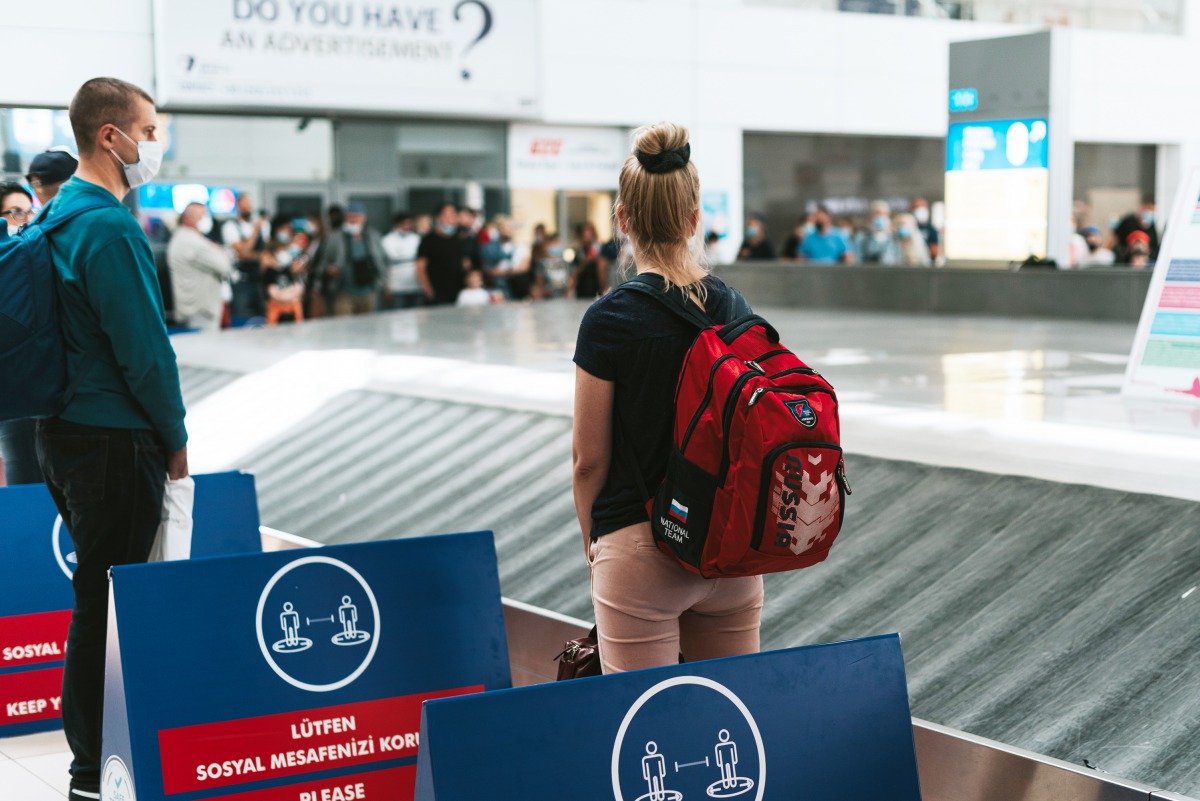 Afterwards, passengers returning from Umrah for religious purposes were allowed to quarantine at home. This brought opposition amidst fears the disease would spread. In response student dormitories were used for those returning from Umrah. There was, however, a reaction to this from both students and those placed in quarantine, especially as the students were suddenly removed from their dormitories.

Restrictions were also imposed on overland travel. The borders with neighbouring Iran were closed. After the initial period, restrictions continued to be imposed on various flights and areas within a framework of broader rules. In addition to the use of masks and similar precautions, the Ministry of Health in Turkey launched a mobile health app that was supposed to be used by everyone, called HES (Hayat EveSığar – Life Fits Into Home). This made access to airlines and similar places easier. However, question marks lingered around how well the system worked.

Specific precautions were also taken in public areas as well. Schools, sports competitions and cultural and artistic events were suspended. Online education modules were offered to students. Restaurants, cafes and bars were also forced to close, and asked to switch to takeaway.

Offices were recommended to work remotely. However, many workplaces unable to do so at that time attempted to protect themselves through their own initiatives.

Restrictions were also imposed on working hours as a precautions for employees, although, measures were not followed strictly by many employers. The situation caused financial difficulties for many companies, especially restaurants and cafes. Many claimed that that the government support packages were insufficient.

Alongside this, citizens aged sixty-five and over were asked to ‘cocoon’ from March 22nd, 2020. Those under the age of twenty were also subsequently required to quarantine. Later, a 48-hour lockdown was declared in thirty-one provinces. This was announced by the Minister of the Interior Süleyman Soylu just two hours before it applied, which caused a certain degree of panic.

People rushed to markets and shops in surprise, and the crowds of people were unable to maintain social distance as crowding ensued in many markets and bazaars, which led to the resignation of the Minister. President Recep Tayyip Erdoğan refused to accept his resignment however. So the Minister kept his job.

On May 10th, 2020, the transition period to a controlled social life began. However, in reality for many the transition period had already been happening, as many, old and young had refused to obey the prohibitions in the first place. Retail stores in most shopping malls across Turkey were allowed to open from May 11th.

On July 1st, 2020, venues such as cinemas, theatres, and cultural and artistic centres opened in accordance with various rules. Later, on July 21, 2020, restrictions on the hours of businesses such as cafes and restaurants were also lifted.

By mid-July, however, case numbers has doubled, but this did not translate into an increase in the number of patients in hospitals. For this reason, the public began to question the authenticity of the number of cases.

At the same time, the Minister of Health’s statement that only those who show symptoms should be considered sick created a question mark in people’s minds.

On January 1st, 2021, Health Minister Fahrettin Koca stated that fifteen people had been detected with the so-called U.K. variant. As a result, the Minister of Health temporarily halted all arrivals from the U.K. By January 2nd, 2021, variants of the Covid-19 virus first detected in the U.K., South Africa and Brazil were discovered for the first time in Turkey. This has heightened anxiety in many people. 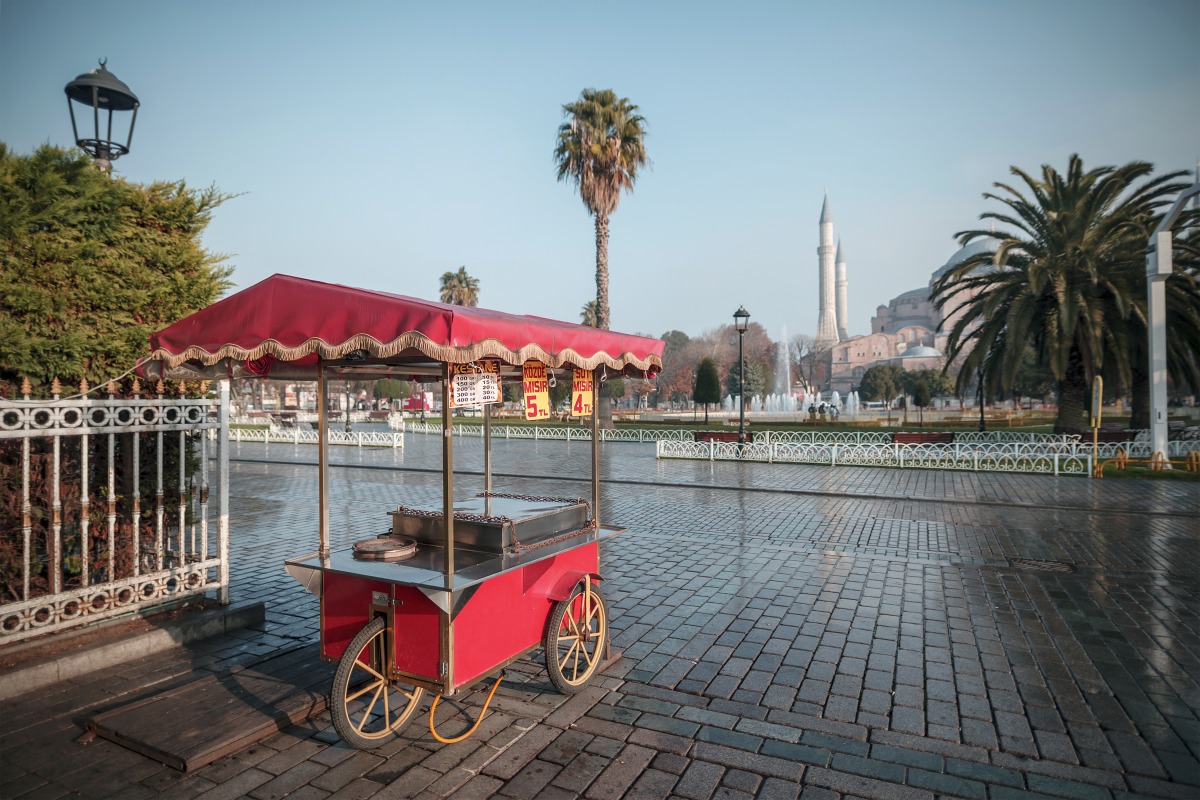 From the beginning of 2020 vaccines developed by Pfizer/BioNTech, SinoVac, Moderna, Sputnik V and AstraZeneca became available around the world. Two vaccines were offered in Turkey, first SinoVac and then Pfizer/BioNTech.

This led to questioning as to which one was more effective, and what were the side effects. Especially on social media, many articles and appeared about the side effects. Many worried about being vaccinated, while others wanted to get vaccinated as soon as possible.

The government set up a priority list for who should be vaccinated. President Erdoğan himself received a first dose when the social vaccination process began on January 14th.

Then, more than 250,000 health workers received their first dose. The vaccination process continued in line with the groups determined after health workers: people aged 65 and over started to be vaccinated according to their wishes.

With the vaccination process being carried out through family doctors, some complained about over-crowding and disorder. Many just wanted to get their vaccinations and return home as soon as possible.

Over time, teachers, soldiers and policemen were offered the jab. Afterwards, the vaccination process continued with the determined priority groups.

A total of over 34.8 million doses of vaccine have been administered in Turkey. The number of fully vaccinated people stands at 13.8 million out of a population of over eighty million.

However, the public has been worried about this vaccination process, and continues to be, amid rumours the vaccines don’t work, and worries around side effects.

As in many countries, the pandemic has witnessed a shift towards online work in Turkey. Businesses and individuals have developed remote working methods. Transactions such as online meeting, e-commerce, onlinebanking and digital payment have increased. 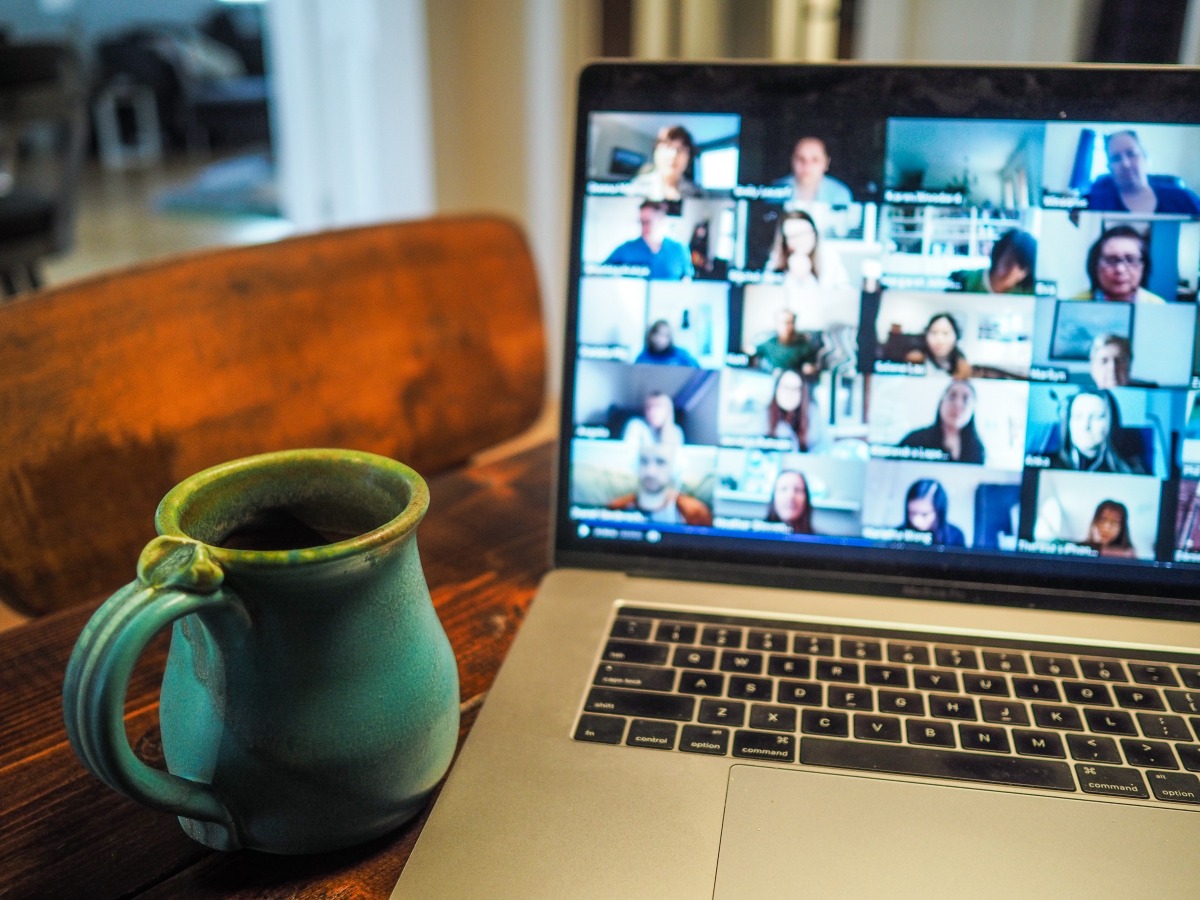 In short, we can say that Turkish people have moved more and more online. Also, in this period, with longer periods spent at home, many have also developed an increased interest in cookery, sharing recipes online for bread, yogurt and other dishes.

Moreover, various hobbies such as sports moved online, as people got used to innovating. Despite social distancing and the use of masks, people have continued to live their lives. But normal activities are still missed. Everyone is certainly looking forward to the end of this process and full normalization!