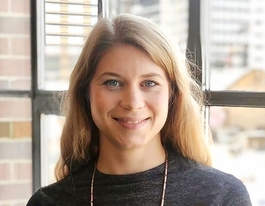 The Terrible Truth about Sarah Everard

Even after six days listening to the outpourings of grief, shock, and rage, about the…