C.V.: Your album is entitled ‘Instar’, meaning ‘a phase between two periods of moulting’, which might indicate that you are at a vulnerable stage in your personal life. Can you explain a little about this?

C.W.: I chose the title less to mean vulnerable, and more to indicate growth and transformation…and the process of presenting myself as a solo artist … shedding an old skin … celebrating eternal change… Actually I first came across the word in a Rebecca Solnit book called A Field Guide to Getting Lost. She wrote: ‘Instar describes something both celestial and ingrained, something heavenly and disastrous, and perhaps change is like that, a buried star, oscillating between near and far.’[i] 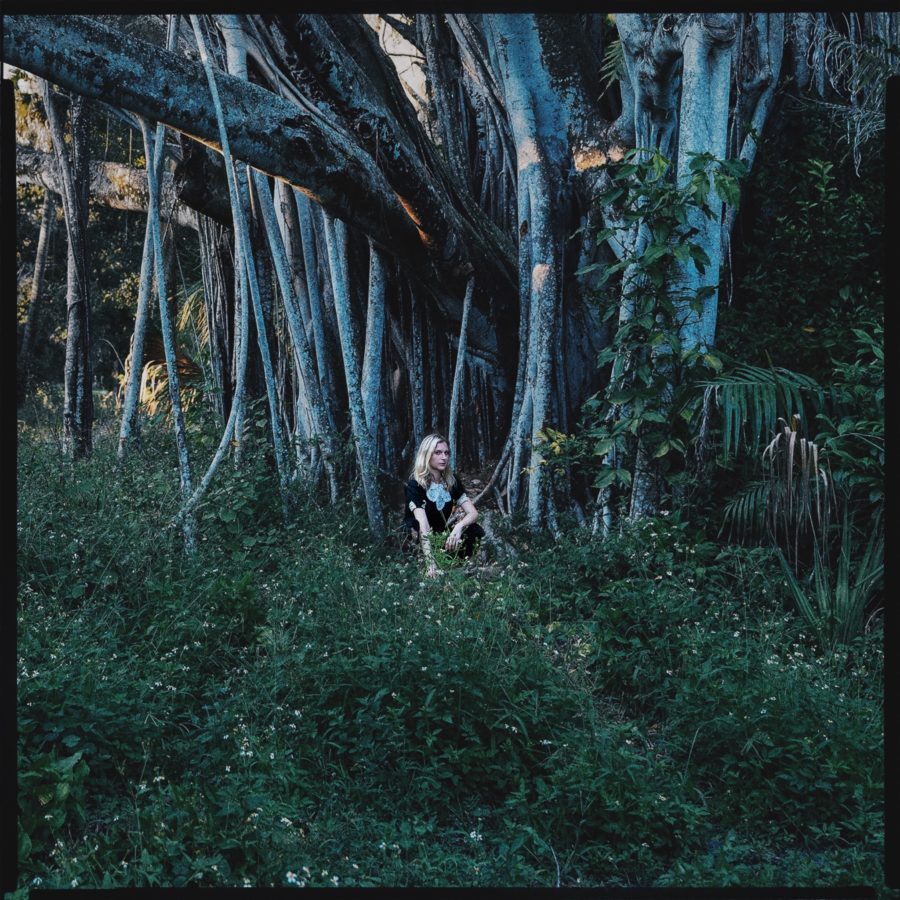 You enjoyed global success as one part of electro-pop duo Kaleida. Does this solo album project indicate that you are taking a separate path, or will your collaboration with Cicely Goulder continue?

It will continue! We’re working on another album at the moment.

How has it been to be a female duo in a business that tends to be male-dominated?

Sometimes frustrating (we frequently get asked what our producer’s name is, where is HE based etc.) but we have been pretty successful in creating a protective environment for ourselves by sticking together and maintaining creative control over everything we put out. Sometimes this means the process takes longer and we have to learn along the way, but we have avoided being ‘shaped’ by a male producer, or really by any men in the industry. We’ve put together a really supportive team around us too, of both men and women, who respect us for the quality of our work.

During that period which gig did you enjoy the most?

Probably opening for Alt-J in Prague. It was a beautiful evening, sun-set, and the Czech love to dance, no inhibtions…a great, open-hearted crowd.

How would you distinguish the Instar sound from Kaleida’s?

It’s more stripped back, less electronic, more organic, raw. I kept things pretty close to the demo’s as I wanted the tracks to retain an intimate, un-refined, transparent feel.

Growing up what kind of music did you listen to, and how has that informed your song-writing career?

Lots of church choral music, as I was in the church choir in quite a traditional church. Then I had a phase of being obsessed with old Appalachian ballads, the kinds that were discovered buried deep within the mountain communities, that had hardly changed since the 1600’s and 1700’s when they were brought over from the British Isles. Old, medieval sounding music. After that I had a long long love affair with Bjork, The Knife, Scandinavian electronic music … still do I guess!

Are you also influenced by poets and other writers in your choice of themes or lyrics?

Yes, I get influenced by stories, identities, atmospheres I read about in novels or even in the news. One of the tracks on Instar, Carson, was inspired by Carson McCullers, who wrote the Heart is a Lonely Hunter. That book had a lonely, southern world that really got under my skin, having grown up partially in Kentucky. It has a sadness to it, and of course an outsider appeal, that resonated. 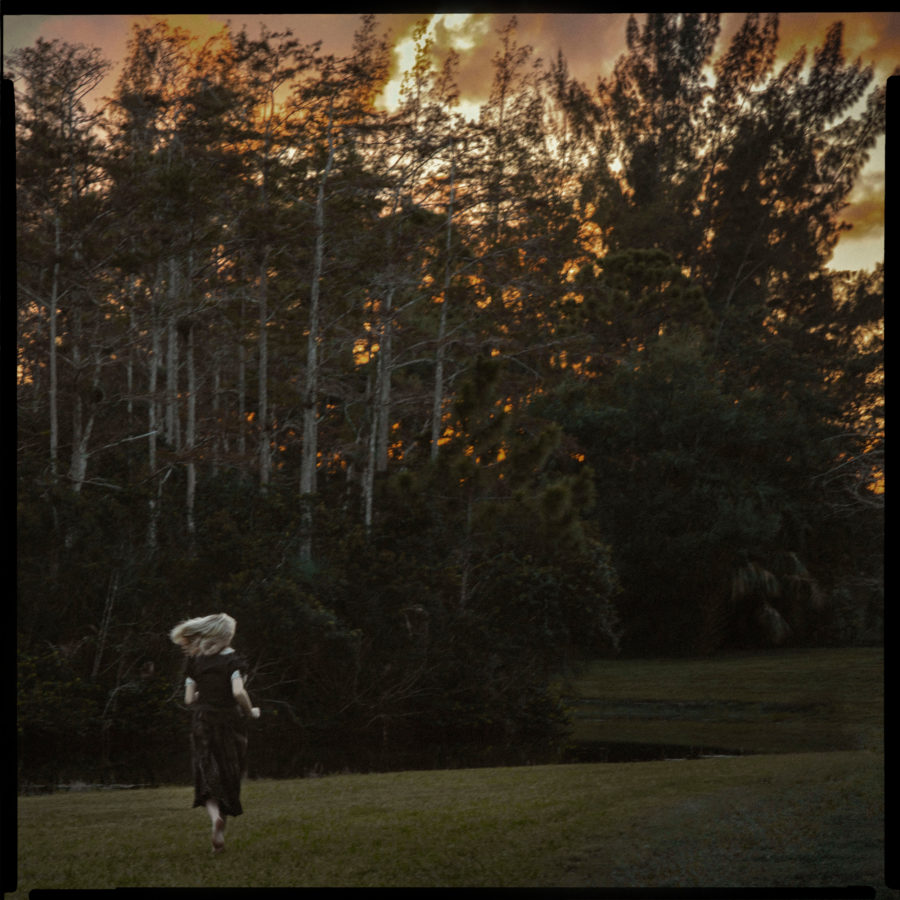 What advice would you offer to anyone who aspires to a career in music?

Be recklessly driven and passionate about making music, and just keep going at all costs.

You have enjoyed a parallel career in the environmental field. Has an elevated awareness of the natural world exercised a creative influence on you?

I’m sure in some ways. Sometimes I think my link to the environment is more emotional than anything – a feeling for the beauty of it and the painful knowledge that we are destroying it so bluntly.

To what extent is your art political?

I’m not a very political person, but I do get pretty emotional about women’s rights, and what we’re doing to the environment. Sometimes these ideas trickle into the tracks. I battled a lot with my reproductive health in the last few years, and I had a lot of anger about the lack of awareness of women’s health issues in our society, which I was perceiving as symptomatic of our lack of equality. I think little boys should be raised to understand and respect women’s bodies, as should women of course – there is a whole miraculous but delicate and time-bound system of procreation going on in our bodies, and people should speak up more about honoring it. I’d like to see men support women more on their biology, instead of being afraid of it, or ignoring it…I encountered a lot of that along the way anyway. You’ll find a lot of my feelings about it in Instar…

Where do you see yourself in ten years?

A couple of albums down, several tours in, living between a city and the wilderness (the dream) with a loving family!

Do you think you will ever make it over to Ireland to play a gig?! 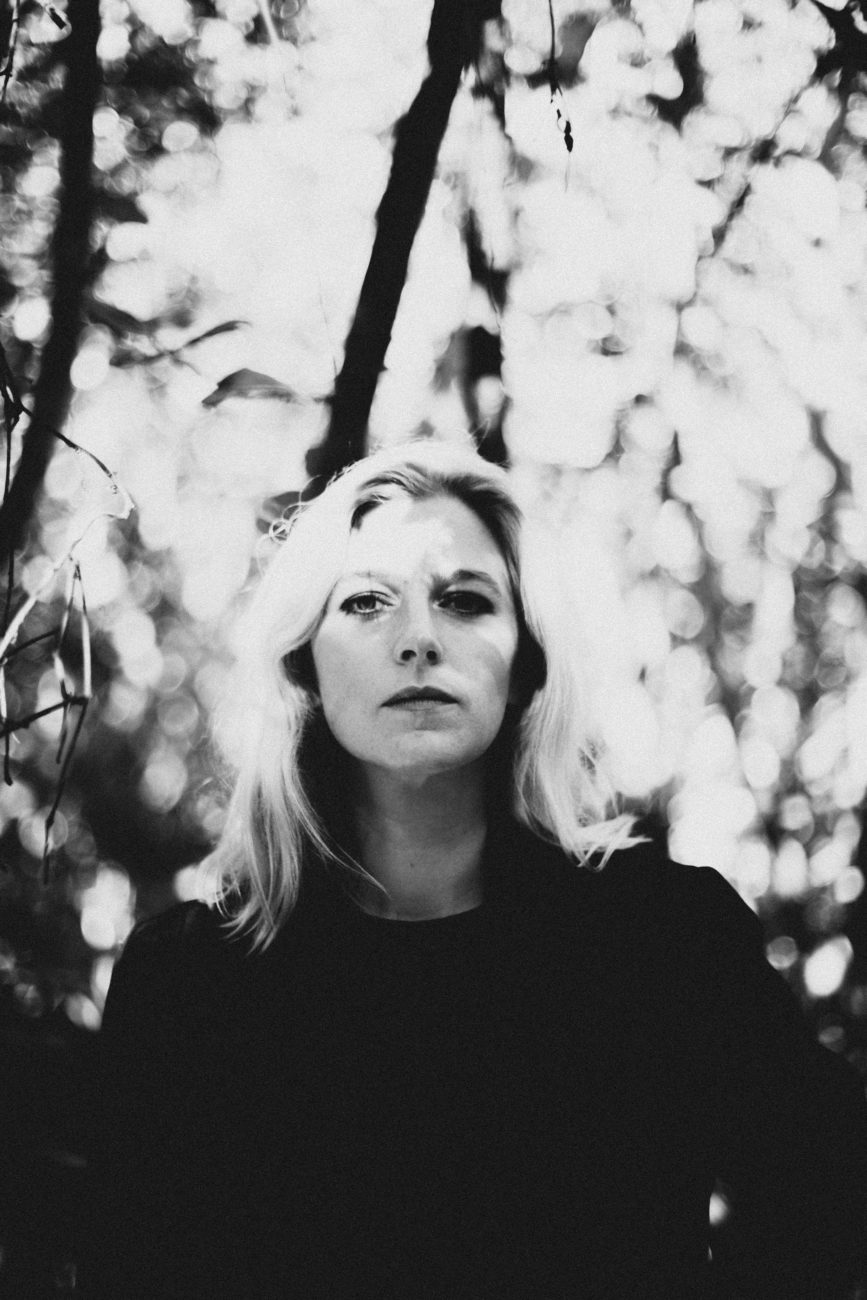 [i] Rebecca Solnit, A Field Guide to Getting Lost, New York, Penguin, p.83