Under normal circumstances, developing a bus network should confer great benefits on a city: it is cheap, quick to implement, and causes little disruption. Yet, remarkably, the BusConnects plan manages to achieve precisely the opposite effects.

Furthermore, ever since BusConnects has been on the agenda, it has diverted public attention away from other improvements that should be ongoing. Delivering more buses with clean, non-diesel engines would be a tangible improvement that could happen without controversy, as would priority traffic lights. Instead we seem to be forging ahead with a costly megaproject, which threatens the city’s character, and ultimately may not even come about.

Dublin has an unenviable history in terms of delivering public transport megaprojects. DART Underground is an obvious example, while the Airport Metro has been in gestation since 1966: to date the only element is a station recently built beside the Mater Hospital.

I have repeatedly sought details as to cost of that station, by way of Access on the Information on the Environment Requests to the National Transport Authority, yet these have gone unanswered, after being initially acknowledged.

Where megaprojects have been touted in the past, this has tended to divert progress that could more easily be made in other areas. For instance, there was little interest in getting the Phoenix Park tunnel brought into passenger use while the DART Underground project was being advanced.

Failed megaprojects can also be incredibly costly: reports indicate that €200 million was spent on the last effort to build the Airport Metro.[i]

The real issue is that, if realised, BusConnects will make permanent space for private motor cars. This would be achieved at the cost of the city’s built heritage and green infrastructure – including thousands of road side and privately owned trees. As such, this element appears to contravene both the Dublin City Development Plan[ii] and the EU Habitats Directive[iii].

Thus, Objective GIO27 commits: ‘To protect trees, hedgerows or groups of trees which function as wildlife corridors or ‘stepping stones’ in accordance with Article 10 of the EU Habitats Directive.’

While Policy SC15 seeks: ‘To recognise and promote green infrastructure and landscape as an integral part of the form and structure of the city, including streets and public spaces.’

And Policy SC12 aims: ‘To ensure that development within or affecting Dublin’s villages protects their character.’

It is noted that at a public meeting earlier this year in the Clayton Hotel off Leeson Street, on behalf of the National Transport Agency (NTA), Hugh Creegan, stated that plans have not yet been prepared for replacement of trees.

Given the massive scope of the scheme, it seems essential to provide plans for what will occur after the initial destructive phase – otherwise, the plan is missing key elements, and is premature.

Road-widening schemes for Dublin during the 1970s and 1980s were not a solution to our transport ills then – and do not provide one now.

Areas along the inner tangent such as Summerhill, Bridgefoot Street, and Christchurch, are still scarred by those developments. Other areas, including both canals, were also under extreme danger – yet fortunately, the megaproject of road-widening was never realised.

This brings us to the real question: why is a road-widening project being foisted on Dubliners, when they clearly prefer rail and tram transport to bus? Luas and DART provide end-to-end services and enhance neighbourhoods (and property values) along the routes. This is certainly not the case with road-widening schemes, which contribute noise and air pollution.

BusConnects envisages 1,400+ compulsory purchase orders (CPOs), including the removal of many private gardens, bringing traffic closer to people’s front doors. Costs are far from clear. There is a major discrepancy between values suggested by the NTA ranging between €30,000 to €60,000 per CPO, and the potential diminution in the value of certain properties along the routes. A figure suggested for some properties has been as high as €500,000,[iv] a difference by a factor of ten.

According to an ArcGIS assessment I undertook, over 100,000 Dublin residents could have access to the Irish Rail network, if stations were opened at logical sites along the route, such as Ballyfermot, Cabra, Dublin Zoo, Croke Park, East Wall. and Dublin Ferry Port. As with the Phoenix Park tunnel being brought into use, there is no serious impediment to extending the city’s existing rail network – except for a lack of will, combined with an apparent preference for meretricious megaprojects.

Moreover, BusConnects also effectively gets in the way of decent cycling infrastructure being developed. Although the adverts proclaim that over two hundred kilometres of cycleways are to be built as part of BusConnects, in reality that scheme has priority over the extensive cycleway plans announced five years ago by the NTA.[v] Hence cycle provision is once again put on the back burner.

This Bus Connects plan does not represent value for money, and would destroy wildlife, diminish the built environment. It should be set aside. Dubliners deserve better than Bus Connects. The NTA are expected to make planning applications so as to develop the BusConnects scheme during 2020. 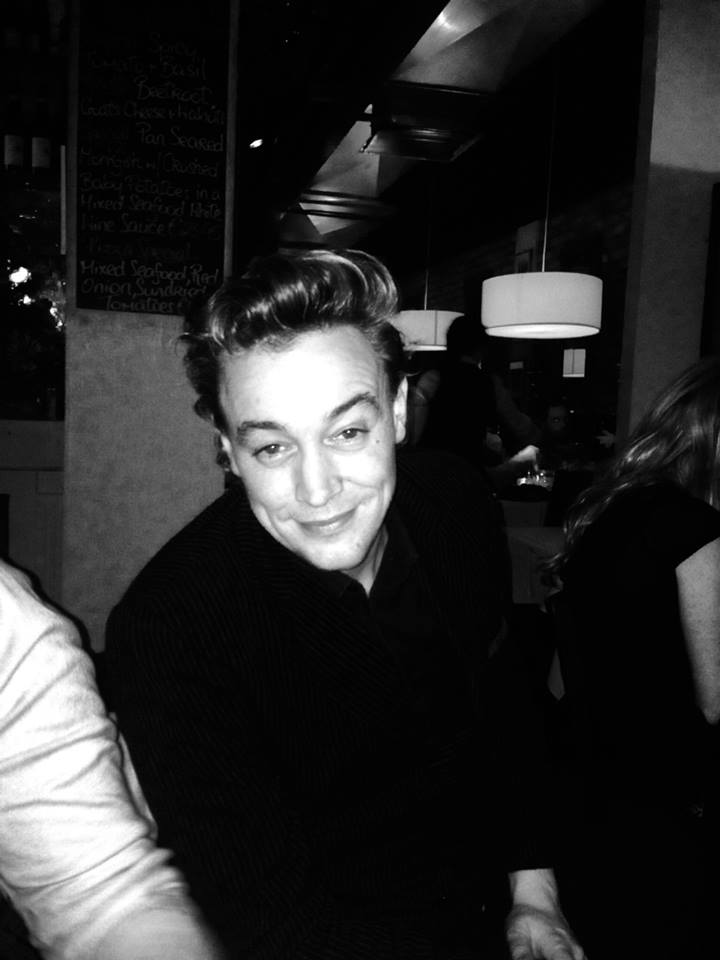 This piece has been composed from a submission filed with the National Transport Authority (NTA) by Ruadhán MacEoin BSc. MSc., who is a planner and urban designer. For his Master’s Degree in Richview UCD (2017), he assessed recent delivery of public transport in Dublin, and produced a thesis entitled ‘Democratic Accountability or a Speculator’s Blank Cheque: What Lessons Have Been Learned from Dublin’s Experience of Transport 21?’. In the past, MacEoin wrote for numerous publications on planning matters, including The Sunday Times, The Irish Times, and Plan Magazine. He lives and works in Dublin.

[iii] ‘Council Directive 92/43/EEC on the Conservation of natural habitats and of wild fauna and flora’ https://eur-lex.europa.eu/legal-content/EN/TXT/?uri=CELEX%3A31992L0043