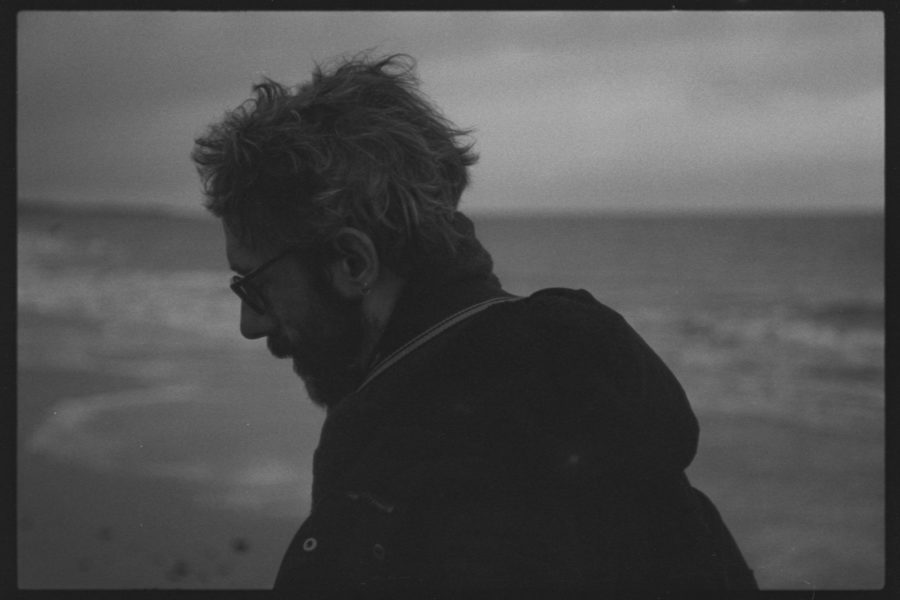 I’m playing with Ned on Thursday. That evening in the National Concert Hall will be the first time we meet. How strange that we’ll share some food together and follow that with as deep a conversation as I’ll have with anyone this year, to an audience of friends and strangers alike. The object is to make that moment as deep as possible, as revealing as possible, as raw and true as possible.

It’s something this music gives me that remains almost unmatched in any other area of my life and for quite some time it was without peer. For a private person it can be a gift. For someone often lost in regrets of the past or anxieties for the future, to be pulled so forcefully into the present, into an environment that says “right now, you are here to serve the beauty and terror and wonder of being alive – there are others here to help you and you will help them too”, this can be a lifeline.

There is no single part of that transaction that I take for granted. I know how lucky I am. I know how close I’ve come to having that door closed to me and how easily that can happen. My own chaotic past left its mark, having to sell all my instruments from when I was in a band, just to get through the day-to-day. I haven’t owned a piano for fifteen years. And yet the music continues. It’s a river. It flows on without me.

Each time I am in it, it has changed, as I have. I still recognise it as the same river, in much the same way as people and places are recognisable despite all of that constant change. Nothing is ever still. I guess, therein lies some of the beauty in this approach to music-making. It is a music of change, free to mould itself to some reflection of the world as I’m experiencing it right now and, in doing so, tell me something about what’s happening in that world. Something I might have missed. Shaking me into some experience of the present. Shaking equations in a jar until they are solved. Shaking the silt of forty-three years until it can be moved around in. Shaking.

That may sound like a very solitary experience, and in some ways it is, but there’s a kind of high-wire vulnerability and trust required to enter into that exchange, from musicians and audience alike, which makes every performance a great sharing; a reminder that we are a part of something. We’re a part of something right now.

If there was no other reason to do it, that would be enough. But there are many other reasons to do it, all of which reveal themselves and hide themselves to me in a constant shift. The reasons, like the circumstances, change. Ever-changing. In so, it is a music of acceptance. It says “accept your life, accept who you are”. It is a celebration of acceptance that asks you to push beyond. To accept and shake yourself to push beyond.

As I come back to writing now, Thursday has come and gone. Ned Rothenberg has made his first trip to Ireland and returned to New York, sadly spending most of that trip in the confines of his hotel room with a pretty debilitating throat infection. A doctor’s visit and heavy doses of Ibuprofen kept the gig on track and once we started playing, all signs of illness fell away. The broken, injured and infirm parts of my own life fell away too. We were there as servants to something beyond each of us and were rewarded by being allowed to leave our troubles behind for a while, to be in that beyond instead. Ned remarked afterwards that he couldn’t remember playing so much melody in an improvised concert before. “Neither can I”, I said. And I trust that’s what each of us needed that night. More often than not, the music gives just what is needed. This time, all that shaking left melody. Shaking away illness, shaking away grief. Shaking out the knots in our own lives and leaving melody, like sunlight, shaking.