I grew up in a rambling country house with damp bubbling from the walls and ghosts lurking in the locked rooms. It was big enough for a family of five to lose themselves, each in their own space, occasionally coming together for meals, but not needing to live in each others’ pockets.

Just beyond the garden boundary were the ruins of an old mill, a remnant of the once thriving linen industry in Ulster. We used to collect frogspawn from the boggy patches there in old jam jars.

Just beyond the mill walls was (and still is) the Fairy Glen along which we would traipse to primary school. We were always looking out for the fairies. Mum said that if you asked them nicely they would do things for you. So I started with wee things like ‘wake me up in time for school tomorrow’. And they always did. Somehow. 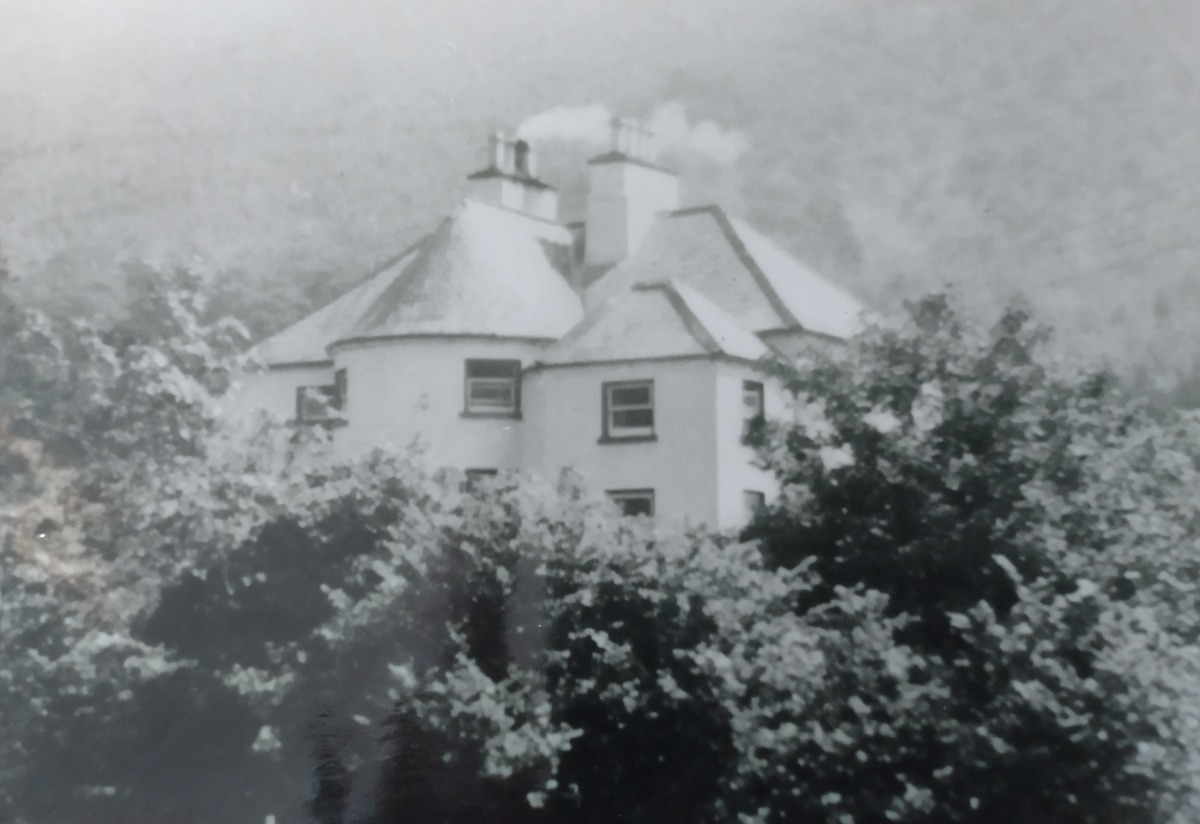 We got evicted when I was eight-years-old and we moved to a Council House in a nearby estate, the only Protestant family.

We had a mixed reception. Some friendly and a few spuds thrown at the window to keep us in check. One day our neighbour’s son stole my Dad’s bicycle, but we found it in a field down the way not too long after.

I don’t recall those being the happiest of days. But four years later my Dad found an old rambling country house to rent, much like the one we’d lived in previously. And we moved.

The landlord had left an old upright piano in the house and I was instantly smitten. This was where I experienced my first musical urges. I remember being inspired by Mum and Dad’s records, anything from Dolly Parton or Judy Collins was a hit. And Mum had a very cool African record by a band called Osibisa, who I’m very pleased to discover are still going. 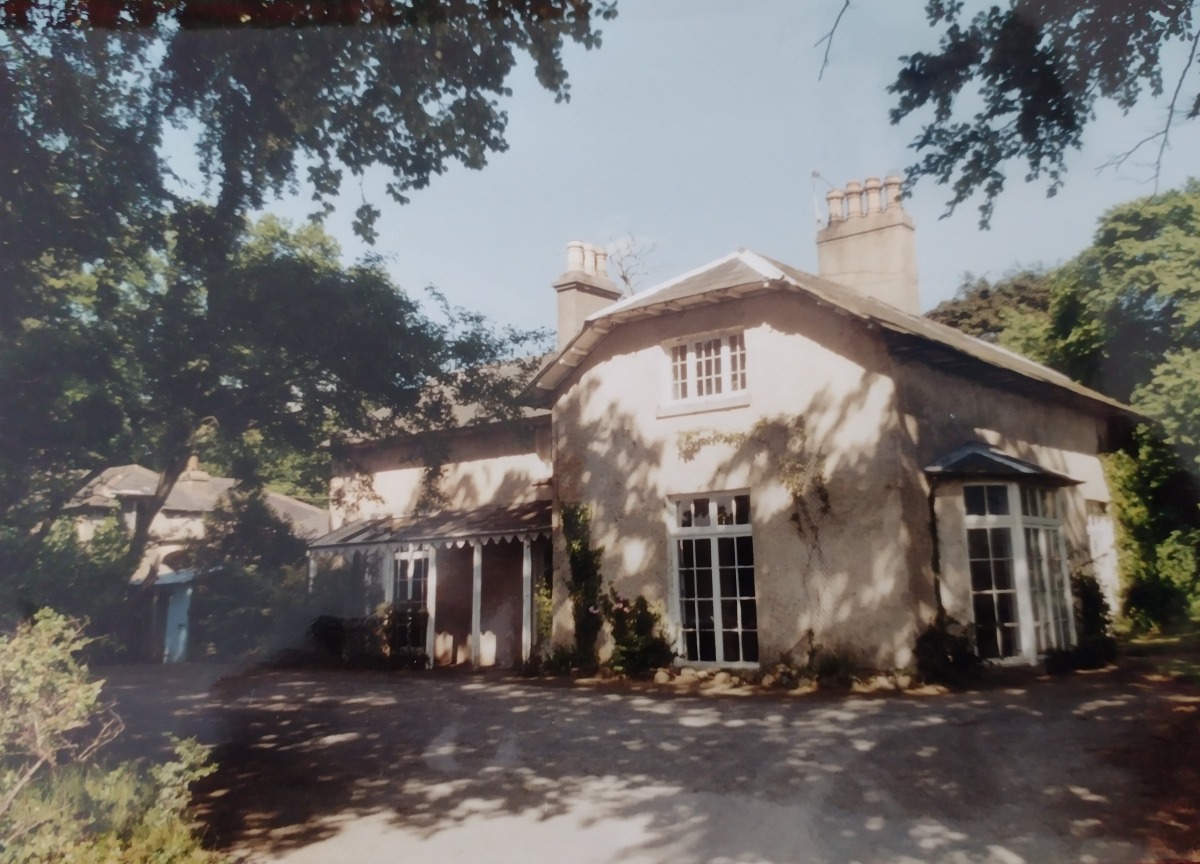 I got piano lessons from a local eccentric. He was surely more Norman Bates than Norman himself. His mother lived upstairs, although you never saw her. He had four different rooms with pianos. One for each season. His toupee was also changeable. He was an excellent teacher and I even managed to pass a few grades with his help.

I had started clarinet lessons in school a few years previously, and although it didn’t feel like it at the time, this musical introduction had more than a little to do with my current preoccupation.

Mr Green taught me how to play jazz clarinet, a very important part of which was keeping the foot tapping. As part of the deal of getting a clarinet ‘for free’ I had to go on Saturdays to play with the South Ulster Youth Band in Portadown. 7am Saturday starts on the bus weren’t popular with me at the time, but looking back on it, it was a tremendous thing for a young person to be involved with.

It wasn’t until I was almost done with secondary school, and had fallen for a local outcast, musician and romantic, who was a few years my senior and very much ‘not what my parents wanted’, that I was inspired to pick up a guitar and compose.

I’ll never forget my best friend crying when I played her my first song on the guitar. Only two chords; taught to me by my brother. That’s all I could play, but the lyrics were by W.B. Yeats – the chorus: “Had I the heaven’s embroidered cloths, Enwrought with gold(en) and silver light, The blue and the dim and the dark cloths, Of night and light and the half light.” And the sentiment was deeply earnest. I was in love. And there was no way to unfeel it.

When I left high school I decided to delay a University degree and headed off to South America as part of an organised voluntary-work overseas initiative. I spent five months living in Ecuador teaching English to primary school children and working at an orphanage, a home for abandoned children and an animal reserve.

It was an extraordinary experience and opened my eyes to worlds I’d had no notion of. After the placement finished I wandered off alone into Peru and Bolivia with no idea of what I would do or where I would go, and ended up buying my first guitar in La Paz.

When I eventually arrived at St-Hilda’s College, Oxford I had firmly cemented my relationship with the guitar as a tool for songwriting. It wasn’t until later after graduation, when I moved to London, that I discovered the harp.

A friend and luthier kindly lent me one of his instruments, which featured on my first album As the Crow Flies recorded under the moniker Forestbrook (after my first family home). That album is as underground today as it ever was. So it delighted me greatly when – after releasing my first solo album We Are the Wildlife a decade later – the press validated my work. Four star reviews from The Guardian, The Independent, Mojo and Uncut Magazine!? So giving up the day job hadn’t been such a bad idea. 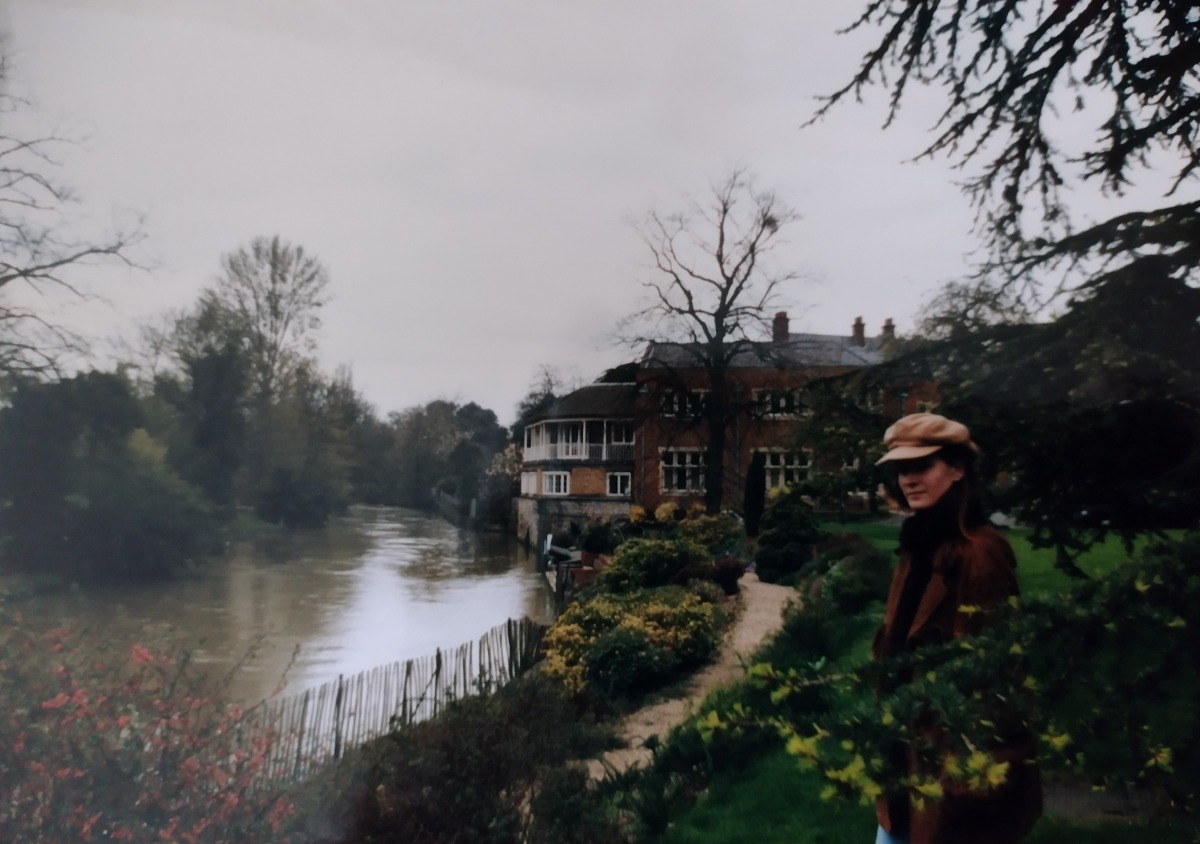 It had taken me a while to find my own voice. It wasn’t a sudden occurrence. I still recall Dad’s advice when I would sing a Dolly Parton song in her voice. “Careful with that vibrato! If you start that now, you’ll never be able to stop.”

What matters most to me now is that I’m not imitating anyone. I am truly enjoying doing what I love, what feels right. But it’s not without great effort. There’s a wealth of technical knowledge, an endless sea of admin, grant applications, petitions to promoters, social media campaigns galore, and very many dull and tedious tasks that go with being a full time artist in your own right.

As I heard Iarla Ó Lionáird recently concede during a lecture; “I think about giving up this job every single week!” And I know only too well why. If only we artists could simply enjoy doing our art.

Link to The Woman in the Moon (The Album)