Promoter, venue and band manager, Conal Lee reflects on the experience of musicians over the course of lockdowns, and considers the ongoing difficulities for musicians and venues in Dublin, as  well as the challenges of dealing with new controls. 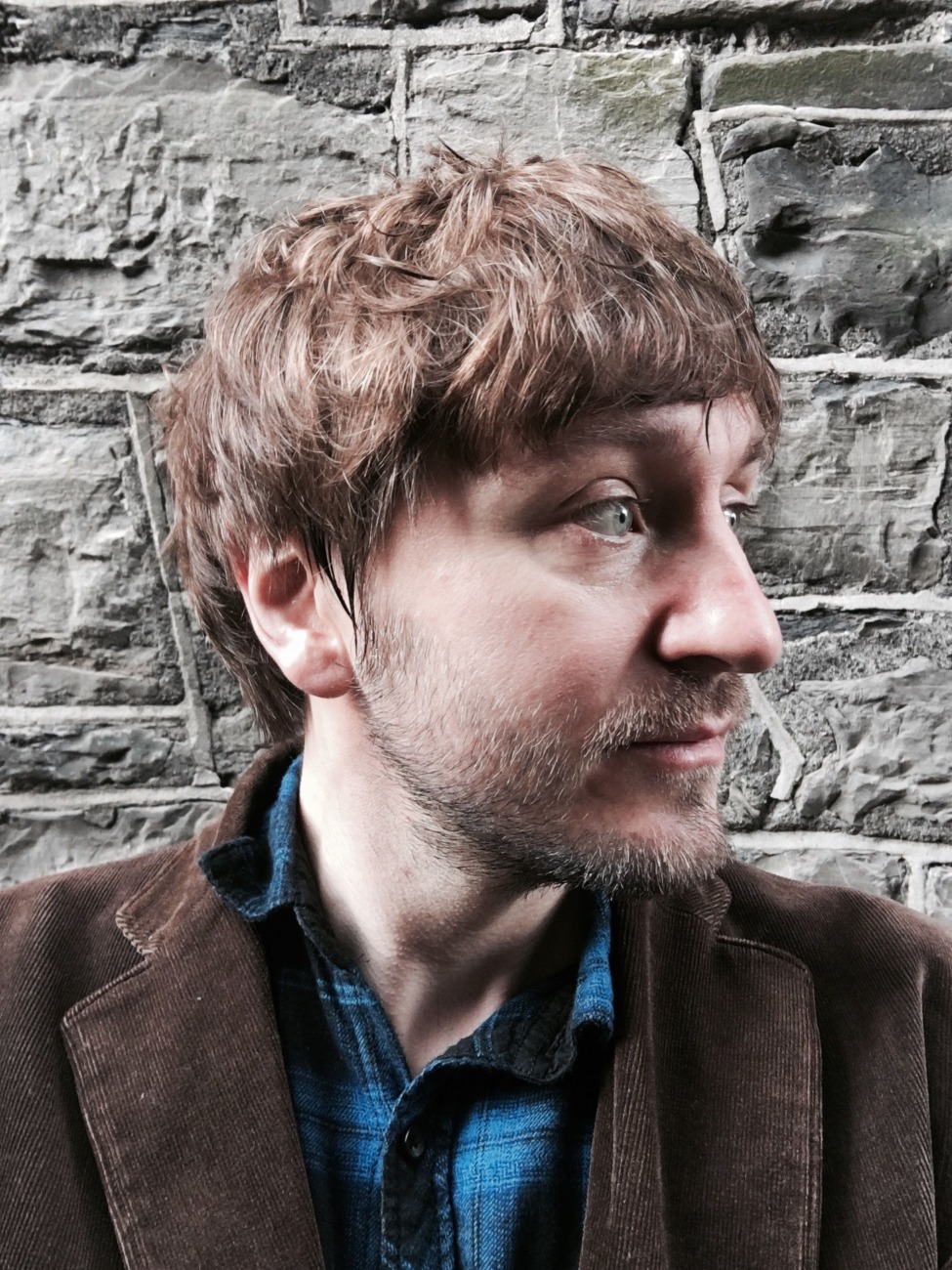 How have you survived through the lockdown?

Having an enforced break, albeit as a result of the pandemic, was needed for two or three months as I had been working non-stop for a long time, and I was not going to take a break of own accord anyway. But the novelty soon wore off as I began itching to get back to work and start creating. My mind and wallet needed it. Unfortunately, there was very little to do. I could not create live music events, which is mainly what I do.

What was the general mood among musicians you know? Did many acts break up, or come together?

I think some musicians held a similar view that a month or two of a break was a nice opportunity to sit back and reflect on things, and record some music, but only a few months! Obviously, financially the past twenty months or so has been very, very tough on the pocket, but the effect to the mental health has gone unnoticed I feel. Musicians are artists, creative people, that need to be busy developing work and need to have that end goal of preforming the music live to an audience.

There have been some bands that have fallen away during lockdown, after not being able to meet up, rehearse and play, which develops the band and keeps the momentum alive.

What were the main challenges putting on gigs prior to the lockdown?

Running a venue dedicated to blues and jazz, it is always going to be hard to pull in a big, consistent audience as they are very niche genres, and generally attract an older crowd. So, to find the balance between putting on the right act, on the right nights, and trying to attract a younger audience by having a mix of all the sub-genres of blues and jazz can be the most tricky part. Any venue’s bar has to make money as do the musicians and sound engineer, door person and myself, so another part of it is putting enough acts into this balancing act that tend to bring a bigger, thirsty crowd.

Do you think there has been anything good to have come out of the lockdown for musicians? Are there new outdoor venues for example, or has a more tolerant attitude towards on street performance emerged?

A lot of musicians have been working a lot for years. Gigging many nights and trying to raise family etc., so the time to reflect on what was important, and then to have some time to record singles, EPs and Albums where there may not of been enough time previously.

Venus have closed and will not reopen, there are a few outdoor spaces that have popped up, but it’s of little comfort considering the amount that have closed or that just may not do live music again, as they will use the space for more drinkers/eaters to catch up financially on lost time.

We asked twelve Irish musicians and others working in the live music industry to strike four notes in response to the challenges of 2020. Here's what they said:https://t.co/KY2SZ2JuLa@broadsheet_ie @johncummins1973 @david_soitis @DavidKeenanmuso @dlLambo @AvocaReaction

Now, as we return to ‘normality’, what new challenges are you facing as a promoter?

I think many of my audience may be wary about going into a small, hundred-person capacity Blues and jazz venue. I will, like others, have to increase admission prices and do more ticketed events which most of my punters are not used too. Again, it’s generally an older crowd that attend those concerts. I’m hoping that there has not been too many bands that have broken up, as something like this could kill off these genres.

How do you feel about venues having to require prior bookings and vaccine passes?

It will suit some gigs, some audiences but not others and vaccine passes just added extra work, but if it had to be done then that’s fine.

Are there specific reforms the government could make to improve the life music offering in Ireland?

An area, or quarter if you like, that’s dedicated to top quality music or a variety of musically genres through the area seven days/nights a week.

What advice would you give to your younger self entering the music industry?

What is your favourite venue in Dublin, and why?

Possibly The Sugar Club for the different types of artists performing, the regularity of the shows and the size, and space or the venue. And of course Arthur’s Blues & Jazz Club.

If you were to design a venue of your own, what would it be like?

Apart from Arthur’s, a venue dedicated to folk and traditional music.

What do you think is speical about the live music scene in Dublin?

The level of talent for a small-sized capital city. Live music is part of the city’s culture. It’s the music and arts that makes the city special.