The strange death of Dr. David Kelly was explored in celluloid at the premiere of Killing Kelly documentary at the Everyman Theatre, Muswell Hill, North London on Saturday, July 17 2021 at 9 pm.

This is the second in what could well turn out to be a series of documentaries of collaborative works between George Galloway and director Sean Murray from Belfast.

Murray has earned accolades for his documentaries including Unquiet Graves where he investigated the role of the British government in the murder of one hundred and twenty civilians in counties Armagh and Tyrone in Northern Ireland, between July 1972 and 1978. This involved the infamous Glenanne murder gang, with ties to loyalist paramilitaries, British intelligence, locally recruited soldiers and police.

The role of British intelligence, its assets, and associated terror gangs has always been a part of the dirty war in Ireland. The counter-revolutionary strategy of successive British governments in Ireland, has had parallels throughout the world. With the mysterious death of David Kelly we appeared to be witnessing this approach in action on the British mainland.

George Galloway is a former MP, and now a media presenter for a host of radio and television shows, to include the Mother of all Talk Shows on Sputnik Radio International and Kalima Horra on Lebanese Al Mayadeen television.

The film draws on the book, The Strange Death of David Kelly by Norman Baker. Mr. Baker, Mr. Galloway, and Mr. Murray all made themselves available for questions and answers after the documentary presentation.

Just attended the premiere of the explosive new film Killing Kelly, which demonstrates on the balance of probabilities that Dr David Kelly did not kill himself 18 years ago. This is a cover-up by the British state. Unredacted documents must be released alongside a proper inquiry! pic.twitter.com/bRxRIamoRB

The film was crowd-funded through online donations, and follows the critically acclaimed The Killing$ of Tony Blair released in July 2016 by Mr. Galloway. This sequel, dealing with the same topic, is a timely addition to the history of Britain’s involvement in the illegal invasion of Saddam Hussein’s Iraq.

The infamous Weapons of Mass destruction ‘sexed-up’ dossier was used by Blair to inform the British people and the British Parliament, that Iraq had the capability to target the United Kingdom with chemical weapons in just 45 minutes; and as such Iraq and Saddam Hussein could not be allowed to continue to both engineer and deploy these armaments, which were a direct threat to world peace. Blair was beating the drums of war.

Once the darling of the US, UK, Israel, and NATO, Saddam had gone rogue. Despite sacrificing 800,000 troops in the Iran-Iraq War, a proxy fought on behalf of the West, following the successful Iranian revolution of 1979, by 2003 it was time for Saddam to go.

Having committed no act of aggression against the West following his humiliating retreat from Kuwait, in the wake of 9/11 a plan was hatched to destroy Iraq.

It is claimed in the film that Tony Blair and George W Bush conspired to create conditions for war and to prepare a narrative during Blair’s visit to President Bush. But a pretext was required to manufacture consent for military action. Thus, the dossier was used to frighten the UK and US public into accepting another intervention into the oil-rich region

This film documentary is a testament to vigilant investigative journalism, including interviews with some of the major players involved at the time. Although the Kelly family, senior politicians, and military personnel declined to be interviewed, the facts speak for themselves.

On the day of his death, Kelly headed off on one of his many daily walks, chatting to a neighbour he met on his way. His wife was at home having a nap and he had arranged to meet his daughter later that evening.

A former head of Britain’s Porton Down chemical weapons research facility, Kelly was also one of UNSCOM’S chief weapons inspectors in Iraq from 1991 to 1998.

On May 22nd, 2003, Kelly met with Andrew Gilligan a thirty-five-year-old defense and diplomatic correspondent for BBC Radio 4’s “Today”  program. According to Gilligan’s account, he asked how the dossier had been transformed, and Kelly replied with one word: “Campbell”; i.e. the claim that Iraq could launch weapons of mass destruction on the United Kingdom, within 45 minutes, was inserted into the dossier on Iraq’s military capability at the insistence of Alaisder Campbell, chief advisor to Tony Blair. Alastair Campbell lecturing at the LSE series ‘From Kennedy to Blair,’ 7 July 2003.

These allegations formed part of an investigation by the Intelligence and Security Foreign Affairs Select committee. After giving evidence on July 15th, Dr. David Kelly was found dead two days later. Kelly may have been the unwitting fall guy for the political spin doctors of Tony Blair. Whatever else he could have exposed was taken with him to the grave.

When his body was discovered his knife was found lying beside him, with which, it was claimed, he had severed his ulnar artery. A bottle of tablets was found beside the body.

The following timeline was reported in the Guardian newspaper: at 3 pm Dr. David Kelly received a phone call from the Ministry of Defense. He then left his home at 3.20 pm. Having not returned from his walk, the Kelly family contacted the police at 11.40 pm.

Within 15 minutes three officers had arrived at the family home. A search operation started immediately, with a helicopter and search teams called in.

The helicopter with equipment for body-sensory imaging failed to locate the body. But he was found by a volunteer search party the following morning. It seems implausible that body should have lain undetected not far from his home for over nine hours.

His home was searched not once but twice by police and other investigating officers during that night. They took away many items including according to some reports the very wallpaper from the walls.

The police were searching his home while he evidently was not there. They made the family leave the home during this period, preventing them from knowing exactly what was going on inside, and what they were taking.

At the scene where the body was found, there is no evidence of significant blood loss consistent with a fatal wound to an artery. The medication he had ingested found in his stomach was a total of two tablets. The knife beside the body had no fingerprints nor did the bottle of tablets, and Dr Kelly was not wearing gloves

What occurred in the period between Kelly’s disappearance, just two days after giving evidence to a Parliamentary Inquiry, and the discovery of his body may never be known.

The facts hardly support the official account that he committed suicide, nor even that he died where his body was found.

The involvement of state operatives in his death cannot be ruled out, but official papers will remain classified for many decades. 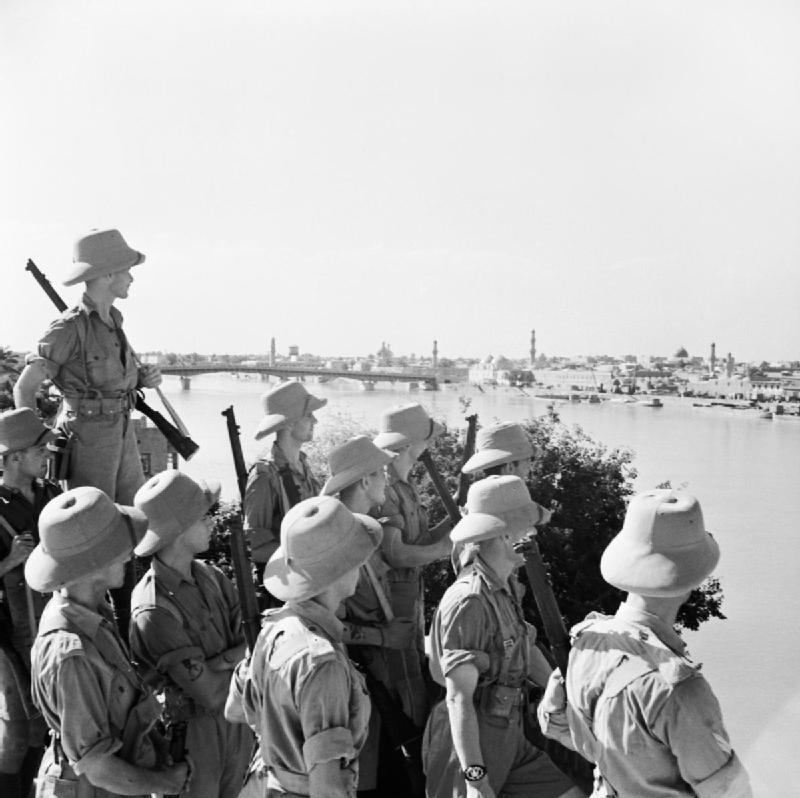 There are parallels with the suspension of inquests, and prosecutions relating to British state counter-insurgency in Northern Ireland, Iraq, and in Afghanistan – soon to be under a statute of limitations if proposed legislation comes into l\aw.

The ruthlessness of their approaches around the world from Aden to Kenya and beyond, suggests that elements within the UK government would be prepared to create a pretext for war – such as the Iraq dossier – and possibly collude in the murder of one of its leading scientists. Blair’s government may indeed have given them a license to kill.

Unusually after Davids’s body was found Tony Blair initiated a public Inquiry under Lord Hutton, which was widely condemned as a whitewash. A full Coroner’s Inquest would probably have elicited more information.