Ryan Tubridy is the highest paid broadcaster in Ireland’s state broadcaster, RTÉ, earning close to half a million euro per annum. He presents an hour long radio show each weekday morning on Radio 1, as well as the station’s flagship Friday-night television show, The Late Late Show.

To many he is the public face of the broadcaster – although he is a contractor rather than a direct employee for tax purposes – his mug regularly appearing on the cover of the in-house RTÉ Guide, the widest circulating magazine in the country. 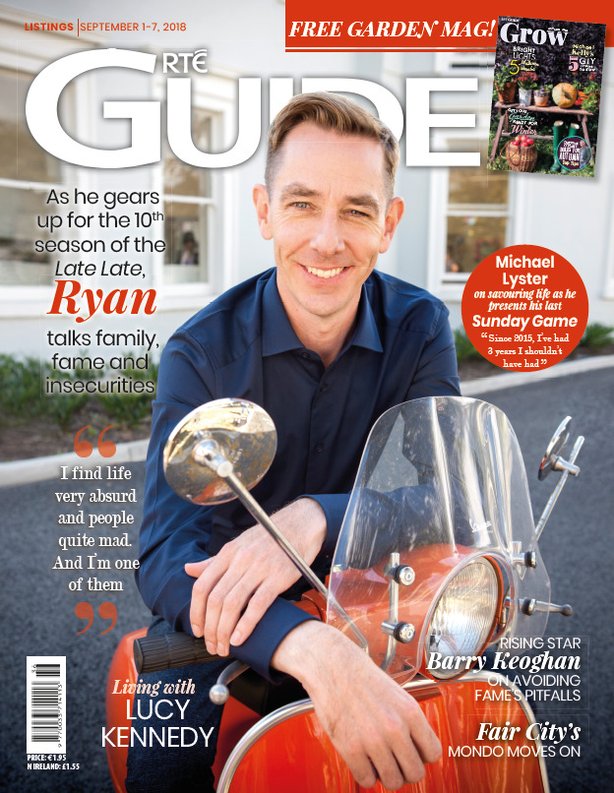 For these reasons, we believe a high ethical bar should be raised on potential conflicts of interest with his commercial and political endorsements. Any appearance of impropriety should be excluded, as others are likely to follow his lead. Alas, what we see is a Tubridy Flop, which like Dick Fobsbury’s legendary technique looks wrong, but does not appear to breach any rules.

Unfortunately, because RTÉ refuses to disclose details of third party commercial arrangements its leading ‘stars’ enter into, we are compelled to make enquiries where there is a suggestion of inappropriate dealings. This comes, however, with the significant proviso that the officer may deny an application for such information where it is deemed advantageous to competitors, might result in financial loss to contractors, and potentially ‘prejudice RTÉ contractual negotiations in respect of future engagements with independent contractors’. 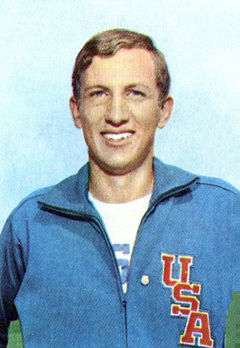 Our recent enquiries into Ryan Tubridy emanate from his close connections to the motor industry, which we connected to a surprising attack on cyclists, and past receipt of a free car.

The sight of Ryan Tubridy on the cover of the September edition of the RTÉ Guide sitting atop what is obviously a Vespa motor cycle appeared to be an example of ‘product placement’. As a result we submitted a  Freedom of Information Request to the relevant office in RTÉ was filed, reading as follows:

I am requesting records (if they exist) of payments or payments in kind from Piaggio (the manufacturer of Vespa) or any of its agents or subsidiaries in Ireland to Ryan Tubridy over the course of 2018. I am making this request in response to photographs and an article that appeared in the September edition of the RTÉ Guide featuring Tubridy on his Vespa with the logo prominently displayed(see attached).

Further to this I am seeking records (if they exist) of payments or payments in kind from Piaggio (the manufacturer of Vespa) or any of its agents or subsidiaries in Ireland to the RTÉ Guide arising from the same article.

I believe it is in the public interest for any such inducements to RTÉ employees or contractors, or the in-house publication featuring same to be in the public domain. 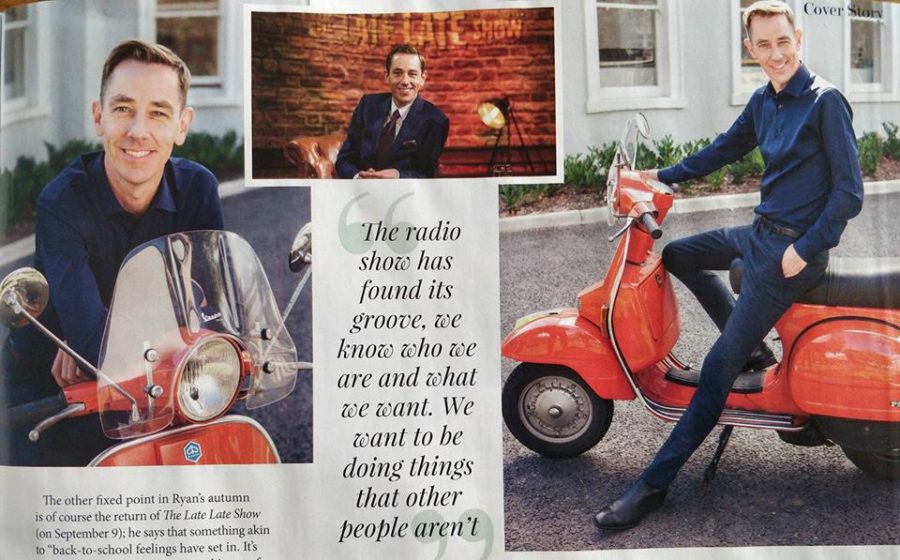 More photos from the shoot.

The following email was received in reply:

Thanks for your email yesterday. I have made inquiries and been advised that the Vespa belongs to a person in HR here in RTÉ. It was parked outside the building and the photographer just asked to use it as a prop for the photoshoot.

On that basis it seems that your request is unlikely to turn up any records. Do you wish to proceed with your FOI request? It’s not a problem either way – I just wanted to pass on the information I received.

We chose to persevere with the application. On September .. we received a formal reply stating:

I have contacted several individuals in RTÉ by email and in person to establish if the records you sought exist. I have been advised that they do not. Mr Tubridy does not have relationship with Piaggio or any of the agents or subsidiaries in Ireland where he receives or received payments or payments in kind.

I have also been advised that there is no relationship between Piaggio or any of its agents or subsidiaries in Ireland and the RTE Guide.

As I outlined to you in an email on September 4th I was advised that the Vespa which was used in the photoshoot for the RTE Guide was actually owned by a member of staff in the Human Resources Department. The person was asked if it could be used as a prop and they agreed.

This communication throws up a few questions. First, how could no one be aware that a commercial brand was so obviously apparent in the photos? Secondly, can the public have confidence in the Freedom of Information process within RTÉ , considering the aforementioned proviso?

It is notable that when it came to the online version of the article the picture with the Vespa has been doctored to exclude the motor cycle.

Ryan Tubridy’s name crops up in another article published in this edition of Cassandra Voices, with his name, along with those of RTÉ’s Miriam O’Callaghan and TV3’s Ursula Hannigan, appearing on the back of the recent publication Leo: Leo Varadkar – A Very Modern Taoiseach by Philip Ryan and Niall O’Connor. The book is by most measures a homage to the leaderships qualities of Taoiseach Varadkar, and published by Bitback Publishing a London-based house, owned by Tory donor Lord Ashcroft.

Tubridy enthuses that the book:

offers the reader and voter a fascinating insight into an intriguing and public figure that none of us really know. With incisive background detail coupled with up-to-date analysis, this is a very welcome account of a private man in the most public role in Ireland. 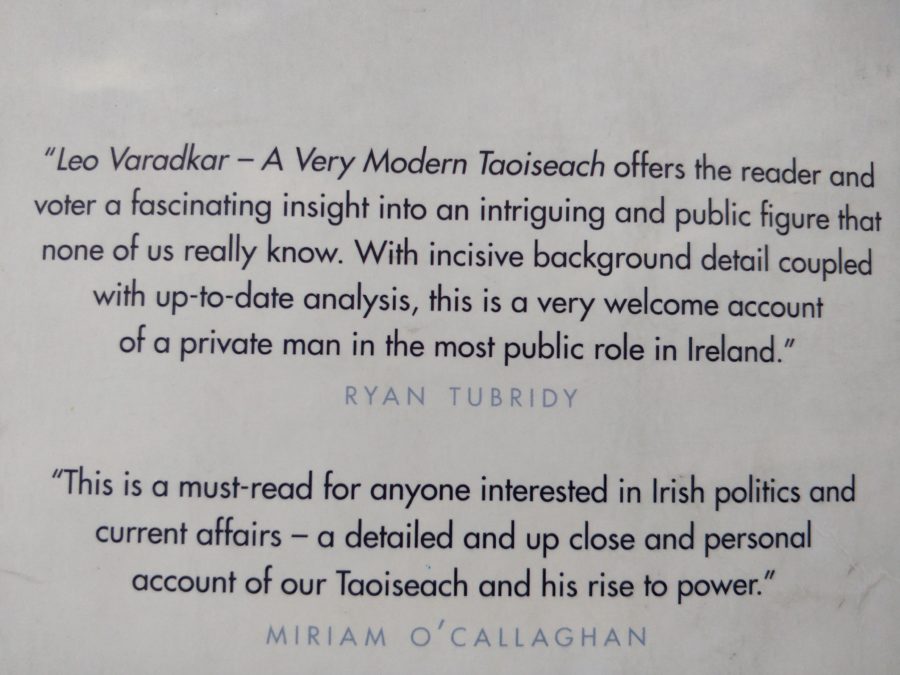 This does not appear controversial, but we question whether it is appropriate for RTÉ’s leading man (and, arguably, woman) to endorse a book, one of whose authors works for the government; at least in a form that is not part of a serious review.

It surely involved the publisher contacting Ryan Tubridy, and requesting a few words on the books. It seems fair to ask whether Tubridy received anything in return.

In the original interview for the RTÉ Guide Tubridy lists Joseph Heller’s Catch 22 as one of his favourite books. A Catch 22 has been defined as a problematic situation for which the only solution is denied by a circumstance inherent in the problem or by a rule. Similarly, RTÉ solution to the problematic situation of employees and contractors receiving payments from third parties is to introduce a rule whereby potentially damaging material is withheld if it is commercial sensitive.

Until RTÉ offers transparency regarding its code of conduct, and third party financial relationships, these questions will linger. Notwithstanding the Catch 22, if our readers come across further potential conflicts of interests we would invite you to email the relevant officer [email protected], and send us any response (to [email protected]) you receive.