Self-defence, blood lust, ethnic cleansing, disproportionate response, mowing the lawn, genocide, death from the sky. It’s up to you however you wish to describe the unparalleled violence unleashed on Gaza.

I describe it as shooting or in this case bombing Palestinians in a barrel. Let’s have a brief resume of what’s happened.

The district of Sheikh Jarrah is in East Jerusalem, which was the proposed capital of a Palestinian state. The signing of the Oslo Agreement in 1993 led to further Israeli expansion into the West Bank. Since then areas like Silwan and Sheikh Jarrah have been systematically targeted by the illegal Jewish Settler movement, which uses Israeli courts to award Zionist Jews the homes and land currently occupied by Palestinians.

If you take nothing else from this article please remember the Occupation is illegal under international law, therefore every decision taken by the Occupation army, the illegal settlers. Yet the Apartheid Israeli judiciary routinely sends Palestinian including young children to prison on extracted false confessions, many made under duress, under physical threat.

In some cases children are handed false confessions written in Hebrew, which they cannot understand, and are told these are official release forms. The kids sign them thinking they are going home but in reality, these are confessions that will condemn them to jail.

Add to this ‘Administrative Detention’, Imprisonment without trial, and we have the flawed corrupt Apartheid regimes conveyor belt to jail. All of this is illegal.

As a result many Human Rights organisations describe Israel as an apartheid state. This is because Zionism, a political ideology is inherently Apartheid. 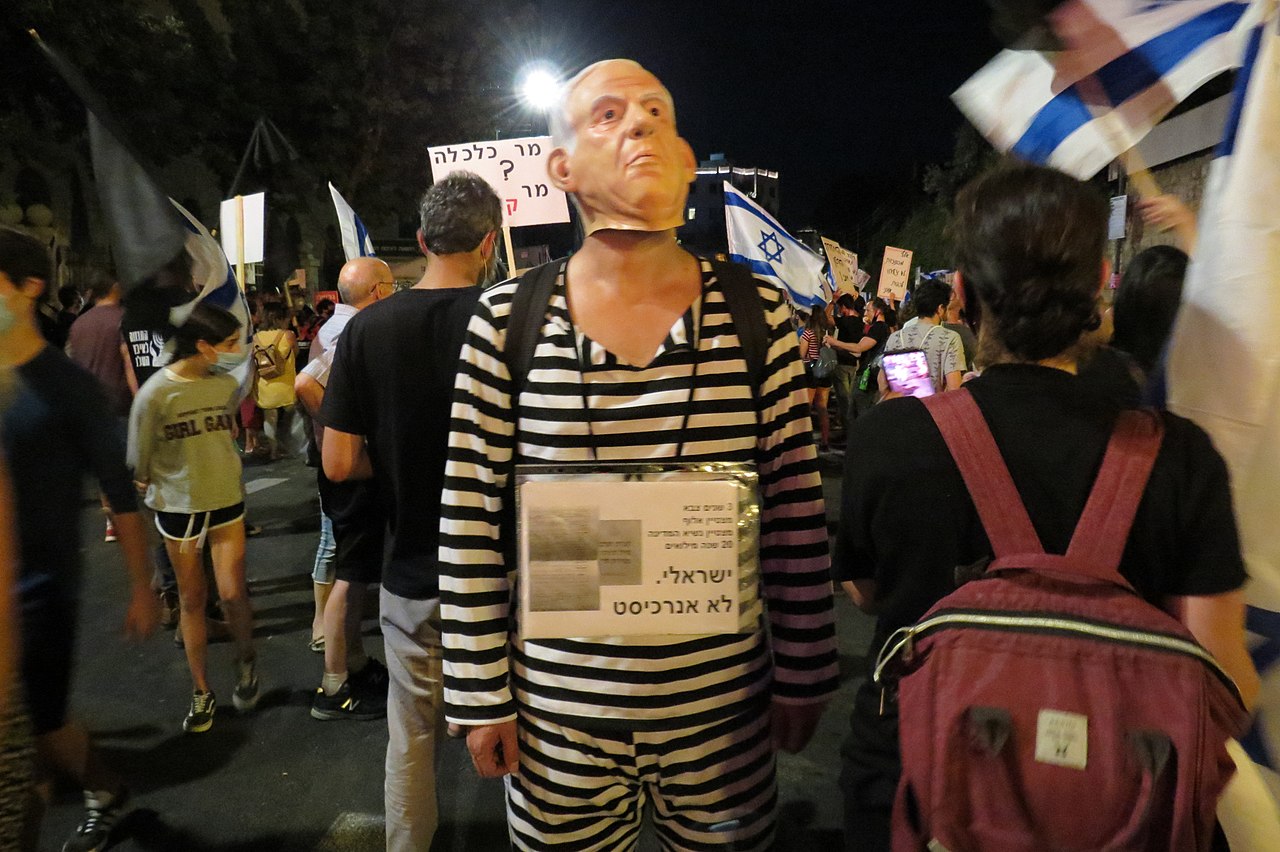 Israelis protest against Netanyahu outside his official residence in Jerusalem on 30 July 2020.

Israel’s Prime Minister Benjamin Netanyahu is now facing corruption charges. A former Israeli Knesset member during a CNN interview accused him of inciting the current round of violence by continuing Israel’s expansionist, illegal land grabs in the Occupied West Bank, and also through the attacks on people at prayer, men, women and children at the Al-Aqsa mosque, towards the end of the holy month of Ramadan.

Is seems conceivable that the leader of the seventh largest military force on Earth would engineer a state of conflict between Israel and a people without an army, air force or navy, to protect themselves. All they have is local militias, composed of the fathers and sons, mothers and daughters of the local community.

But if an Israeli Knesset member says exactly that, then it must carry some weight.

So, where are we now and who won and who lost?

As the bloodletting ends, as it must, the dead are buried and the dust settles over the destroyed building, like a shroud over Gaza.

The reality is, everything will be the same and yet everything has changed utterly.

I have always been sceptical when I heard claims following previous attacks on Gaza that the resistance has won.

I genuinely thought it was just bravado for the masses. When we see the death toll, the numbers injured and the devastating damage to civilian homes, hospitals and the infrastructure, I have to ask how have they possibly won?

The loss of life alone is unimaginable in such a small environment. Twenty-five miles by six miles, that is the size of the Ards Peninsula in Northern Ireland, with the equivalent of the entire two million population of Northern Ireland squeezed into it.

Thus far, the destruction in Gaza is an incredible scale.

The targeting and killing of whole families is a war crime in itself.

The systematic destruction of all roads leading to the main hospitals in Gaza, preventing ambulances and victims from accessing acute services is another war crime. The wanton destruction of family homes, farms, places of worship and work are too.

The Resistance has Won

The latest Blitzkrieg on Gaza is just another Zionists war on civilians that will never be forgotten. Israel claims its aims were to degrade the military capabilities of Hamas and other resistance groups in Gaza. It cites rockets fired from Gaza as the pretext.

Under international law, however, with Israel illegally occupying the West Bank and enjoying control air, sea and land borders around Gaza, the Palestinians have a right to resist the Occupation, by any means necessary, including armed resistance.

Then this David versus Goliath battle is one of the Palestinian David with rocks and rockets legally resisting an illegal Goliath occupation, which uses gunboats, tanks, artillery shells, drones and F16, F35 jets to bomb and murder Gazans at will, and without any recourse to the rules of war.

The reality is that Israel will only end the bloodshed once it has expended the armaments supplied to it by America France  Britain and the EU.

Yet Israel has failed again in its stated objective to destroy the ability of the resistance in Gaza to challenge the Occupation. It did not have the courage to commit ground troops as the cost in Israeli soldiers lives was deemed potentially to be too high.

The resistance groups retain both the ability, and the will, to continue to resist the illegal Occupation and siege by any and all means necessary.

The attacks on Gaza are a proxy threat to other nations in the region. We will do the same ‘to you’ is the message from Israel. Indeed, Israel routinely bombs Syria in another example of its illegal war crimes, while their military leaders have stated on numerous occasions that they will bomb Gaza back into the stone age.

I know, it’s hard to believe, but the resistance has won! Gaza may have been levelled: the suffering of the dead, the injured and the dying is unfathomable.

But while Gaza has been destroyed, the spirit of resistance embodied in the people has survived. This provides the impetus to continue demands for equality, peace, freedom and justice for Palestinians and Palestine survives, not just in Gaza but in East Jerusalem, in Sheikh Jarrah, in the West Bank, in Al-Aqsa and across historic Palestine, which Zionists call Israel.

Netanyahu has only succeeded in uniting Israelis in their demand for his prosecution for corruption and united Palestinians for the first time in a generation in their defence of Al-Aqsa, East Jerusalem, Sheikh Jarrah and Gaza. A new generation of resistance has been born, united and unified from the river to the sea.

Did Netanyahu help create the conditions that made this latest attack on Gaza inescapable? Is the shedding of blood in Gaza simply a political gambit aimed at a domestic audience?

Is it a case of: he or she who kills the most Palestinians getting the most votes?

Alas, history certainly bears that perspective out to be true. 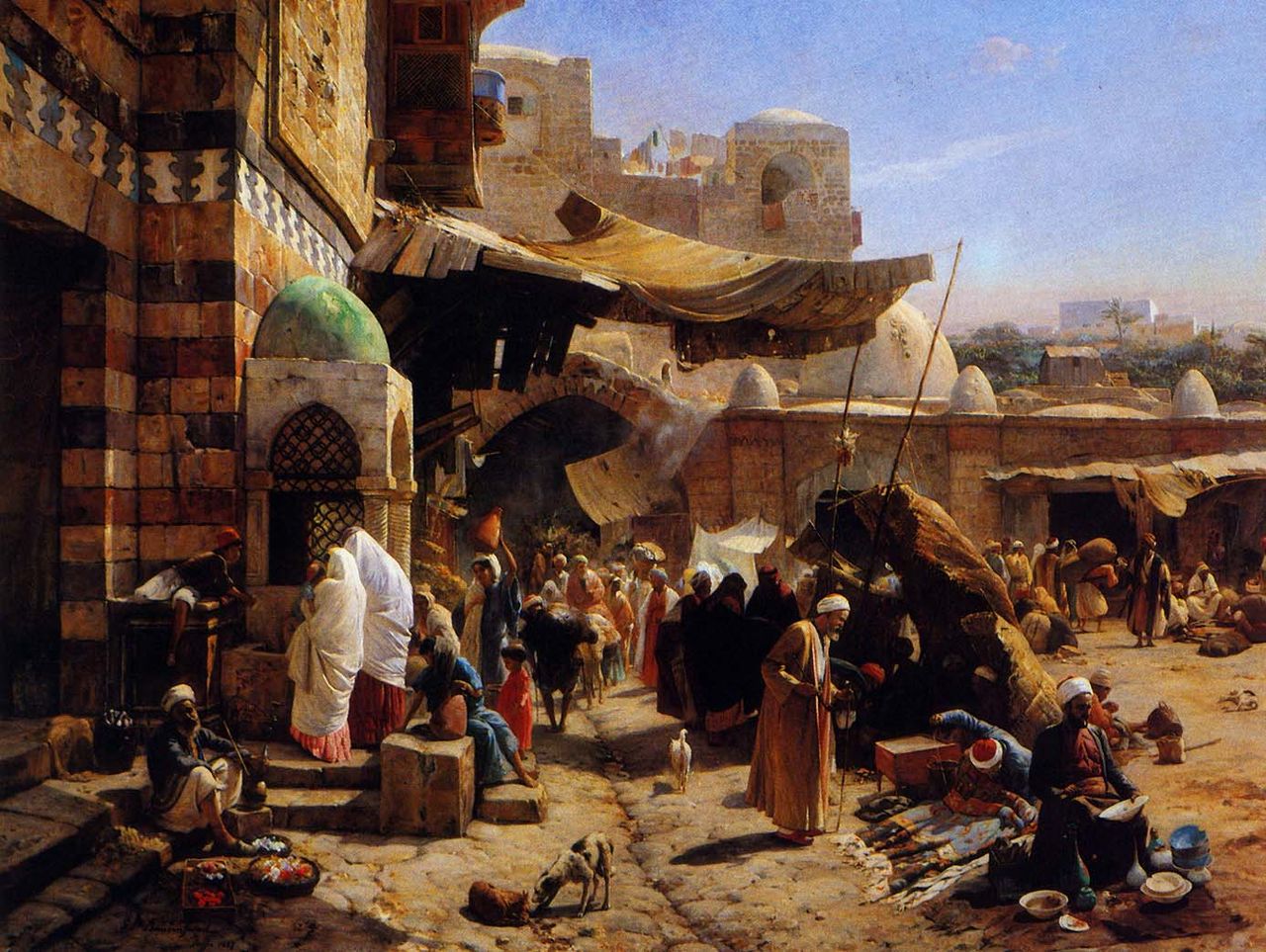 This further degrades Palestinian civil society’s ability to respond to the damage to lives, homes, infrastructure and the economy.

Egypt is complicit in the siege. It will not help Gaza or Palestine. The humanitarian catastrophe will continue apace

Israel sells Gaza water, gas, oil and electricity. It makes a profit from all of these utilities. The profits of Occupation.

And yet the spirit of Resistance has prevailed once again. But the price of resisting the continued illegal Zionist Israel occupation of Palestine is a continued loss of liberty and life for Palestinians.

The continues loss of life, homes, farms, workplaces, mosques, schools, hospitals, clinics, the loss of innocence in the young, their hopes dashed for the future, and their dreams of a life free from violent occupation, imprisonment, death from the skies. This is a psychological trauma seemingly without end.

When the bombs stop flying in the east the people stop protesting in the West. Will you stand with Palestine. Or simply melt away like snow on a ditch until the next murderous bombing raids occur?

What will you do to help end the madness of a rogue Apartheid state and bring peace to the people of the Middle East and West Asia? It is in your hands