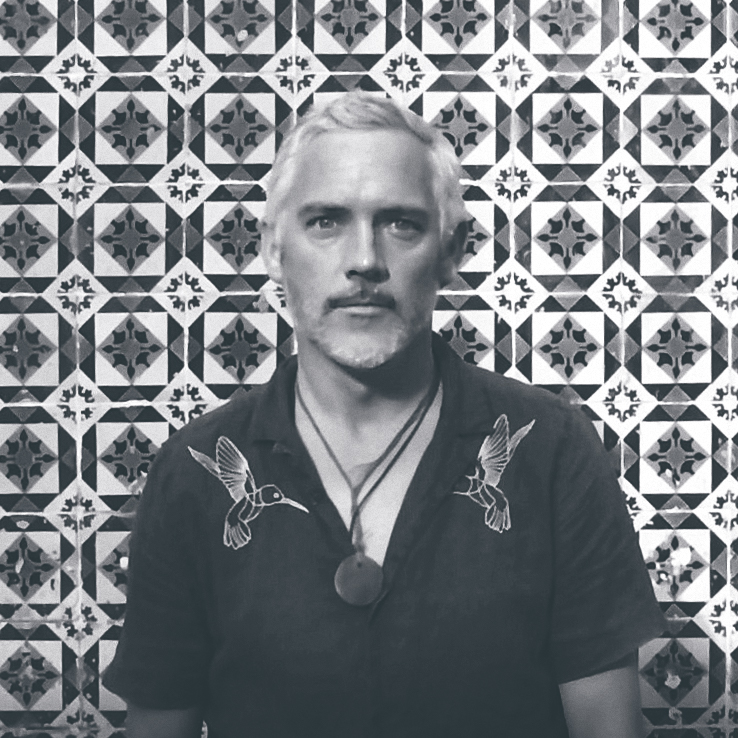 Musician of the Month – Bartholomew Ryan of The Loafing Heroes

‘Descend the stairs, bend your legs, melting one by one. / Open your mouth to the snake in the sand, swallowing you one by one.’ So begins the first single from our latest album. It’s one of my treasured moments in the meandering Loafing Heroes journey: in how it came about, how it was constructed, the unfolding of its words and arrangement, and how it sounds on the record.

“Stairs” sums up much of what I dream about with this music, its vision and where I’m at – then and now. Because, really, however much I say this is the end of a project, or that it is the beginning of a new one; we are really, always, in a way, wrenched into the middle of things, into the middle of life.

Feeling heartbroken at the end of a relationship, trying to come to terms with the death of a loved one, suddenly hearing by accident a special song from a moment in your life, or catching a smell that brings you somewhere, smothering you with longing, nostalgia, a great sadness or joy – these all throw me into the middle of things, into the middle of life.

We are suddenly tuning in again – or rather – we may feel that we are spectacularly out of tune with the regular speed of day-to-day, calculative life, and in tune for a moment with another world that is alarmingly alive.

Months can go by when no new song emerges, as an energy once bubbling over deserts you, and you think, well, that’s the end of that. Or, perhaps you say that I must find a way to begin again, do something new. And then it comes.

Sometimes all it takes is to hear someone speak, watch a concert, see someone dance, or travel in the countryside away from the chatter of the city. In my case, the intervention came in the form of a visiting friend called Jonathan.

Along the great river

After a lifetime thinking about it, I had been travelling along the great river Amazon for almost 3000km, listening to the mesmerizing cacophony, seeing the green, green, green of all the jungle, and following the trail of an extraordinary human called Roger Casement. After making it back to Europe, I went straight on a tour with the band to Ireland for two weeks, and then finally returned to my apartment in Lisbon.

I just wanted to be alone for a few days after being in such close quarters with people on the road. But Jonathan was staying at my place and he was still there. He was full of beans and delighted to see me, and yet he could quickly see that I was a little moody and withdrawn.

But that wouldn’t stop him. He knew that I hadn’t written a song in at least six months. So that evening, we forced ourselves to play a game. He offered me three words – ‘hair’, ‘software’ and ‘snake’; a chord to begin; and thirty minutes to come up with something. That’s how the song ‘Stairs’ came about.

I was thrown into the middle of things – I found myself diving, drowning and then submerged in the interlude, and suddenly I was singing about my hair being on fire and my skin turning to water. It was exhilarating, liberating, revealing. For me, that is what making music is all about. And if you can connect that creation and performance with someone else – then it really is alive.

I began The Loafing Heroes back when I was living in Denmark doing a Phd on Kierkegaard, where I met a wandering soul called Jamie from Arizona. We started making music together and recording the first Loafing Heroes songs.

Four years later, I was living in Berlin pursuing a career as a philosophy lecturer wondering where to go next with the music. The spirit of The Loafing Heroes is that it morphs with the people that have come in and out over the years. This allows diverse flavours and colours to emerge and fade away along the trail.

My dear friend and gifted songwriter Michael Hall whom we all affectionately called Big Bear produced the first album (Unterwegs) and was present throughout the album. He died tragically in 2013, yet his ghost continues to haunt and inspire us.

After four years, we all found ourselves going in different directions. I headed down to Lisbon to begin a research project on the enchanting poet of multiplicity – Fernando Pessoa; Jonathan formed another band called Fenster that have gone on to record some really special experimental pop music; Noni set off to work on solar energy in Rwanda; while Jaime remained for the time being in Berlin, but would remain committed and connected to The Loafing Heroes. She plays the bass clarinet – one of the trademark sounds of the band over the last ten years – and has recorded on all of our six albums.

The three other albums were recorded while based in Lisbon (Crossing the Threshold [2014], The Baron in the Trees [2016] and Meandertales [2019]). I met Portuguese novelist João Tordo on my first night in the city, and he became a new loafing hero, and played double bass on the two albums before Meandertales.

I glimpsed Judith with a violin on her back one night at The Lisbon Players Theatre, and soon she was playing with us too. From Germany, Judith actually makes her own violins and violas, and has played on all three of the last albums.

Other musicians and friends have weaved in and out, but before Judith left Lisbon to return to Germany she introduced me to Giulia with a plan for her to join. From Italy, Giulia is now at the centre of the band, playing autoharp, piano, percussion, concertina, and singing and writing songs on the last two albums.

To complete this crooked cosmopolitan tale, four of our albums have been produced and mixed by our very talented, generous comrade and friend from Greece – Tadklimp.

Many of the songs have evolved from various strange places; on the one hand, from travelling through vast expansive landscapes; and, on the other, hiding away in dark melancholy, verging on paralysis, in the interiors of a room that can sometimes seem like a shrinking capsule.

Loafing is always essential in an age of increasing speed, technological overload, psychological detachment and environmental collapse – as we humans exhaust everything under the sun.

Let’s slow down. Let’s wander. Let’s see and think anew, and laugh. Let’s channel and imbibe energy not into potency, possibility and power; but rather as actual, as here and now, in everything that exists. Energy as a passive ‘is’.

These twelve new songs (constructed by Giulia, Judith, Jaime and I), from our new album under the title Meandertales, encompass the distorted fairytale and dream-folk that throw us into the middle of life. In the totality and disintegration of chaosmos, in this loafing musical endeavor, I work and play to transform my energetic pessimism into a subversive joy.

Bartholomew Ryan is a philosophy research coordinator at the New University of Lisbon (http://www.ifilnova.pt/pages/bartholomew-ryan) and leader of the international band The Loafing Heroes (http://www.theloafingheroes.com) 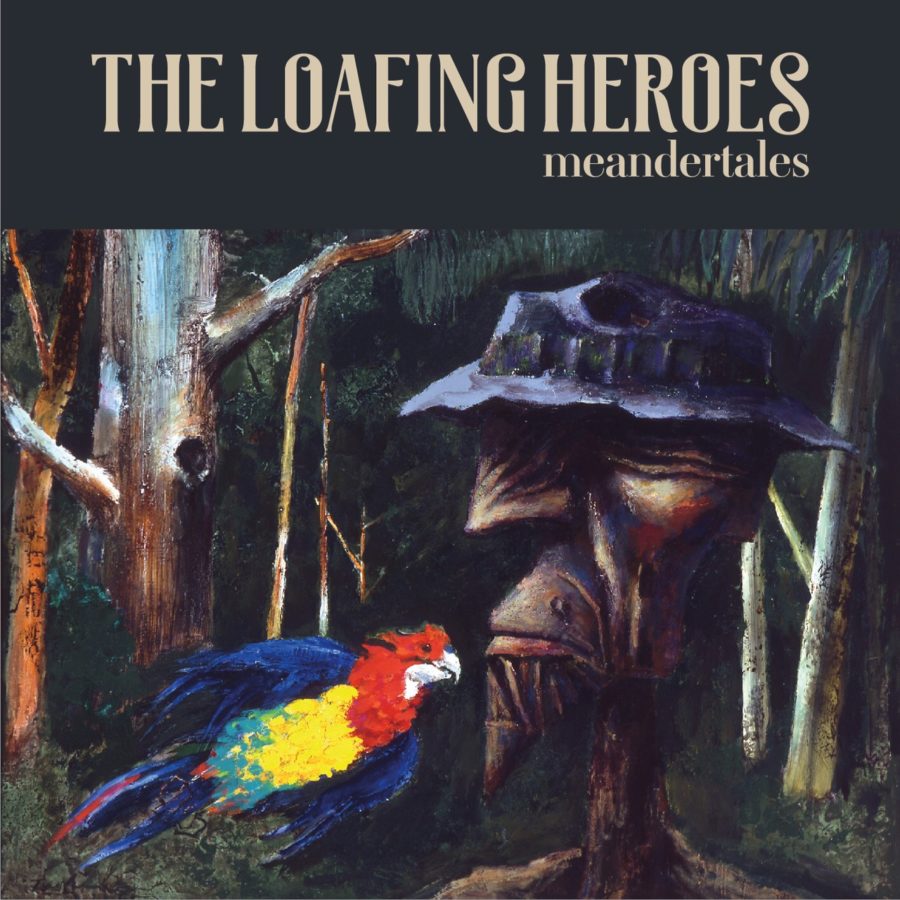