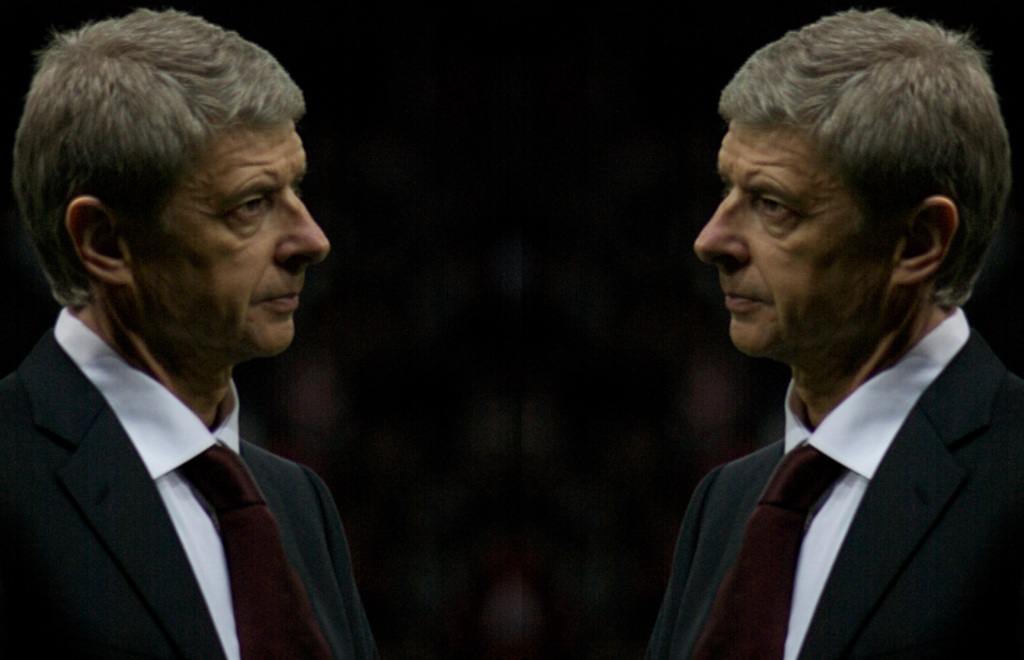 He enabled the Invincibles, only the second team not to lose once in an entire season in one of the most competitive leagues in the world. He fostered so many of the talents who shone not only for him but all their clubs and countries. His best teams played some of the loveliest soccer, fast, tough, and often breath-takingly skillful. He introduced modern diet and conditioning. He won most of the available competitions at least once, with the significant exception of the Champions League.

He’s one of the most philosophical of football men. His great failing is that he is fundamentally an Economist.

Wenger’s austere, intellectual, worldly yet kind approach, combined with his deep understanding, allowed him to alloy continental notions of diet and training with native English hard-running and combative effort. He gave out PhD’s in soccer. He maybe didn’t win enough, but he built a future not just for his club but for the game. He is a coach who could lecture a board of directors on amortization as easily as train a teenager in positioning.

His best teams possessed great strength, speed, technique, and will. Doughty personalities worked hard for each other, with honesty and compassion. Composed of players from all over the world they were nonetheless clearly Arsenal players. They played for their shirt, their fans. They played for Arsène.

The goals, so many great goals, my favourite Bergkamp’s spatio-temporal short-circuit:

Henry’s goal is another triumph of outrageous athleticism, creativity, and skill:

Wenger’s other great achievement was his facilitation of the move from the old Highbury stadium to the Emirates, all the while managing to avoid the vast debts that have impaired so many other clubs. He tended to buy young players and develop them, selling on those not quite his type, and only in later years splurged, unsuccessfully, on a few marquee names. He was truly a manager not a coach. Players speak of his trust in them to learn, his expectation of intelligence and willing curiosity.

Throughout it all, his anachronistic, prickly, “didn’t see it,” demeanor both charmed and irritated. He could be kind and overbearing at the same time, like a tired old schoolteacher reaching deep for the patience needed to help his errant charges, and was often especially so with journalists. Perhaps unwittingly he provided a theatrical counterpoint to the gruff, over-manly, almost thuggish displays of other managers.

In recent years his inability to spend, or spend wisely, has enervated his squads. They have done well to provide a reminiscent value, and a kind of tactical test, against which all other Premiership teams must measure themselves twice a season, but they have not looked close to being able to challenge for honours. They still have a ropey defense, their midfield is slight, and their strikers profligate if not disinterested. They flatter and deceive in equal measure. They have become an echo of an idea of a kind of football, and the world has moved on with typically robust lack of romance. Too much an economist to be a romantic Wenger nonetheless seems trapped in an ideological hall of soccer mirrors, forever seeing some variant of old reflections staring back at him.