We sent twenty questions to Maverick film maker Bob Quinn who published ten excerpts of his memoir A Monk Manqué with us last year.

The featured image is of Bob Quinn meeting Colonel Ghaddafi in 1988 from one episode that can be viewed here.

What advice would you have for your eighteen-year-old self if you were to meet him in an alternative reality?

Treasure your ignorance. It’s the only thing that’s unique to you.

Why do you live in Conamara?

Can’t think of anywhere else that would tolerate me.

Why should anyone learn Irish?

A person with two languages is twice the person.

Which decade that you lived through gave you most pleasure?

Do you find evidence of a divine intelligence at work in the universe?

That’s a matter of belief, not evidence, thank god.

What advice do you have for Leo Varadkar?

Learn something about life outside The Pale.

Who is your favourite writer at the moment?

Will Ireland ever make it past the quarter final stages of a rugby World Cup?

What is the worst thing anyone could say about you?

Do you think a united Ireland will come about any time soon?

What changes would you make to the educational curriculum?

Who should become the next president of Ireland? 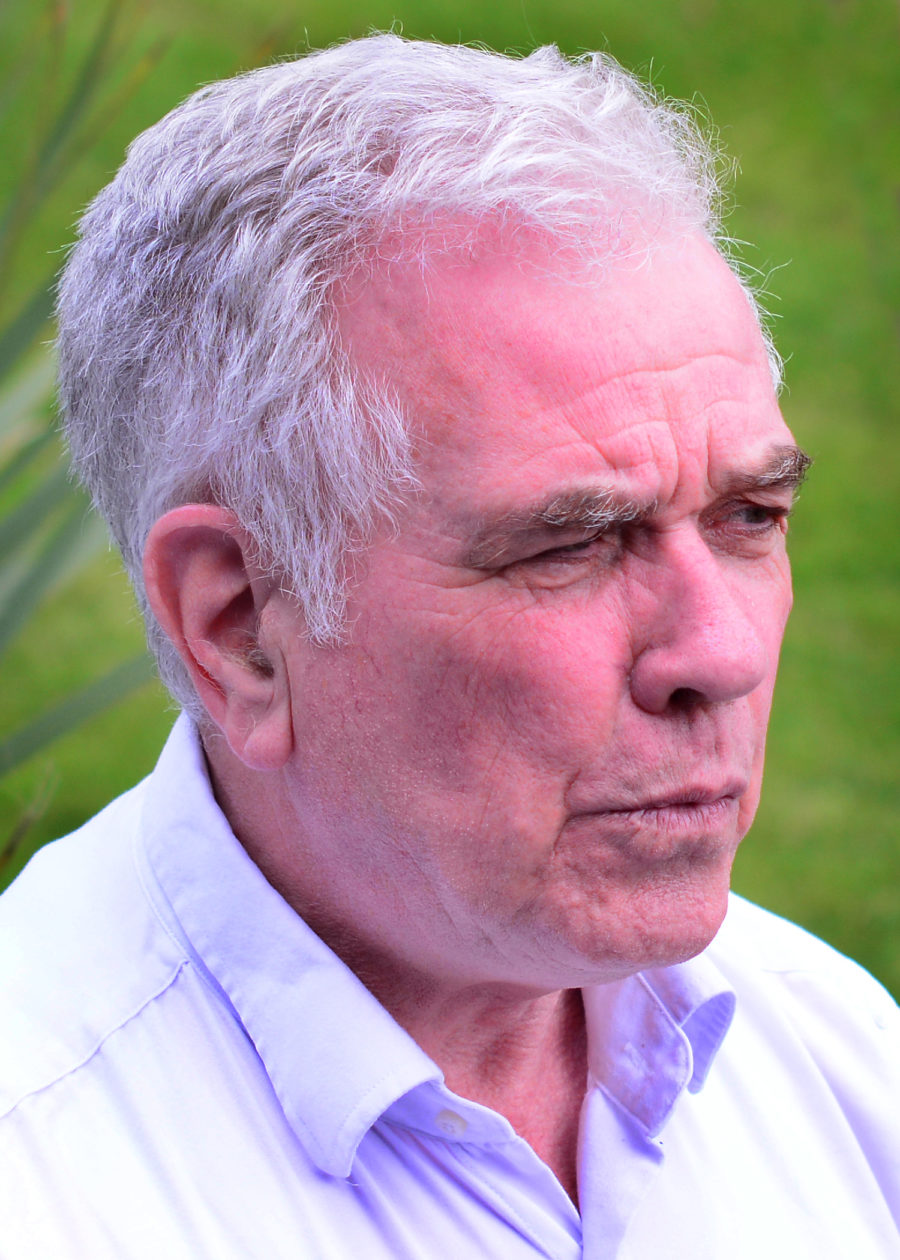 Which one of your films best represents your oeuvre?

Was there a film you saw last year that you particularly enjoyed?

A biopic about Gore Vidal called The United States of Amnesia.

What difference would it make if more women were in positions of authority?

They would embrace and intensify the balls-up of Patriarchal Capitalism.

What reforms would you make to public service broadcasting?

Slim down, abolish commercial advertising and cherish the real creatives on your staff.

Do you expect Donald Trump to be re-elected President?

What is your party piece?

‘Me father was the keeper of the Eddystone light and he slept with a mermaid one fine night..’

What, if any, are your New Year’s resolutions?