Recent Local and European elections witnessed an electoral Green Tide, especially in Dublin, where Ciaran Cuffe topped the European poll. But this week Dubliners are contending with a Brown Tide, of shit, after overspill from the Ringsend Wastewater Plant.

It is far from an isolated example of this government’s environmental negligence. What makes it all the more nauseating is the doublespeak emanating from many Fine Gael politicians, who claim to care, including the Taoiseach Leo Varadkar. Hard decisions are avoided and basic infrastructure is creaking, or non-existent, undermining the nation’s health. Planning for the future is long on glossy PR brochures but short on substantive action. 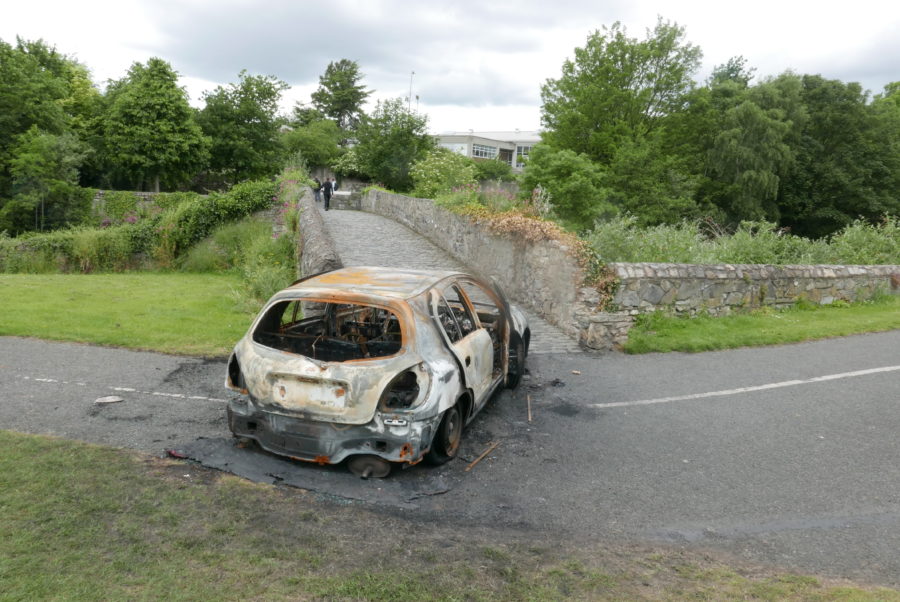 1. Milking for all it’s worth: the Environmental Protection Agency recently projected a steady increase in national emissions, emanating in particular from the agricultural sector. By 2030 they estimate almost forty per cent of the national total will emanate from that sector.[i] This is the product of long-standing government policy. The Harvest 2020 plan, published in 2010, and driven by Simon Coveney as Minister for Agriculture from 2011, set ambitious targets for increasing dairy production, which have made Ireland the world’s second leading exporter of controversial infant milk powder into the Chinese market.[ii]

2. Drilling Begins: The May elections showed Irish people are awakening to the need for climate action. Conveniently, two days after the poll, the Department of Climate Action granted consent for an exploratory oil and gas well off the Kerry coast.[iii] It begs the question as to whether the Department understands its remit to be the acceleration of climate change, as opposed to the opposite.

3. Traffic Fumes: It is over a decade since the European Union’s environmental body described ‘Dublin as a ‘worst case scenario‘ for ‘unsustainable car-dependent urban sprawl.’[iv] Little or nothing has been done in the interim to counter what is an unusually car-dependent city. Moreover, a recent survey found Dublin to be one of the slowest cities to drive through in all of Europe[v]; all these cars, including those with diesel engines that continue to be sold, are diminishing air quality, with air pollution levels regularly breaching healthy standards set out by the WHO.[vi] 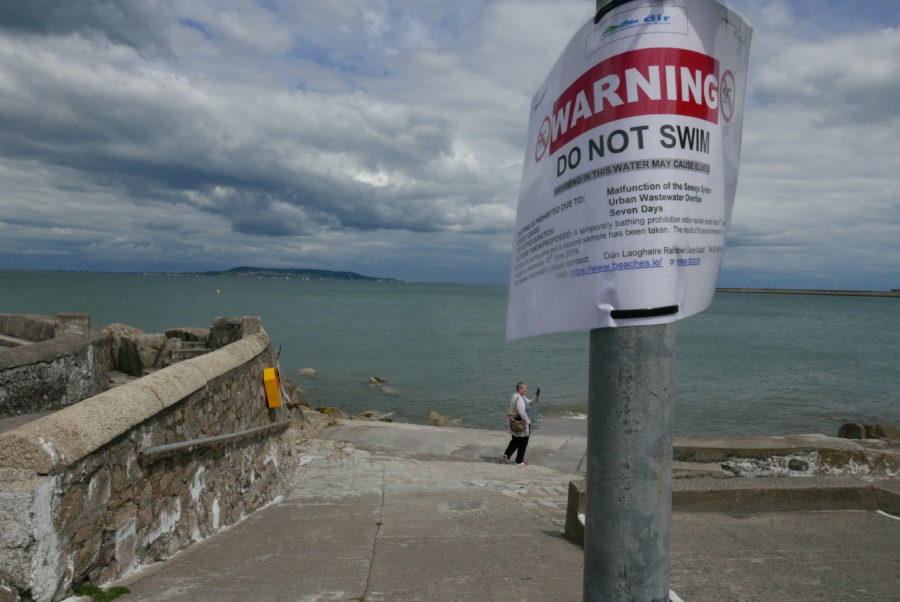 4. Swimming Ban: Thousands of Dubliners depend on a daily swim for their mental health and wellbeing. Last week it was revealed that partially treated sewage had leaked into Dublin Bay, creating a substantial health risk to bathers. The treatment facility was built in 2005 to accommodate a population of 1.64 million people, but now handles wastewater from approximately 1.9 million. As a result, the facility is constantly overloaded, tarnishing one of the city’s greatest assets in Dublin Bay.[vii]

5. Greenwashing: Senior Fine Gael politicians have long specialised in saying one thing on the environment, while doing precisely the opposite. Leo Varadkar, for example, claimed he supported the school strike for climate,[viii] oblivious, or attempting to undermine, how these young adults were, in fact protesting against the negligent policies of his government. In terms of agriculture, the Irish Wildlife Trust’s Padraic Fogarty recently wrote about the government’s propaganda that ‘it would be wrong to think that Origin Green was merely ineffective – it is much worse than that. It is, in fact, a greater threat than all these insidious pressures precisely because its marketing is so effective.’[ix] 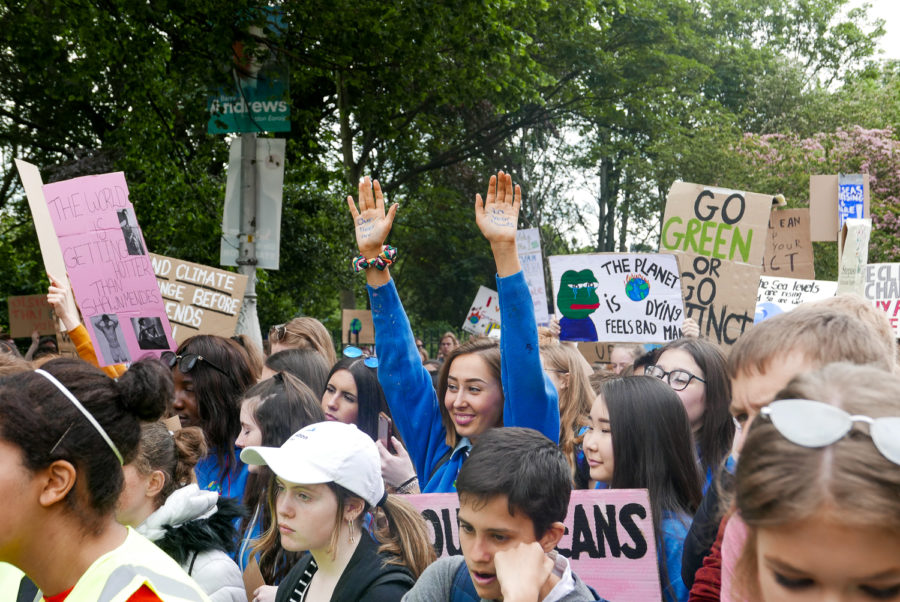 [i] ‘EPA’S GREENHOUSE GAS PROJECTIONS SHOW THAT IRELAND HAS MORE TO DO TO MEET ITS 2030 TARGETS’, Environmental Protection Agency, June 6th, 2019. https://www.epa.ie/mobile/news/name,66072,en.html?fbclid=IwAR3cGLpPKV9k4fTIVE8EMCJ_DPqG4bK_Ked5xWObMD5pzt_j63_wGQK7R24 accessed 9/6/19.