When a respected and much-loved member of the Irish jazz scene suffered a major illness, the jazz community rallied round to support him in the best way they know – a gala fundraising concert, streaming to audiences all over the globe this Sunday.

Phil Ware is one of the Irish jazz’s most celebrated musicians, a much-respected pianist and an inspirational teacher, who led his own trio to national and international acclaim, as well as playing with some of Ireland’s – and the world’s – leading jazz musicians, including Louis Stewart, Peter Bernstein, Perico Sambeat, Bobby Wellins, Honor Heffernan and Ian Shaw.

In June 2020, Phil suffered a rare form of stroke – which left him severely disabled, unable to speak or to move the right side of his body. In that moment, Phil’s life was changed forever. Following surgery at Beaumont Hospital, and weeks of specialist care at the Mater Hospital, Phil was transferred to the Royal Hospital, Donnybrook to begin a long journey of rehabilitation and recovery. 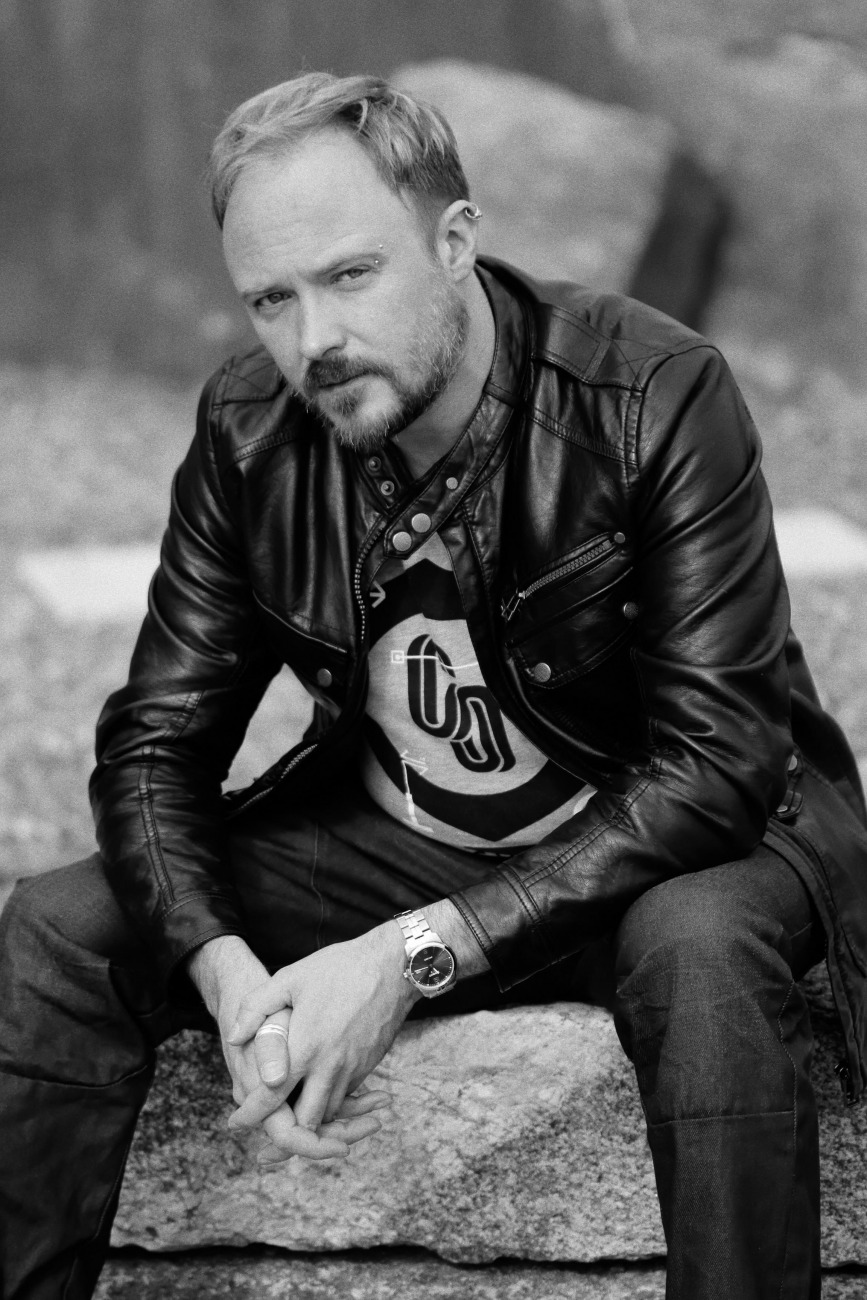 Over the last year, Phil has made remarkable progress, thanks to the great professional care he has received from doctors, nurses, therapists and support workers in the Irish healthcare system. He has also been supported by many of his friends and colleagues in music who have united in solidarity and friendship at this most challenging time.

Phil’s speech is slowly returning and he has regained some movement in his right side, and while it is still unlikely that he will ever regain his former abilities as a performer, his doctors are hopeful that with the right kind of treatment and rehabilitation, he may make further gains in the coming months and years.

To help Phil recover and to support his needs into the future, a group of his closest friends, led by renowned vocalist Honor Heffernan and Phil’s half-sister Alison Cooke, established The Phil Ware Trust so that those who wanted to support Phil’s recovery could donate to an official, properly governed fund, which has created an extraordinary response.

As part of this fundraising effort, a group of Phil’s former students, came together to raise money in a very fitting way – a benefit concert, featuring many musicians who have been influenced and inspired by Phil. As a teacher in Dublin City University’s jazz programme, Phil inspired many young musicians, and is noted as the teacher who never accepts anything less than the best, but always believes in his students to create the best.

Three organisations in the jazz community came together to bring the concert to life – Improvised Music Company, Jazz Ireland, and the Dublin Jazz Co-op, with the support of Rock Jam. With the ongoing COVID-19 restrictions, the event was planned as a virtual one, with a line-up of some of Dublin’s finest musicians streaming a swinging afternoon of Sunday jazz, presented by DJ and jazz aficionado Billy Ó Hanluain. Fortunately, this also means that it will be accessible to audiences wherever they are in the world.

For the musicians who Phil mentored and inspired, the obvious way to support him is of course to make music and share it with audiences. All of the time and costs of the event are being donated freely by the musicians and organisations involved, so that audiences can enjoy a day of wonderful music while knowing that their money is going to support this extremely important cause.

Special guest for the day is renowned singer Mary Coughlan, who will bring tinges of blues, and folk to the proceedings, hitting audiences across many genres with the extraordinary emotional depth of her voice. Ireland’s jazz scene shows a rich range of influences, and while many of these musicians have come through similar paths in education, their approaches can show very different styles. The younger musicians in the line-up, including many of Phil’s former students, make music that smoothly crosses many boundaries.

Rising singer-songwriter Jennifer McMahon’s raw lyrics are the keystone of her work, while Dublin trio Berri take adventurous improvisatory explorations into jazz standards. The sweet voice of Emilie Conway lends itself to the poetic style of her literary-influenced work, while Ríona Sally Hartman weaves surrealist stories into her lush harmonies. For those with eclectic tastes, Matthias Winkler’s quartet ÄTSCH bring post-rock influences in the vein of Sigur Rós to jazz improvisation, and vocalist Aleka pulls inspiration from her home country of Romania and her classical background to explore jazz standards.

Aside from their performances, many Irish musicians continued to donate their work to the fundraising effort. On the Fund for Phil website, you can find digital albums and an array of music lessons, all donated by the community with full proceeds going to the Fund for Phil.

All monies donated to this benefit concert, officially sanctioned by the trust, will go exclusively to cover costs associated with Phil’s medical care and ongoing rehabilitation, as determined by the board of trustees, which includes distinguished figures from the worlds of medicine, finance and music in Ireland.

Tickets are from €10 to €30 available from www.thefundforphil.com

The outline of Phil’s illness and current progress was supplied by trustee of The Fund for Phil, Cormac Larkin.