The process of discovering sounds has always been an aspect of music I’ve been connected to, even when I wasn’t aware of its potential and possibilities. During childhood and adolescence, I experimented with instruments, recorded and improvised. It was a somewhat chaotic, intuitive process without pretensions.

In my early teens my parents offered me a classical guitar and a few weeks later a friend lent me an electric one. With these instruments, my conscious interest in music really began. I mostly listened to heavy metal bands.

I began subscribing to guitar magazines, mainly from Germany and the United States, with exercises by Steve Vai and Joe Satriani, and spent hours listening to the solos of Metallica and other bands I liked.

When I went to university to study civil engineering in Porto, Portugal, in addition to academic studies, I attended to the Porto Jazz School (electric guitar) and later the Conservatory of Music of Porto (Portuguese guitar – the instrument I play currently).

I completed the civil engineering course and worked for seven years in this sector. During this period, I was always connected to music, but the time came when I decided to reduce my engineering activity and dedicate myself fully to music.

I wanted to deepen my knowledge in composition. So I moved from Porto to Lisbon to study composition at the Escola Superior de Música de Lisboa. During this time, I studied contemporary music during the day, and played Portuguese guitar in Fado houses at night. The musical scope was very wide, as these two musical universes have many differences. Sometimes I had difficulty dealing with it but on the other hand it was also an effective way of not being absorbed in the same music all the time. 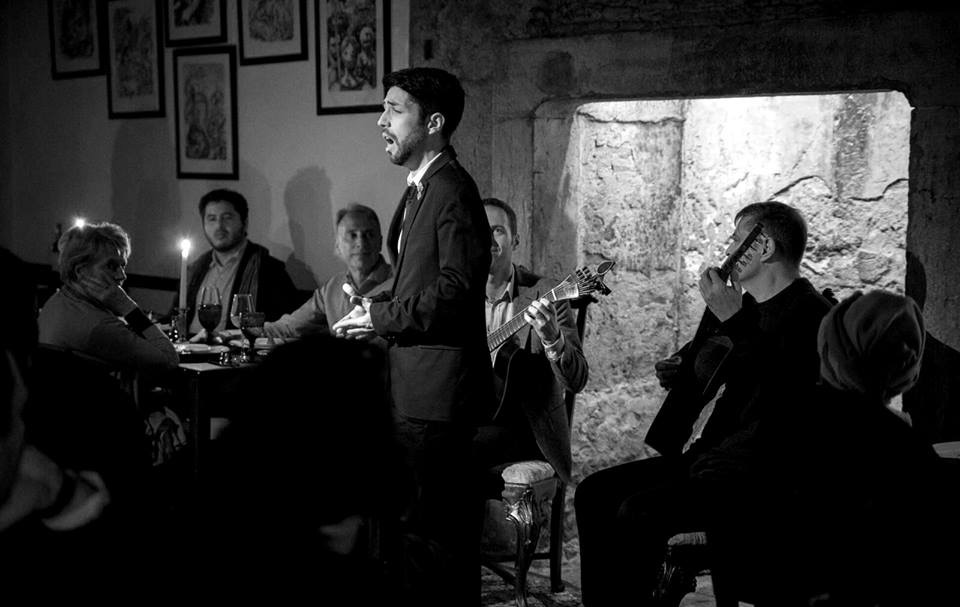 After that I studied for a Master in composition in Switzerland with Isabel Mundry at the Zurich University of Arts, with a scholarship from the Fondation Nicati-de Luze, and in Germany with Stefan Prins and Mark André at the Hochschule für Musik Carl Maria von Weber Dresden.

During my studies in composition, I investigated different forms of musical creation, their relationship with other arts, and had my works performed. It was a new and exciting world.

Currently, I’m working on contemporary music daily and methodically, which implies research, listening, reading and trans-disciplinarity. I’m based in Zurich (Switzerland) and Porto (Portugal), and travelling regularly around Europe to collaborate with musicians, ensembles, fine and visual artists performing and recording my works. I’m also researching on surrounding sounds: from figuration to deformation. 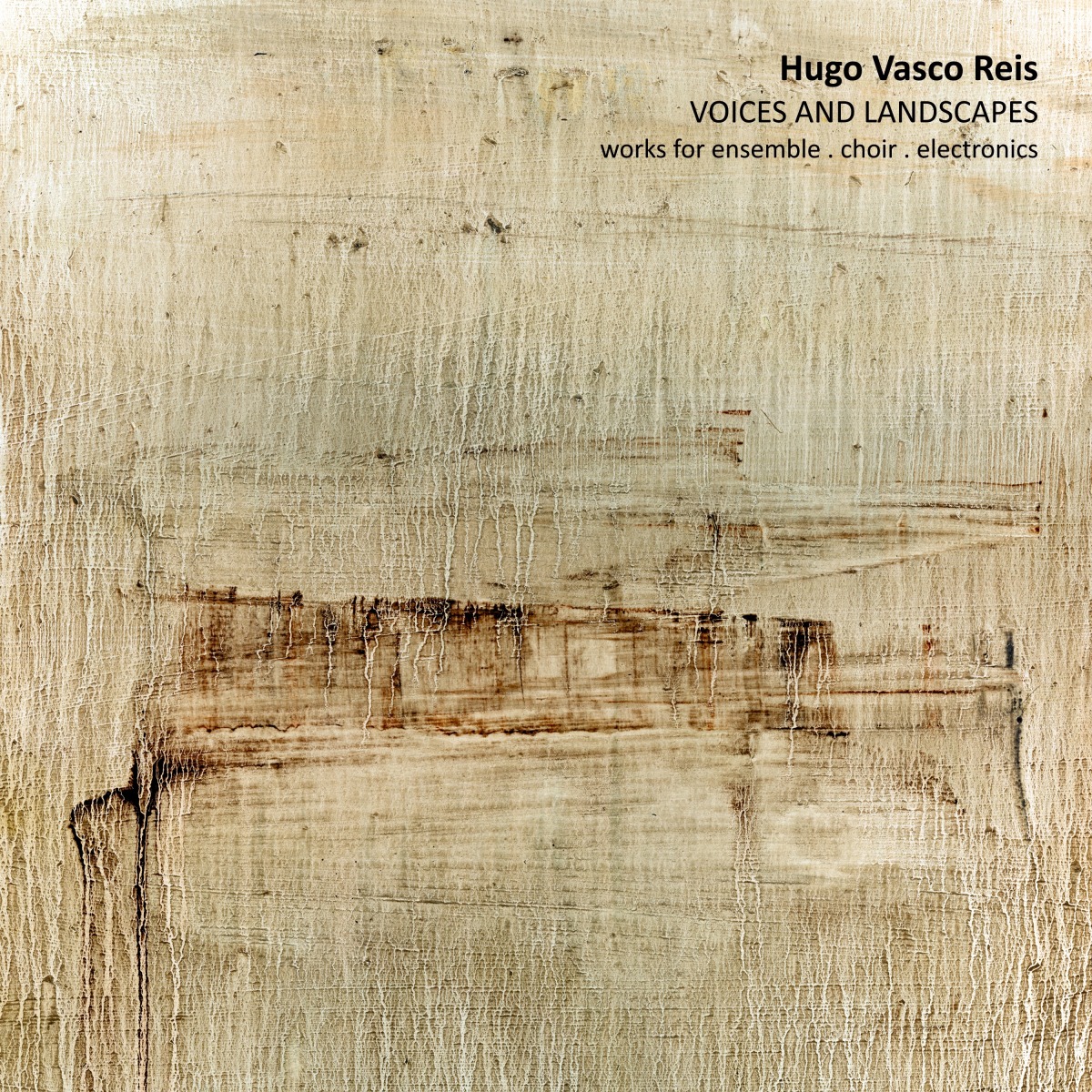 About New Album: “Voices and Landscapes”

“Voices and Landscapes” is an album that includes five works, composed for different instrumentations, in which the voice is the common element, present in all the pieces.

The central theme of this album is the landscape, which led me to research diversified sounds ranging from nature to urban places, totally shaped by human action. I was also influenced by poems by Antero de Quental and Fernando Pessoa.

The work was supported by Ministry of Culture of Portugal, DGArtes, SPAutores and Antena 2 (Portuguese classical radio). ‘Some Lines Mixing a Color’

‘Some Lines Mixing a Color’ is a work that started from a photograph taken by the composer during a rigorous winter day, where the dense fog covered the shapes of nature. This piece addresses the influence of the invisible in relation to the human perception of the image. By mediating the image with the sound, dense lines and random structures were created, that coexist in the same space with fine lines and organized sound material, leading perception and memory to different places, in a dialogue of counterpoint, gestures, intuition and events, which shape time and form. Based on the poem ‘Paisagens, Quero-as Comigo’ by Fernando Pessoa, this is a work composed for an ensemble of nine musicians. “Landscapes, I want them with me / Landscapes, pictures that are… / Waving wheat laurel, / Sun beacons that I follow, / Bad sky, reeds, solitude… / Some by the hand of God, / Others by the hands of fairies, / Others by chance of mine, / Others by memories given… / Landscapes… Memories, / Because even what you see / With first impressions / At some point was what it is, / In the cycle of sensations. / Landscapes… Anyway, the content / Of what is here is the street / Where the good sun of torpor / That insinuates in my soul / I don’t see anything better.” by Fernando Pessoa. 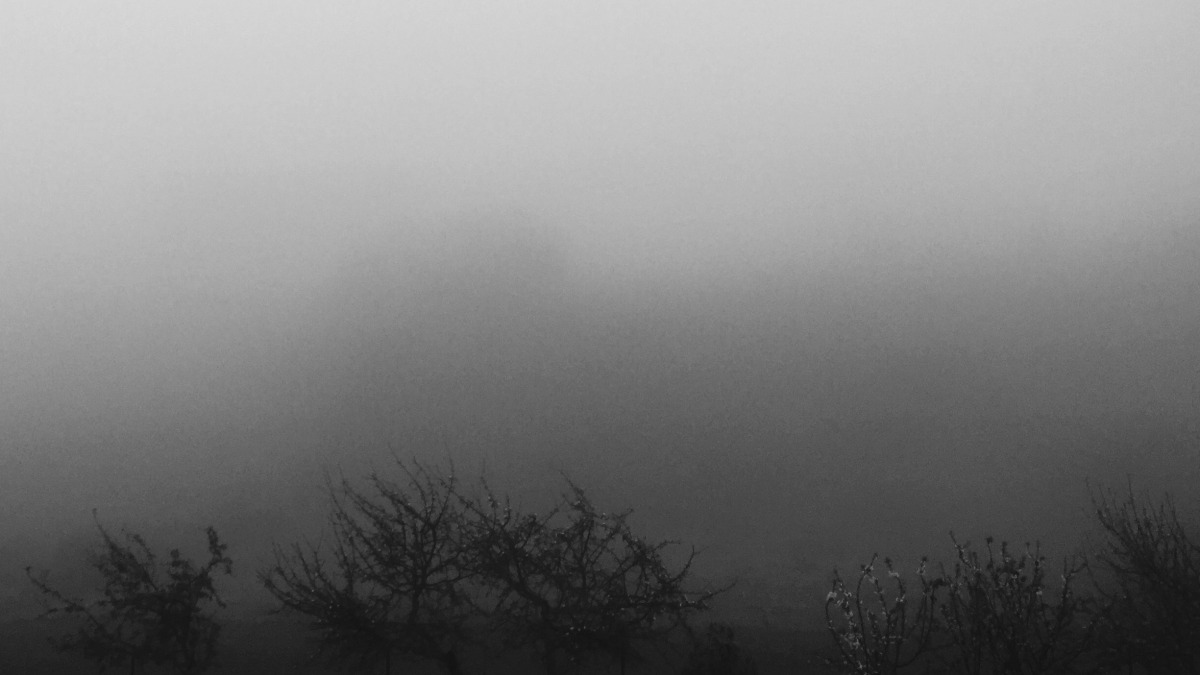 ‘Sleeping Landscapes’ is a piece for choir inspired by excerpts from poems by Bernardo Soares, taken from Livro do Desassossego (The Book of Disquiet). It was composed in Tronco, a small village in the municipality of Chaves (Portugal), where contact with the natural landscape is permanent and, at times, because it feels so original, it seems to be asleep.

I came from prodigious lands, from landscapes more beautiful than life itself, but I never spoke of those lands, except to myself, and told no one of the landscapes glimpsed in dreams. … I see my dreamed landscapes as clearly as I see the real ones. When I lean over to look into my dreams, I am leaning over something real. When I see life passing, I am also dreaming something.
Bernardo Soares. 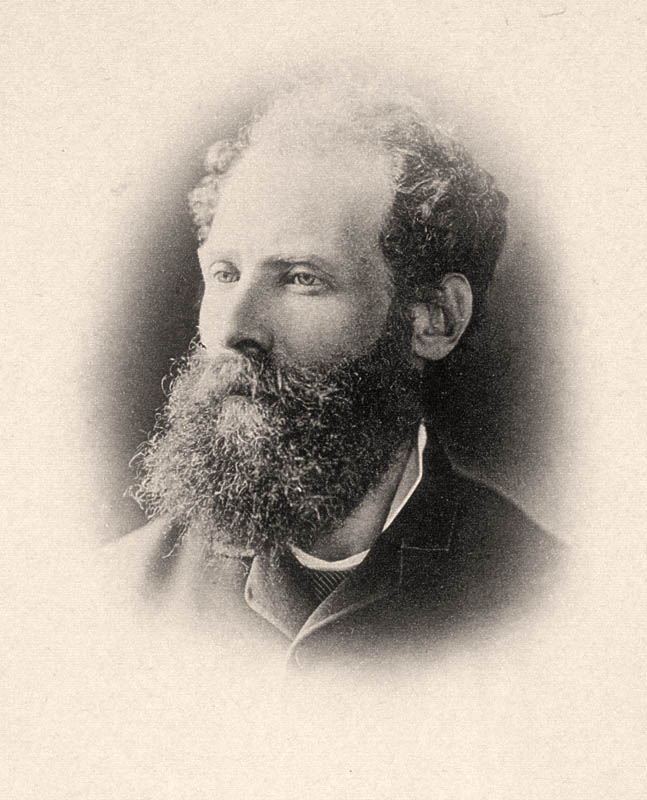 for soprano, flute, violoncello and piano

Based on the poem ‘Oceano Nox’ by Antero de Quental, this is a work composed for a chamber group that includes soprano, bass flute, cello and piano, where gestures, timbre, the phenomenon of object/event and transformation of sound through resonance are the criteria that mediate the poem and the sound. “Beside the sea, which hoarsely sent its great / The tragic voice to landward, while the wind / It passed like the flight of a thought / Which seeks and hesitates, restless and intermittent, / Beside the sea I sate disconsolate, / Scanning the sullen sky with mist-clouds lined, / And, in my revery, questioned the lament / That rose from things, vaguely… / What restless whim disquiets you, / O forces obscure, and beings that begin to be? / What thought is that which moves you in your courses? / But from the vast horizon, where doth hide / Forever the Unconscious, comes to me / A roar, a distant plaint, and naught beside…” by Antero de Quental. 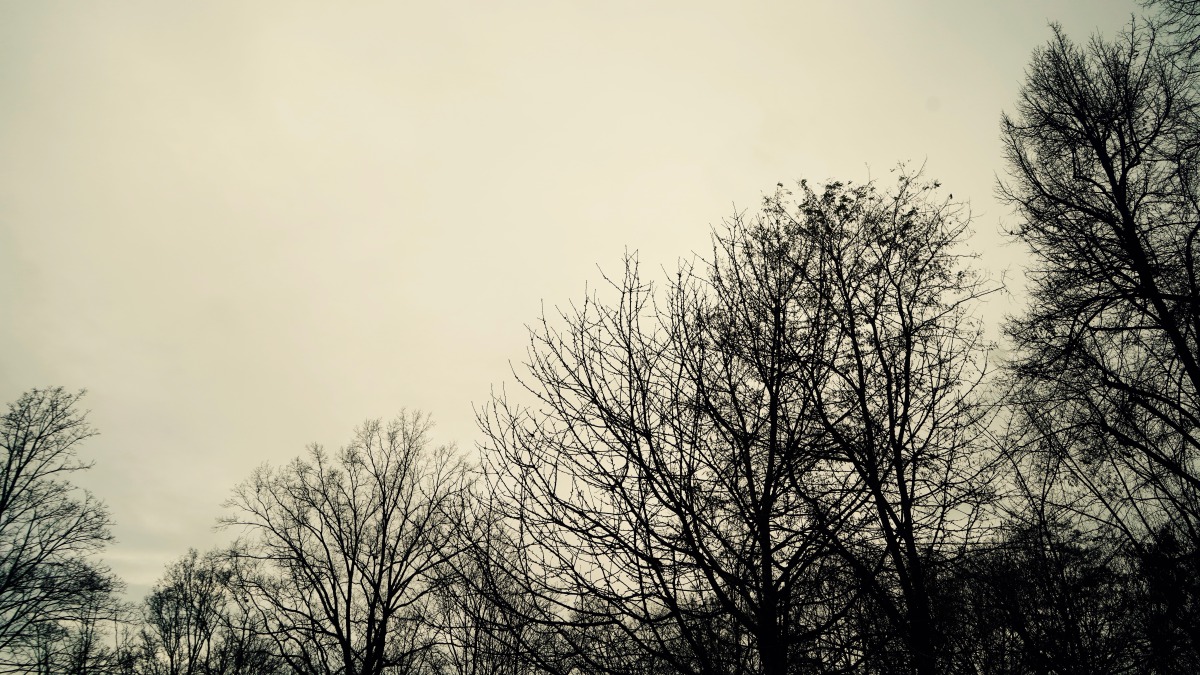 for speaking voices and electronics

Performed by Hugo Vasco Reis and Choir of Native Speakers

‘Polyphonic Mass’ is a work of field recordings that aims to investigate and understand the properties of common sounds we hear in everyday life, which, in principle, are neglected, as they do not assume a major importance in our hearing. These field recordings are also an opportunity to create a distancing from traditional patterns, looking for a different plan to work the sound and make the collected material detach from a image or situation in particular, joining sounds that are apparently unrelated. The perception of neglected sounds creates a status quo phenomenon, as a criterion for the creation of this work, which goes from figuration to sound deformation. Thus, elements of a present time and a place, or several places, are combined, which convey the fragility of everyday situations, their ritualization, polyphony, impulse, density and prosody as elements of musical discourse.