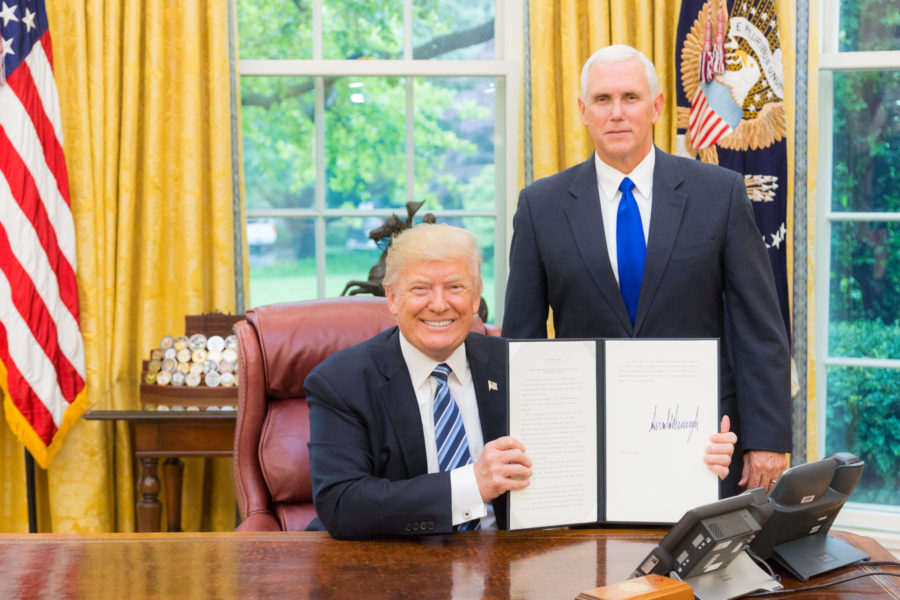 Hegel remarks somewhere that all great world-historic facts and personages appear, so to speak, twice. He forgot to add: the first time as tragedy, the second time as farce. Caussidière for Danton, Louis Blanc for Robespierre, the Montagne of 1848 to 1851 for the Montagne of 1793 to 1795, the nephew for the uncle.
(‘The Eighteenth Brumaire of Louis Bonaparte’, Karl Marx, 1852)

One might add a third instance to Hegel’s comment via Marx—a phase where it all devolves into a lesser sequel to Dumb and Dumber. On a fundamental level, the Fox and Friends-fueled ‘crisis’ over what is clearly a profoundly bad and ruinously expensive idea — a massive wall (or steel palisade, or whatever) across a massive and often inhospitable border is gratuitously unnecessary, the product of dimwitted hubris and incipient dementia coupled with an antiquated political system.

Aside from the hardcore Trump supporter, and angry racist Fox News Grandpa, it isn’t as if anyone thought it was a good idea. Okay, by the most generous polls, 43% of the population believe the wall might be a good idea, which is to say that the country may be slightly less racist than one was afraid it was.

Still, though, this is the opposite of overwhelming support, and while the approval for the shutdown hovered at around 22%, we had a president from the less popular of the two major parties who lost the popular vote causing and overwhelmingly unpopular shutdown over an in-your-face-racist wall that most people don’t want, and he can get away with it due to this country’s antiquated political system — and because while the wall is unpopular, it’s still polling at 87% among Republicans, and Senate Majority Leader Mitch McConnell doesn’t want to get primaried by a more drooling-prone version of himself. And this is democracy. Apparently.

So how can this kind of situation be avoided? Within the framework of the U.S. Constitution the repeated House votes under Democratic control have about as much effect as all those votes to repeal Obamacare did when Republicans controlled the House and the Democrats held the presidency.

Grassroots? Again, the population as a whole isn’t the demographic Mitch McConnell (or Rush Limbaugh or Ann Coulter) serves — it’s the elderly white suburbanites who’ve never actually been on the receiving end of a crime by a person of color, but who saw a meme on Facebook that was really scary, and whose notion of God is, if Protestant, informed by megachurch Prosperity Gospel and if Catholic, same as the Protestants, but with an Ave Maria and child-buggery chucked in.

A considerable if not commanding majority rightly views such people with suspicion and contempt and tells such members of said demographic who are blood relatives to shut the fuck up when they opine that ‘black people didn’t used to mind being called the n-word’ at the Thanksgiving dinner table. But these people vote, and they are the make-or-break demographic in the Republican primaries.

Meanwhile, on the ‘left,’ aside from the welcome continued growth of the socialist-and anarchist Real Deal, the #Resistance spent the shutdown tearing itself up over whether it was better for the Women’s March to cheer for Louis Farrakhan or an Israeli strafe run on a Palestinian village, while continuing to take no real steps to open up the movement into something where marchers can do anything other than make up the numbers.

Cries of ‘Russiarussiarussia’ continue to abound, particularly at those who have the temerity to criticize the media-favored Democratic Party candidate du jour (at the moment of this writing, former prosecutor Kamala Harris, whose website has no policies laid out but does have merch. for sale).

We’re almost two years away from the 2020 general election, yet the rancor and brain rot of the American presidential campaign season has set in. And being Americans in a neo-liberal hellscape of a job market, the overwhelming majority of federal employees didn’t quit despite not being paid for a month.

However, the mere threat of airport and airline workers actually walking off the job was what actually broke the shutdown (contra #Resistance Twitter, which has begun to operate on the mistaken assumption that Nancy Pelosi is a brain-genius), indicating that the potential power of the working class in strategic industries shouldn’t be dismissed as something for the second verse of a Pete Seeger song.

Alexandria Ocasio-Cortez was absolutely right to call for the abolition of the antiquated Electoral College system that keeps giving us presidents who decisively lost the popular vote, but it’s not enough. As a whole mass of American historiography has amply demonstrated, the American Constitutional system was designed to limit the power of what Alexander Hamilton called ‘the great beast,’ by which he meant the voting public.

Many of the problems in American politics are not reducible to governmental structures — the dictatorship of capital and associated rampant inequality and looming ecological catastrophe have no obvious technocratic solution (sorry, Elizabeth Warren) — but the Constitutional fetishism of both major American parties makes serious discussions about significantly changing an effectively anti-democratic and deliberately unwieldy basic structure of government radically difficult.

So, apparently, Trump’s magic eight-ball told him to change course, and we’re no longer stuck with the stupid fucking shutdown and uninspected meat and vegetables and vandalism in the national parks, but we still have the MAGA-hatted Republicans and #Resistance Democrats… and more of this. And very little impetus to force our rulers to change the system that makes things like this happen again and again 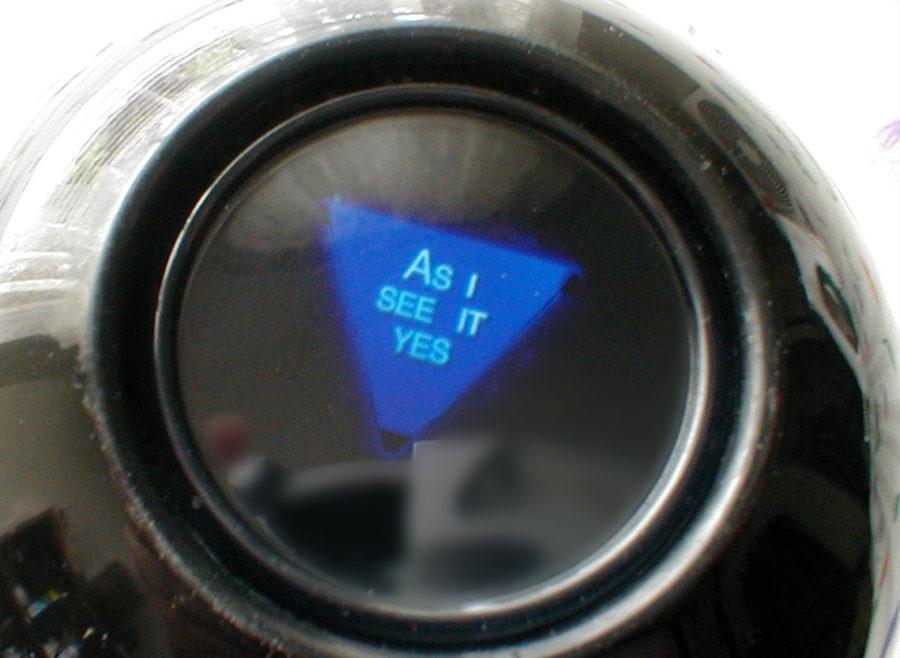